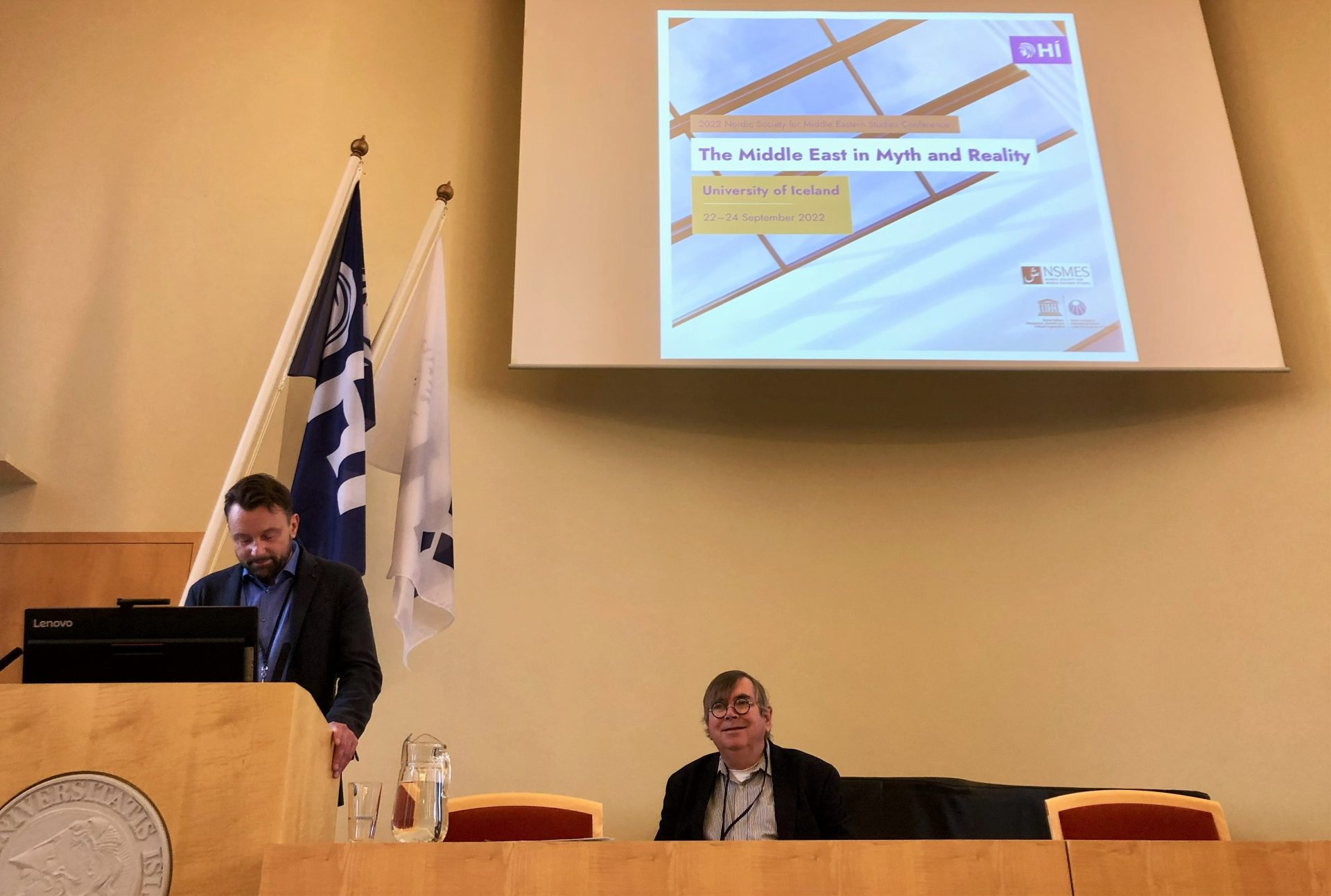 Over two hundred experts in the languages and cultures of the Middle East participated in the international conference  The Middle East in Myth and Reality, in Veröld – House of Vigdís 22nd-24th September. The main organizer of the conference was Þórir Jónsson Hraundal assistant professor of Middle Eastern Studies and Arabic Language, in collaboration with The Nordic Society for Middle Eastern Studies (NSMES), with the support of University’s of Iceland’s Rector’s Office and Centre for Research in the Humanities, and the Norwegian Embassy. 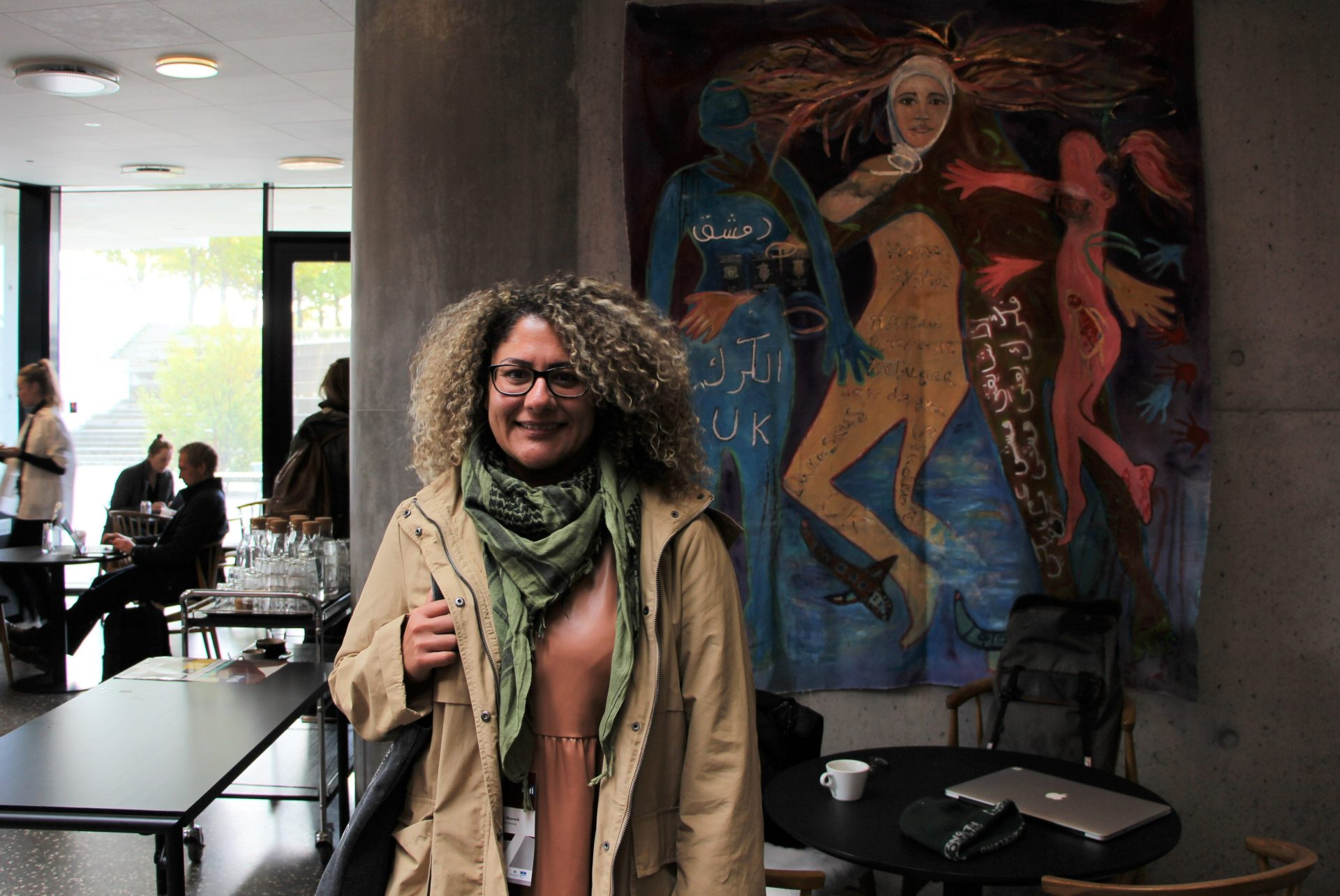 During the conference, paintings by academic and visual artist Yafa Shanneik from the University of Birmingham were exhibited. A prize was also awarded to Mathias Ghyoot doctoral student at Princeton University, for the best MA thesis in Middle Eastern studies.

A 60 ECTS undergratuate program in Middle Eastern Studies is offered at University of Iceland’s Faculty of Languagse and Cultures, with the aim to increase education, knowledge and interest in the region’s culture in a broad sense and provide students with basic Arabic skills. 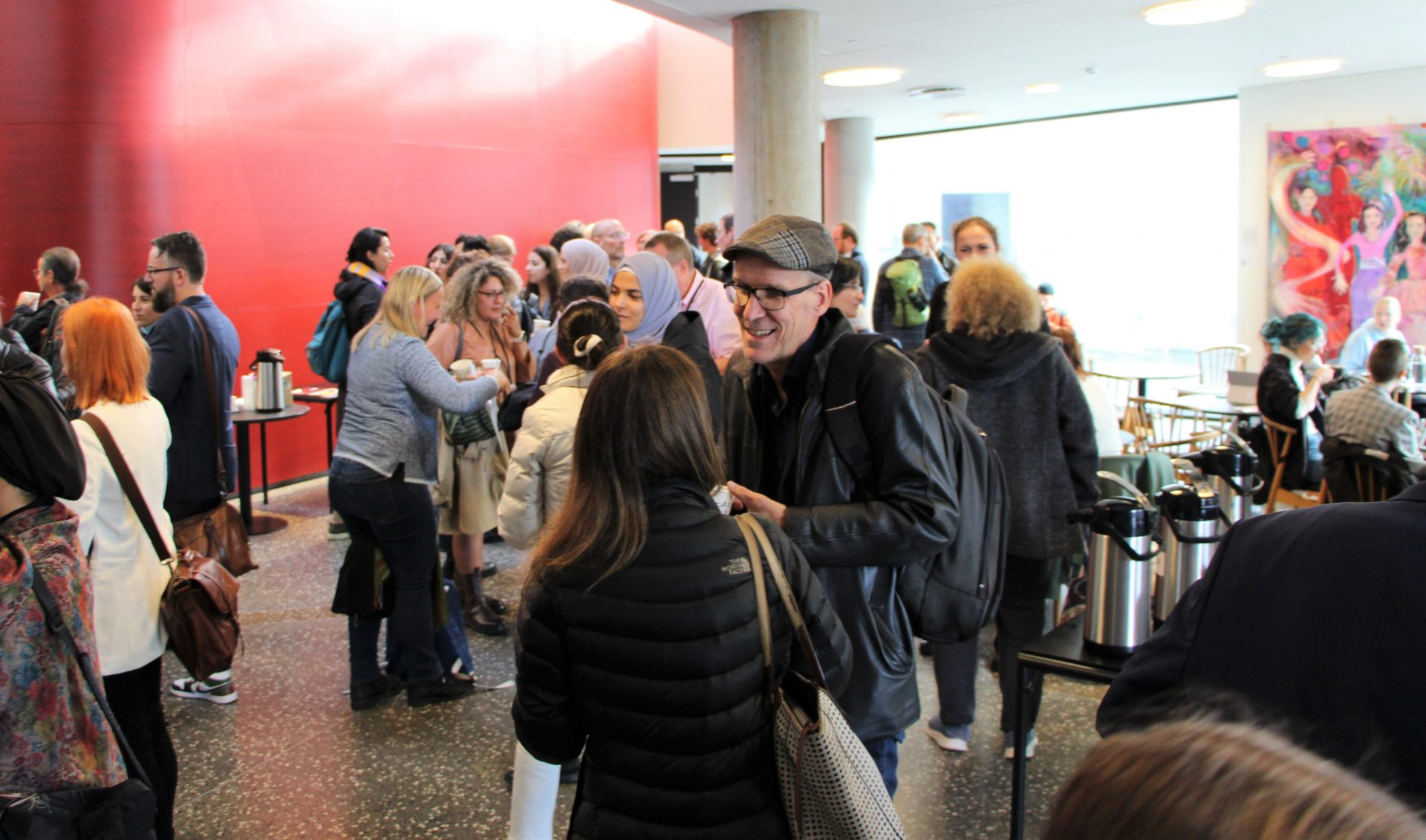 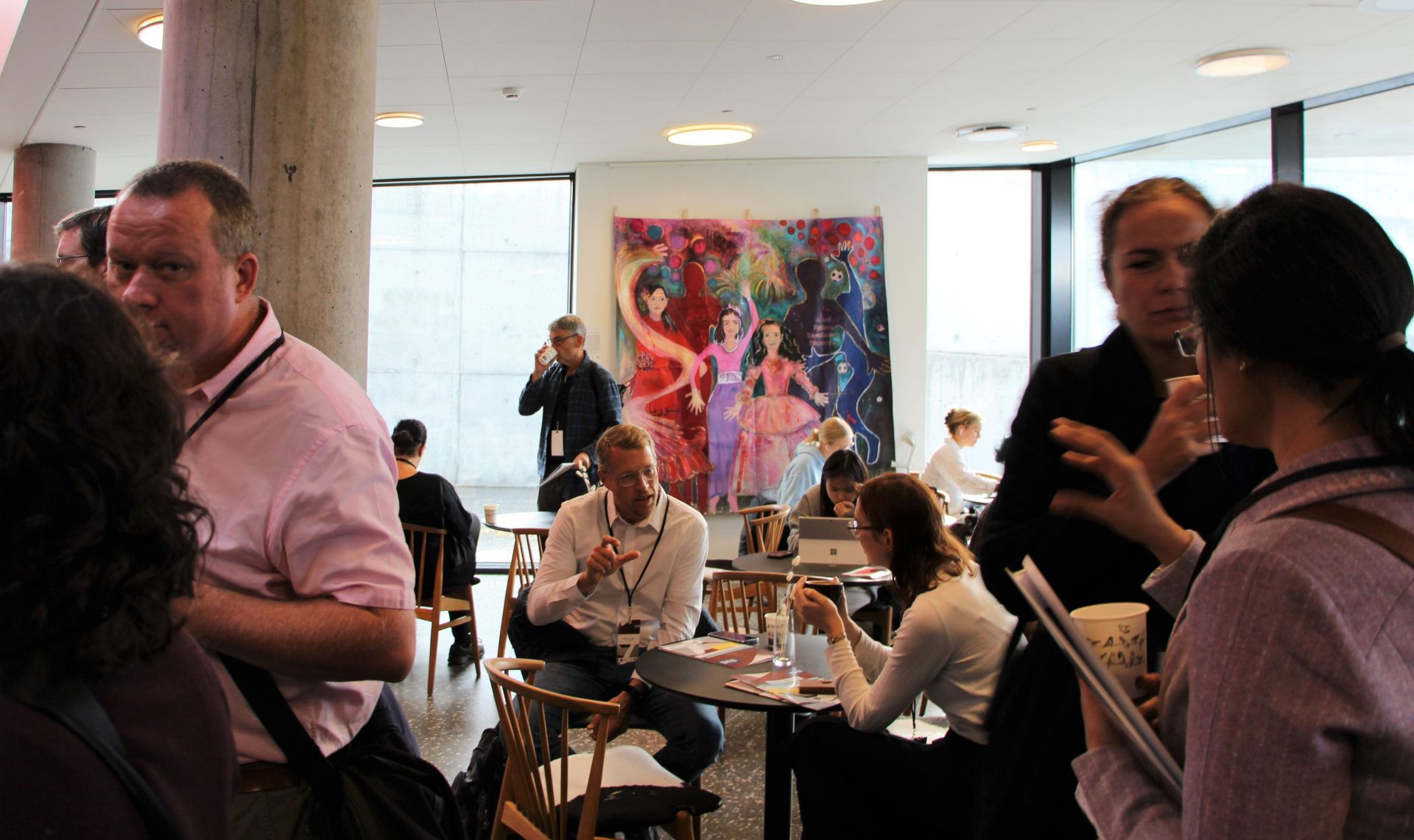 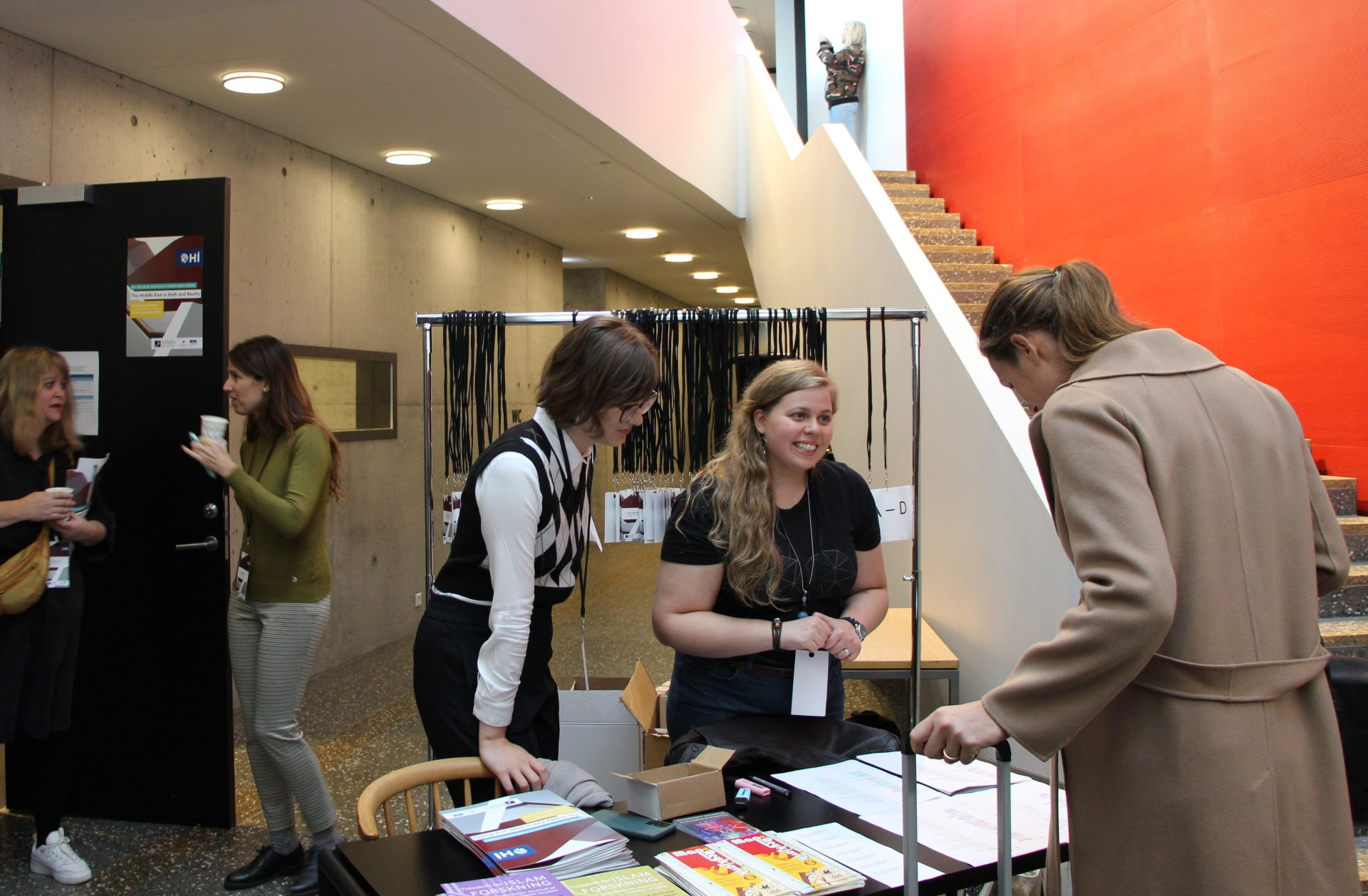 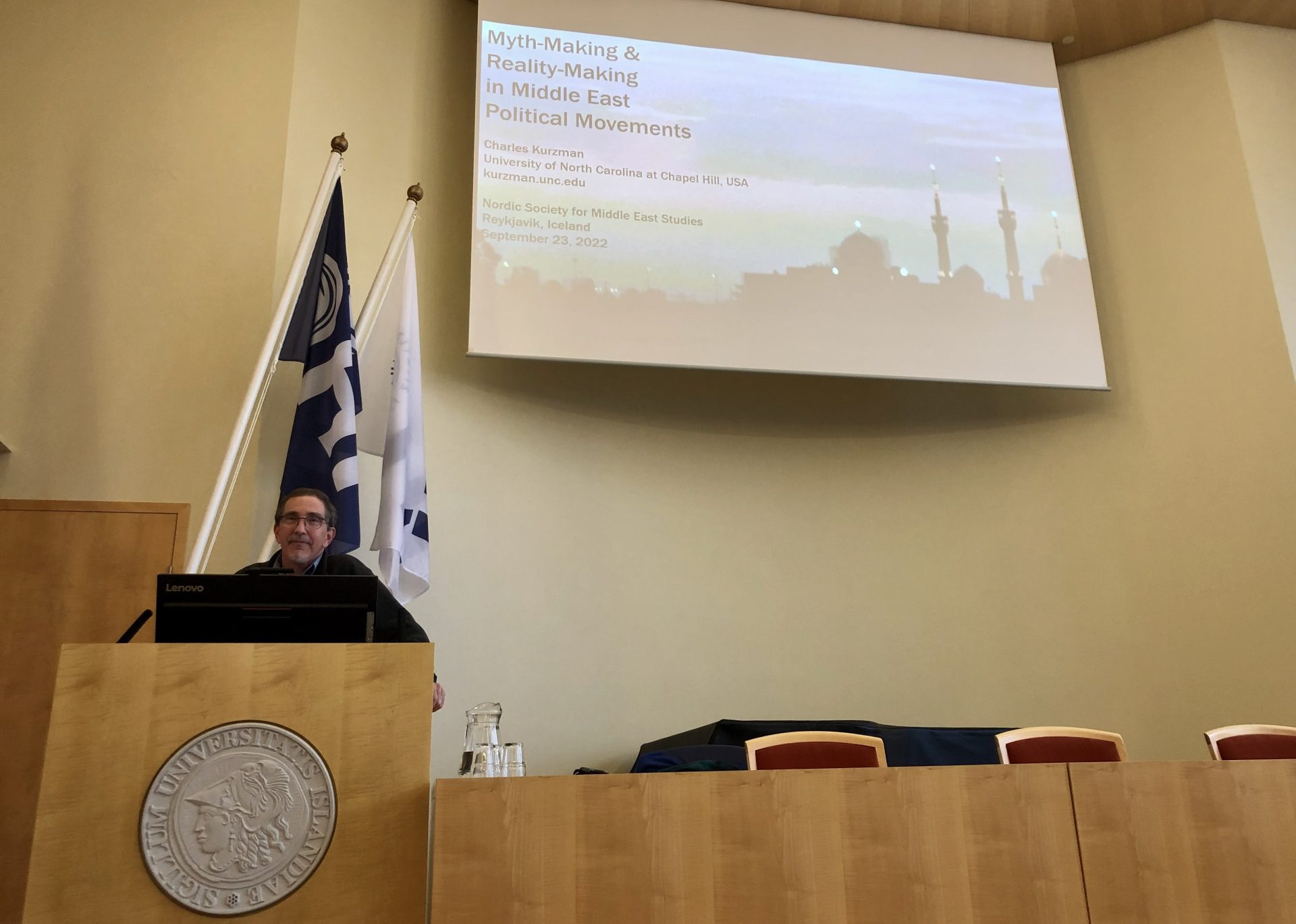 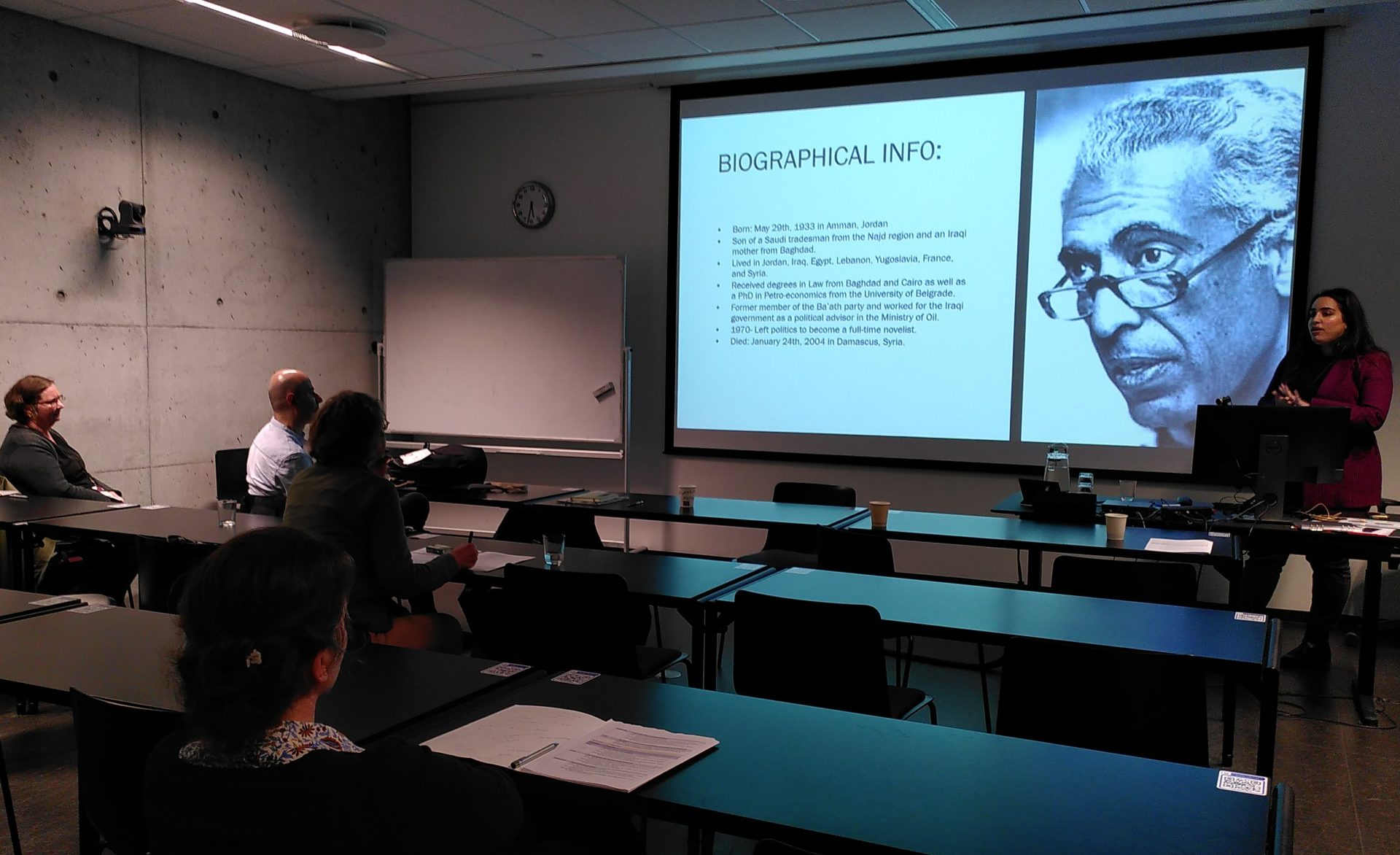 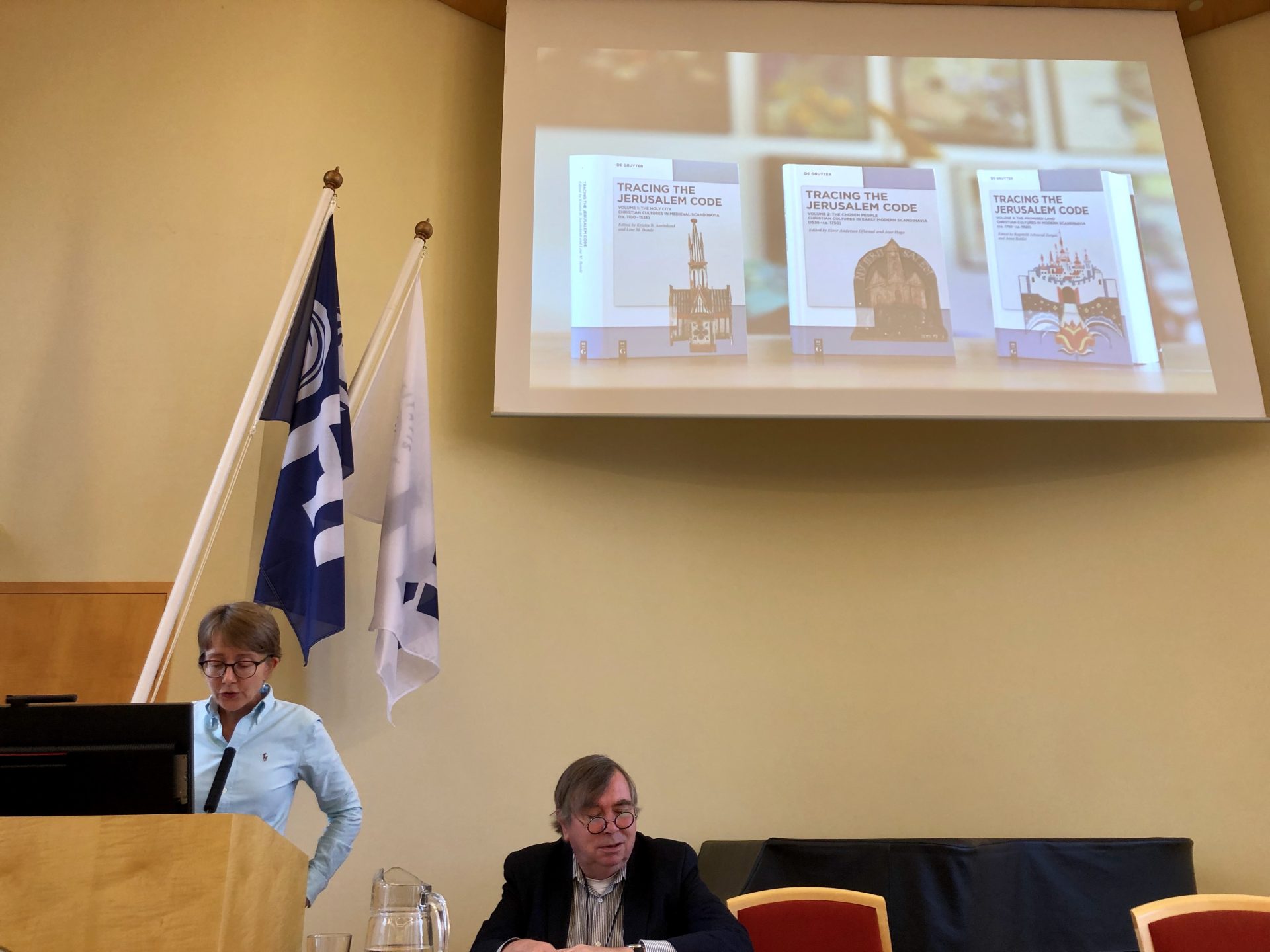 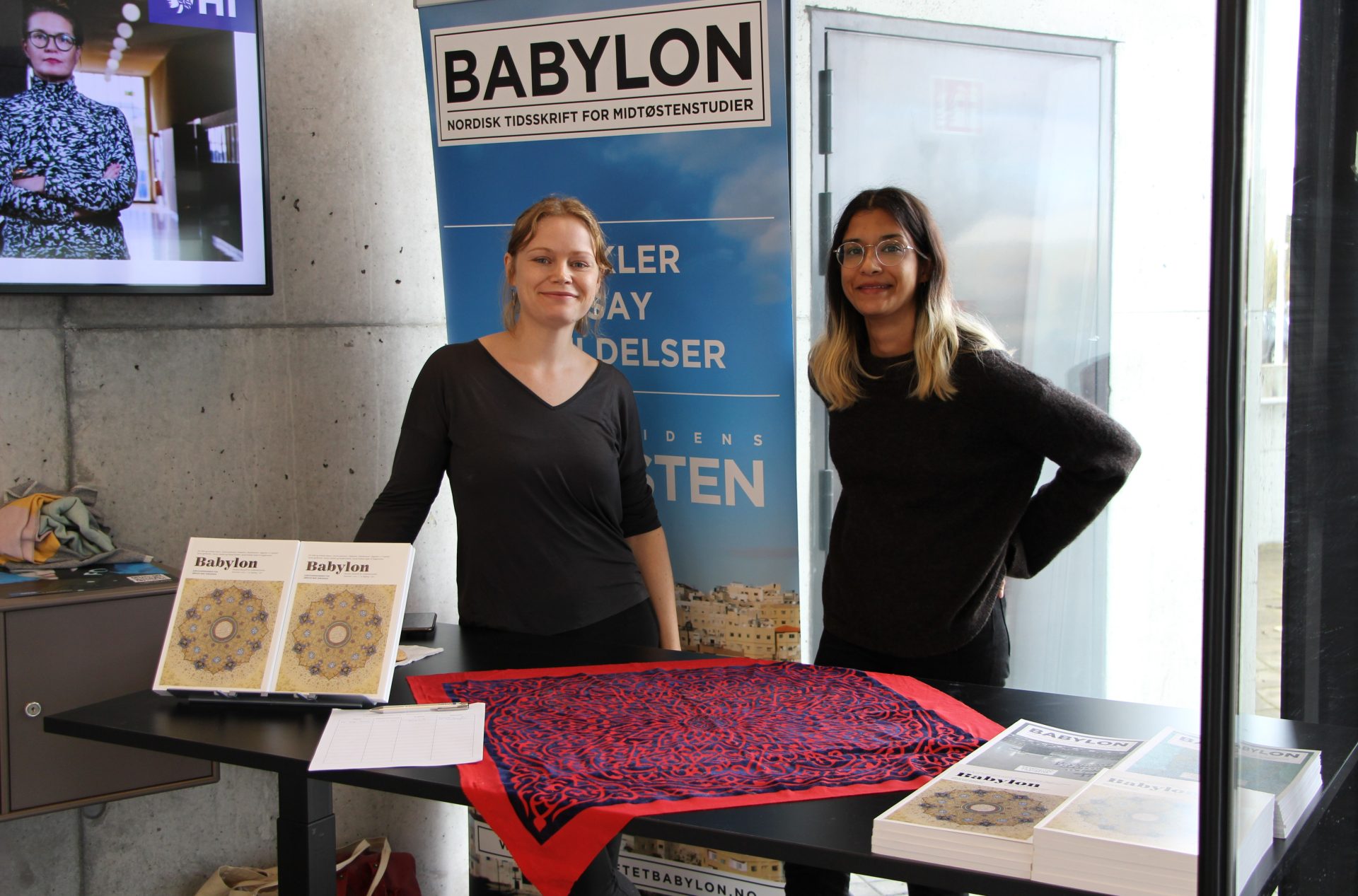 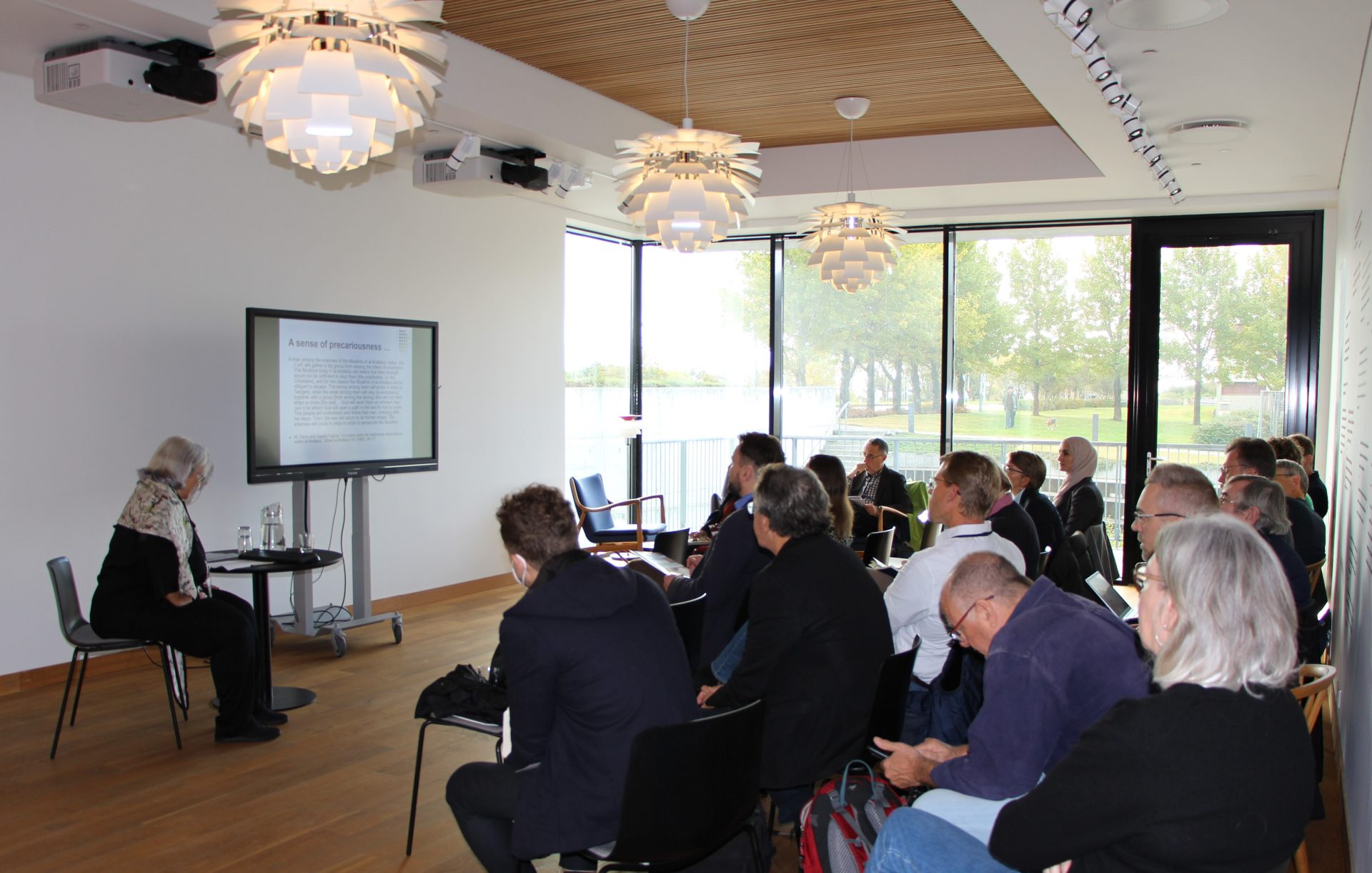 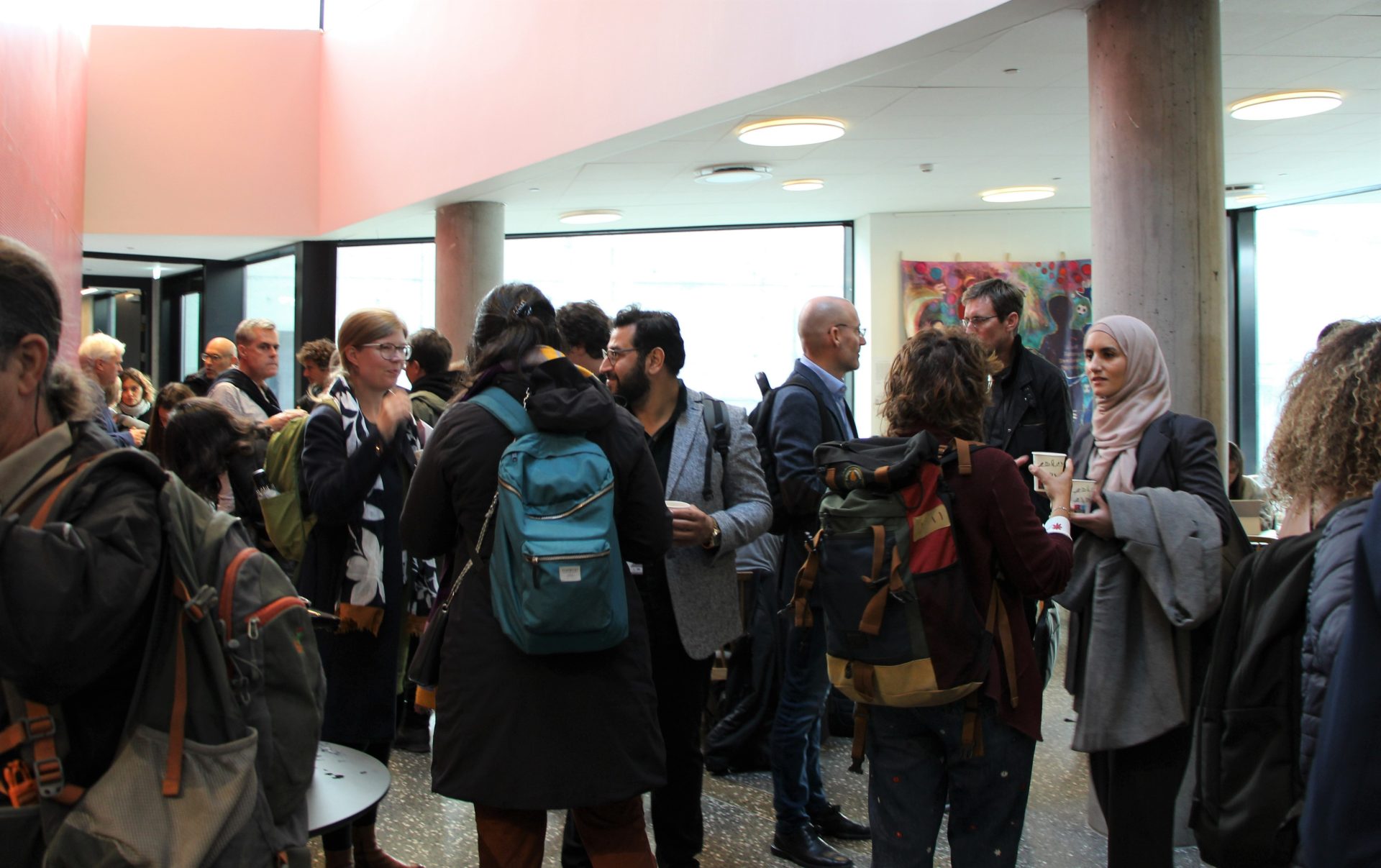 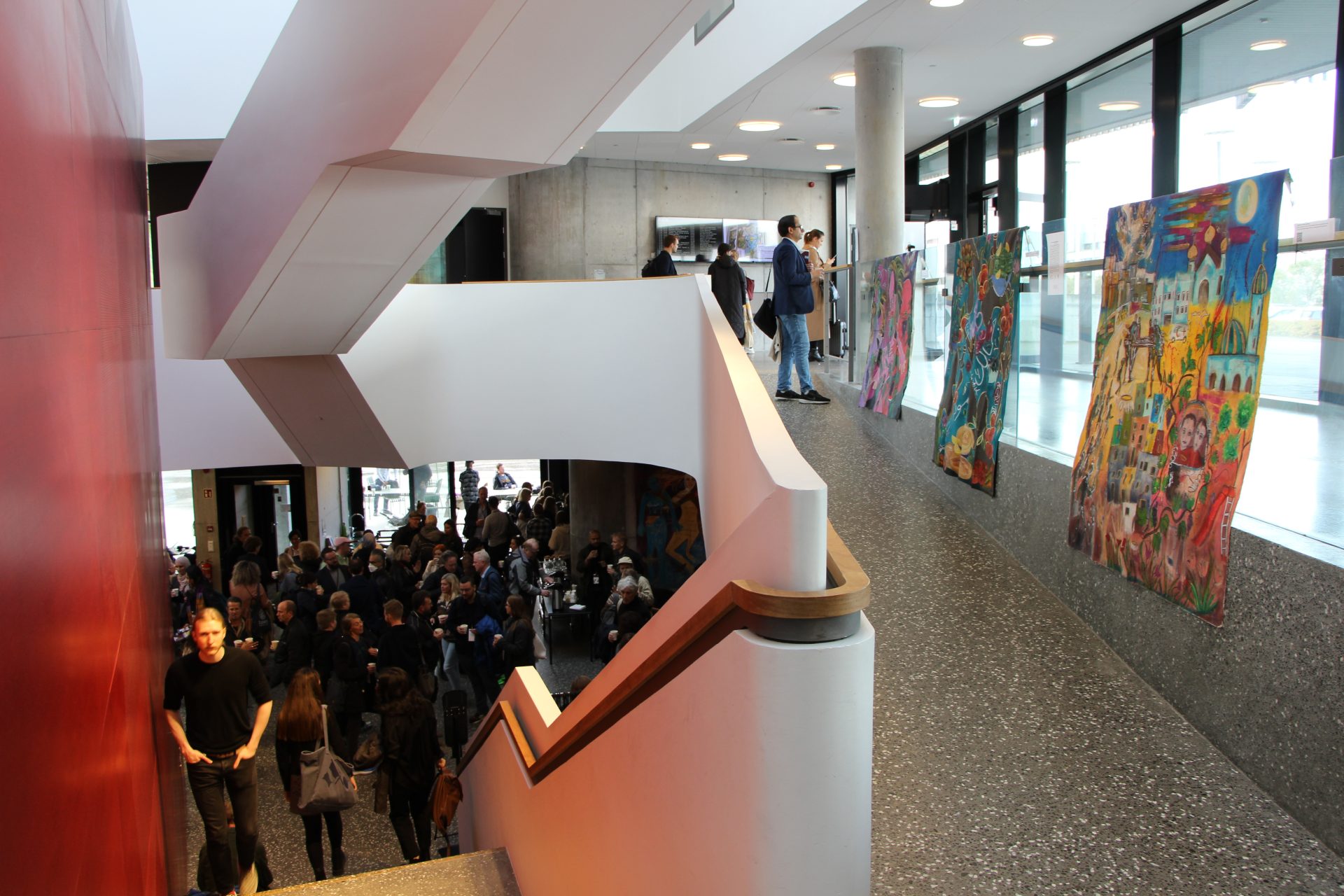 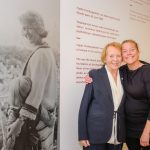 Exhibition on the life and work of Vigdís FinnbogadóttirFréttir, News, VIMIUC 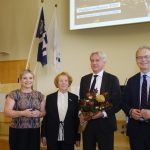