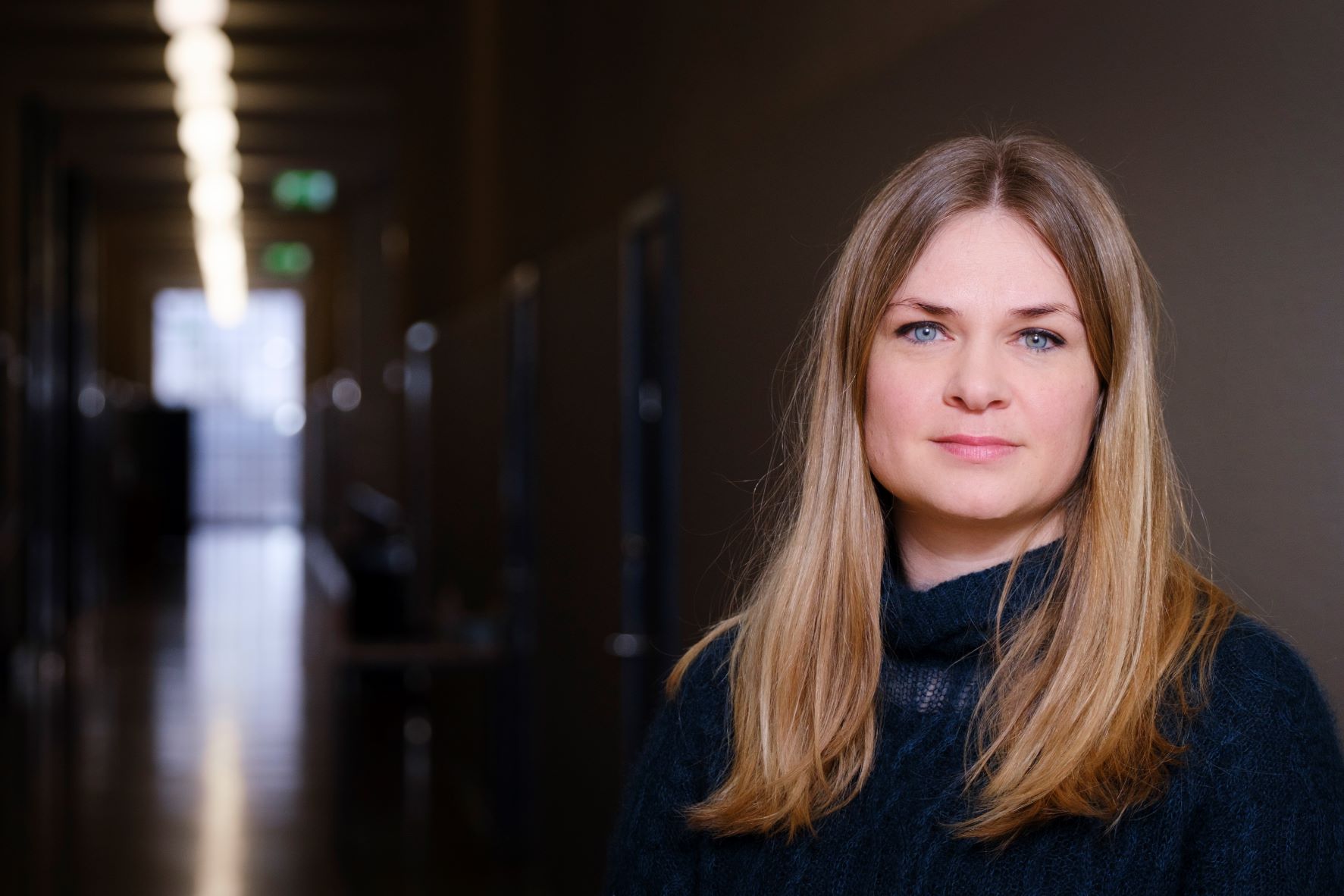 Ann-Sofie Nielsen Gremaud has been appointed as the new Chair of the governing body of Vigdís International Centre, replacing Ásdís Rósa Magnúsdóttir, who was Chairperson from May 2018 until end of December 2021.

The current governing body of the Vigdís International Centre consists of the following members: 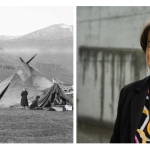 RANNÍS awards a project grant to RomIs: A history and ethnography of Roma in Iceland led by Sofiya ZahovaFréttir, News, VIMIUC 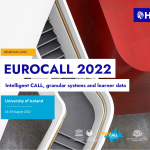