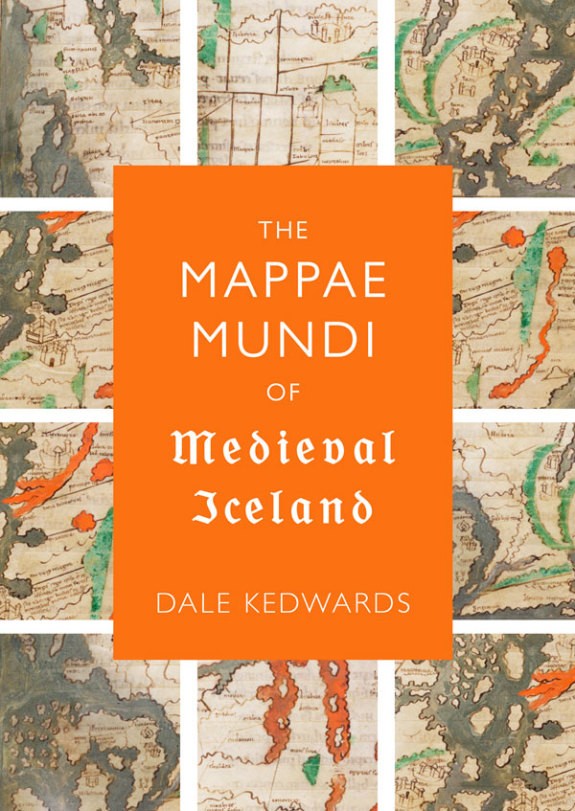 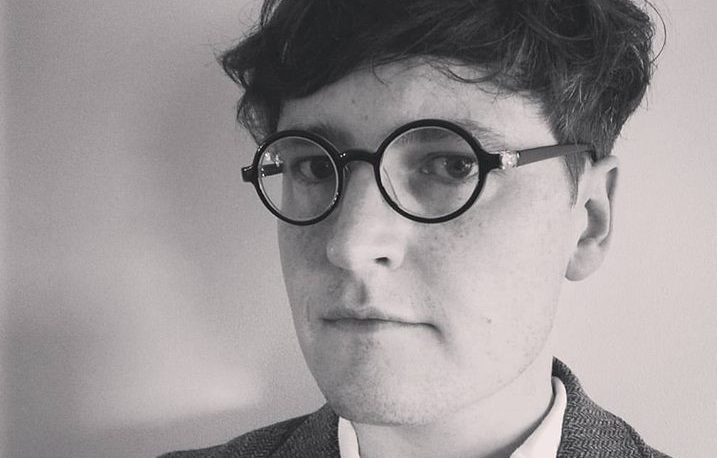 Dale Kedwards is HM Queen Margrethe II Distinguished Research Fellow at the Vigdís Finnbogadóttir Institute, the National Museum of Iceland, and the Museum of National History at Frederiksborg Castle. His book, The Mappae Mundi of Medieval Iceland, has now been released at Boydell and Brewer Ltd.

The Icelandic mappae mundi (maps of the world), drawn between c. 1225 and c. 1400, are contemporary with the breathtaking rise of its vernacular literary culture, and provide important insights into the Icelanders’ capacious geographical awareness in the thirteenth and fourteenth centuries. However, in comparison with those drawn elsewhere, among them the English Hereford mappa mundi, they have received little critical attention.

This book explores the Icelandic mappae mundi not only for what they reveal about the Icelanders’ geographical awareness, but as complex registers of Icelandic national self-perception and imagining, situating them in their various literary, intellectual, and material contexts. It reveals fully how Icelanders used the cartographic medium to explore fantasies of national origin, their political structures, and place in Europe. The small canon of Icelandic world maps is reproduced here photographically, with their texts presented alongside English translations to enable a wider understanding.

The Mappae Mundi of Medieval Iceland is available at the website of Boydell and Brewer Ltd. 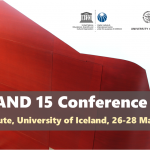 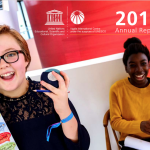 Annual meeting of the Board of the Vigdís International CentreFréttir, News, VIMIUC
X