The Latin American socio-political turmoil:  A regional spring of revolts? 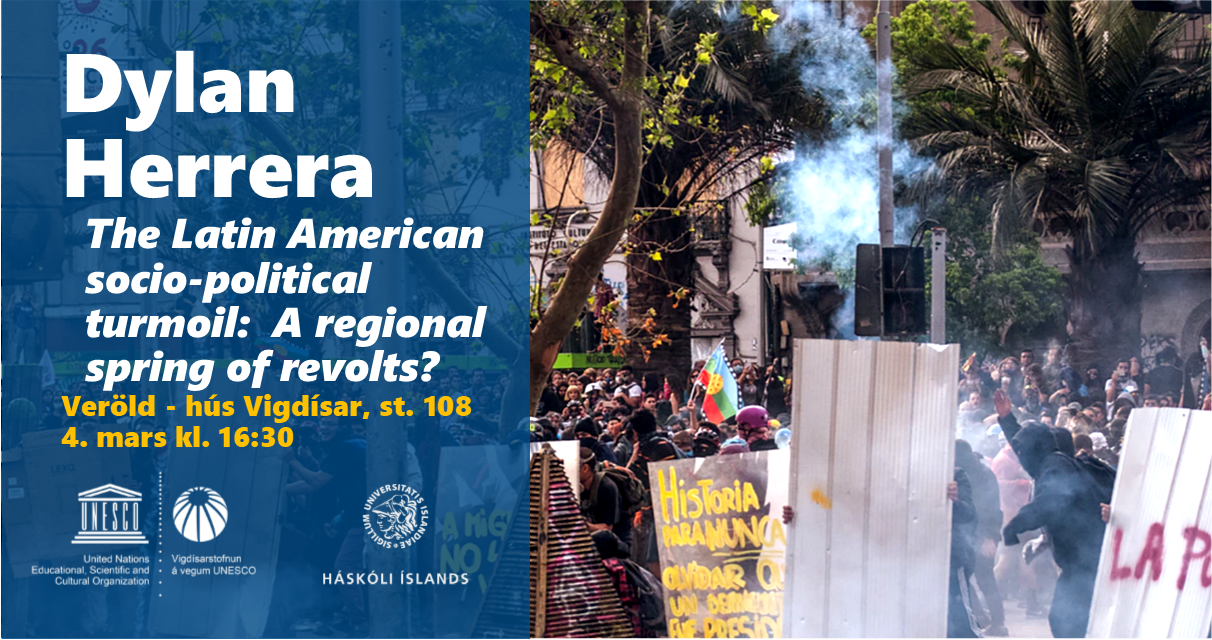 Dylan Herrera, gives the talk The Latin American socio-political turmoil:  A regional spring of revolts? in Veröld - House of Vigdís, room 108, on 4 March at 16.30.

Dylan Herrera, gives the talk The Latin American socio-political turmoil:  A regional spring of revolts? in Veröld – House of Vigdís, room 108, on 4 March at 16.30.  His talk will be in English.

The end of the year 2019 was shaken with social and political unrest around the world, with protests in France, Algeria, Sudan and Hong Kong; and Latin America has not been the exception. Adding to the ongoing tension of Venezuela throughout the year, strikes in Chile, Ecuador, Puerto Rico and Colombia as well as the coup d’état against Evo Morales in Bolivia and the election results in Argentina and Uruguay, are evidence of drastic changes in the region.

Although there is not a unique cause or catalyst for all the protests in the region, there are several elements that must be pointed out as significant for the understanding of current Latin American affairs (social inequality, corruption, human rights, foreign political interests, among others).

What appears to be more critical is that Latin America doesn’t have a clear response by local governments towards an -apparently common- burden. On the other hand, there seems to be no clarity of how to achieve what is being demanded in the strikes (implementation route or the costs that will imply for each country). Why?

How do these shifts in the region evidence a structural failure of neoliberalism and what are the possible impacts of having a Latin America divided between right and left? 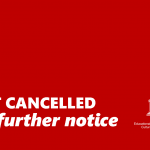 Paul Gaimard and the French Expeditions to the North Atlantic – Seminar 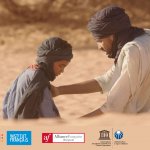