Meet the Author and Translator: Yoko Tawada and Margaret Mitsutani 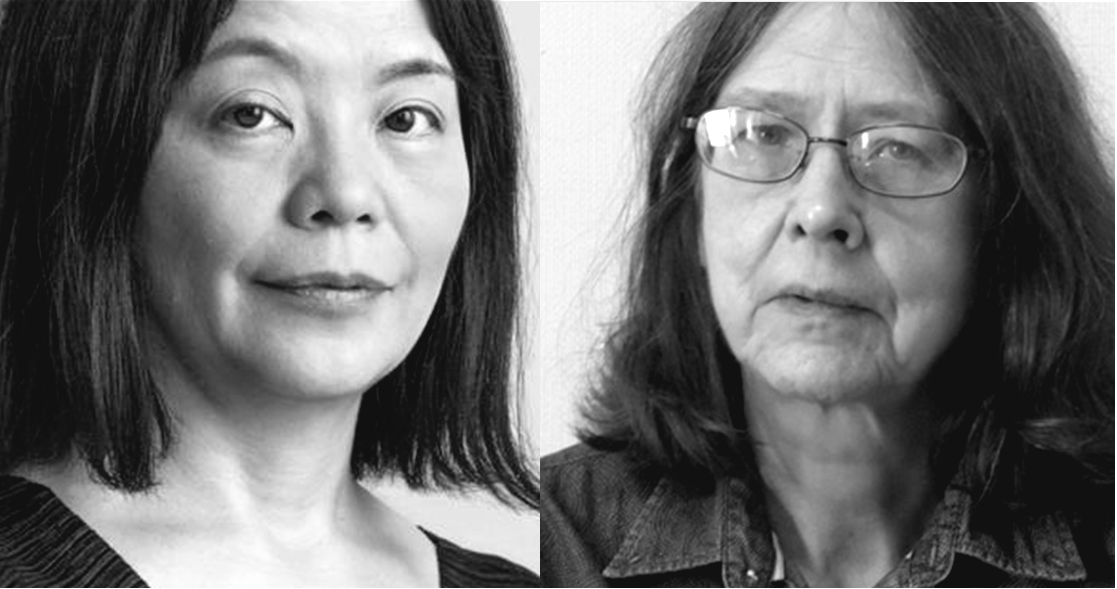 In 2018, The Emissary by Japanese author Yoko Tawada received one of the most prestigious literary prizes awarded in the United States, the National Book Awards, in the category of

In 2018, The Emissary by Japanese author Yoko Tawada received one of the most prestigious literary prizes awarded in the United States, the National Book Awards, in the category of Translated Literature. At this online event, we get the unique opportunity of meeting the two award recipients, the author Yoko Tawada and her translator Margaret Mitsutani, who have enjoyed years of fruitful collaboration. The Emissary was published by Angústúra in Icelandic in 2020. The discussion will be moderated by Kristín Ingvarsdóttir, Assistant Professor of Contemporary Japanese Studies.

The event will be streamed live on the facebook page of the Vigdís Finnbogadóttir Institute of Foreign Languages, on 2 February 2021 at 14.00-15.00.

About Tawada Yoko
Yoko Tawada was born in Tokyo in 1960 but moved to Germany in her twenties. She writes in both Japanese and German and has, among other things, published stories, novels and poems in both languages. She has received numerous awards for her work which include the Akutagawa and Tanizaki Prizes, the Adelbert von Chamisso Prize and the Goethe Medal.

About The Emissary
Tawada Yoko‘s novel The Emissary is a light-hearted meditation on mortality. Japan cuts itself off from the rest of the world after suffering a great disaster. Children are born weak and the only ones that can get up and go around are the elderly. Mumei lives with his great-grandfather Yoshiro, carrying out their daily lives in a dystopian world. Mumei, despite being grey-haired and frail, is full of wit and free of self-pity. In this playfully joyous novel, Tawada Yoko turns the dystopian scenario inside out in her own impressively funny way.
Source and photos: ndbook.com 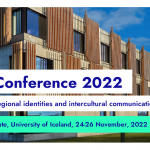 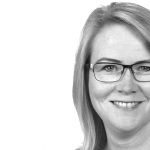 If I can speak, can I write?: English language teaching and writing different text types at lower secondary school
X