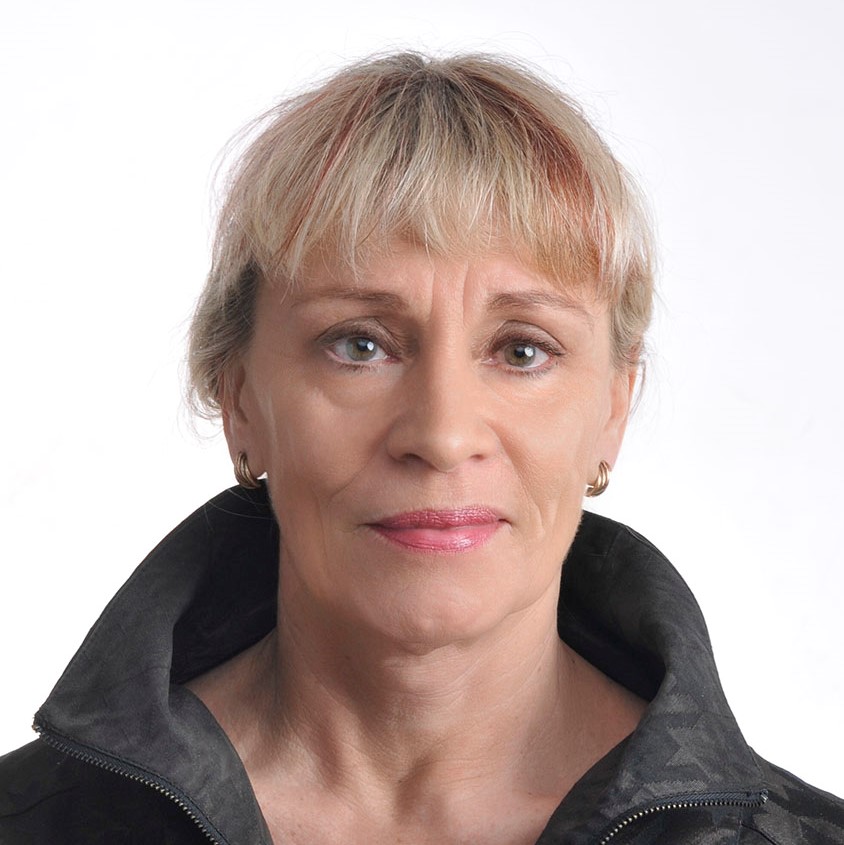 Dr Hólmfríður Garðarsdóttir is the new president of STÍL – the Association of Language Teachers in Iceland. Hólmfríður completed her doctoral degree from the University of Texas at Austin in 2001 and had before that dedicated her efforts to teaching Spanish as a foreign language at the secondary level in Iceland for a number of years. Since her graduation she has been at the University of Iceland, Faculty of Languages and Cultures, where she has chaired the Spanish Department on and off throughout. She served as a Head of Faculty from 2012 to 2015 and is an active researcher within the ranks of the Vigdís Finnbogadóttir Institute of Foreign Languages. She has lectured widely and her work has been published in English, Spanish and Icelandic. 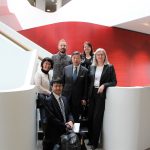 Visit from the Chancellor of Tokai UniversityNews 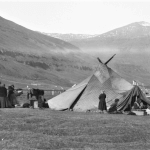 Roma in the Centre InitiativeNews
X