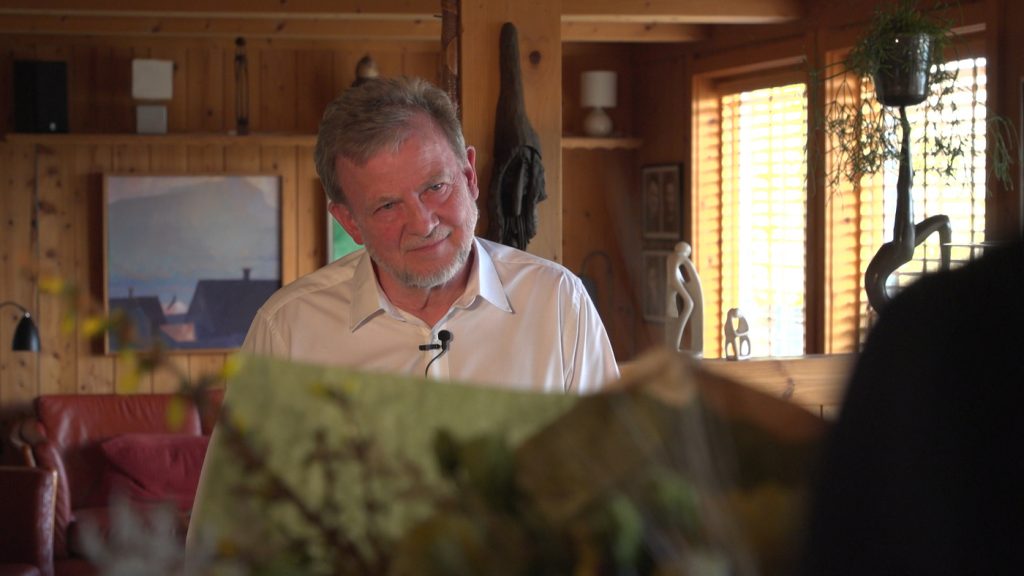 Faroese linguist, teacher and publisher, Jonhard Mikkelsen, today received the first international prize in the name of Vigdís Finnbogadóttir. He received the prize for his unique contribution toward supporting and developing the Faroese language.

The Icelandic Consul to the Faroe Islands, Benedikt Jónsson, presented the prize, funded by the Icelandic State, the University of Iceland and the Vigdís Finnbogadóttir Institute of Foreign Languages. The prize is to be awarded annually to an individual who has made a major cultural contribution through his/her work – in particular in the field of languages. 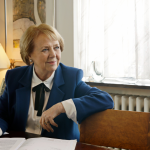 A Celebration on the Icelandic National Broadcasting Service for Vigdís FinnbogadóttirFréttir, News, VIMIUC 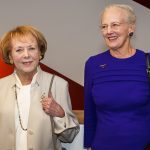