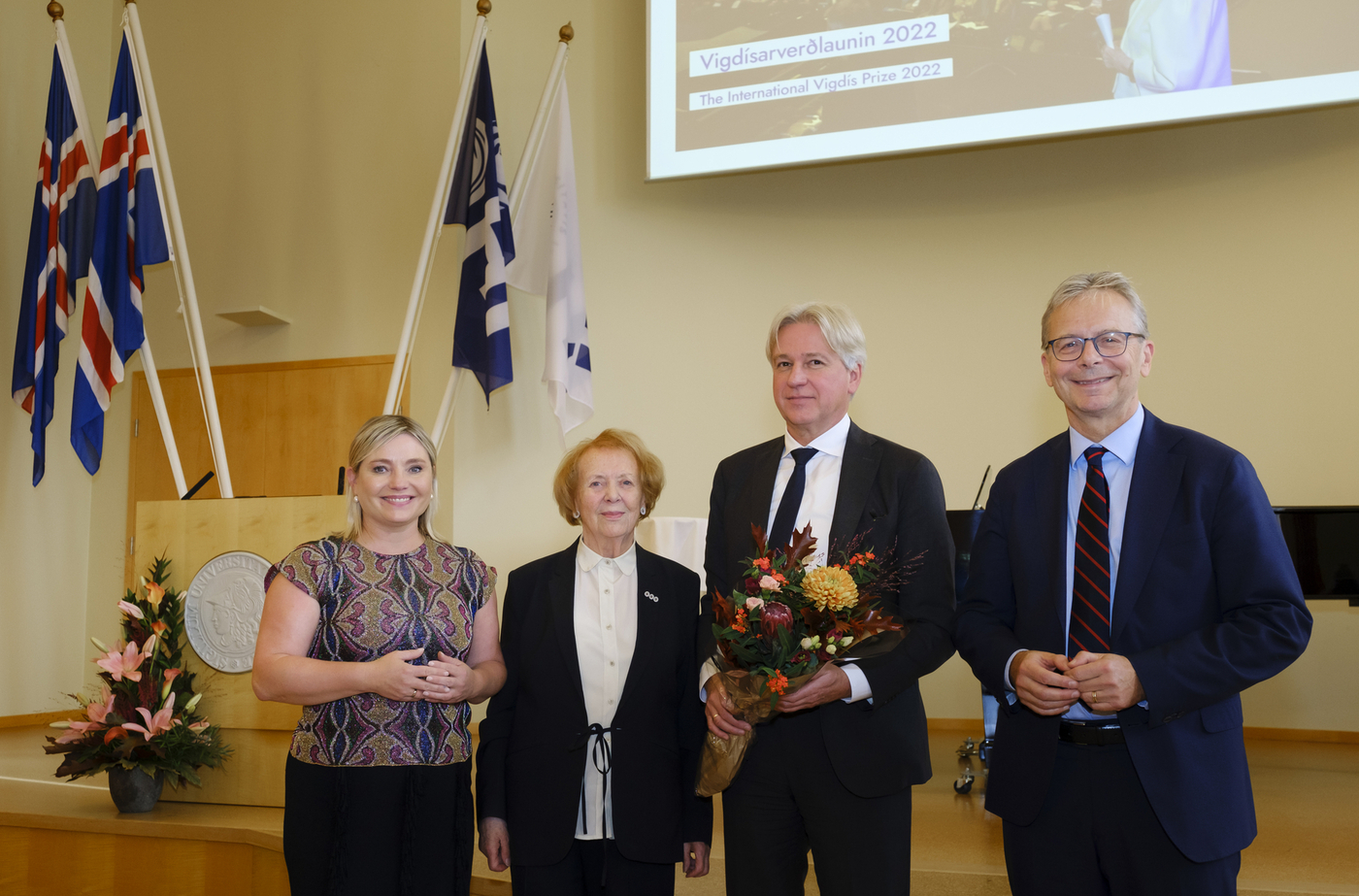 Mr. Juergen Boos, the President and CEO of the Frankfurt Book Fair, is the 2022 winner of the international Vigdís Prize, an award conferred for outstanding contributions to world languages and cultures.

The Vigdís Prize is awarded by the Icelandic government, the University of Iceland, and the Vigdís International Centre for Multilingualism and Intercultural Understanding, in honour of Her Excellency Ms. Vigdís Finnbogadóttir, former President of Iceland (1980–1996) and current UNESCO Goodwill Ambassador for Languages. Ms. Finnbogadóttir became the first woman in the world to be democratically elected Head of State, and throughout her career she has aimed to support small language communities, multiculturalism, and linguistic diversity. Ms. Lilja Alfreðsdóttir, Icelandic Minister of Culture and Business Affairs, presented the award to Mr. Boos in Reykjavík, Iceland, on October 5th 2022.

The Vigdís Prize is awarded to individuals or organizations to spotlight exceptional achievements in the promotion of cultural and linguistic diversity, multilingualism, and translation. Mr. Boos receives the award for his tireless support of languages and cultures in his capacity as CEO of the Frankfurt Book Fair, the world’s largest and most influential trade fair for books. The Frankfurt Book Fair features literary works by authors from all corners of the globe, and each year a special program is organized for a country or region as a guest of honour, with Flemish and Dutch, Brazilian, Indonesian, Catalan and Icelandic literature as examples.  By introducing diverse literatures to the world’s stage, Mr. Boos has provided invaluable support to authors, translators, book publishers, and their respective language communities.

Mr. Boos became President and CEO of the Frankfurter Buchmesse GmbH (Frankfurt Book Fair) in 2005 and is President of LITPROM (Society for the Promotion of African, Asian and Latin American Literature) and Managing Director of LitCam (Frankfurter Buchmesse Literacy Campaign).  Mr. Boos was awarded the Austrian Cross of Honour for Science and Art in 2013, and in 2017 he received an honorary degree from the Ivane Javakhishvili Tbilisi State University. In 2018, he was conferred the cultural distinction of “Chevalier des Arts et des Lettres“ (Knight of the Order of Arts and Letters) at the French embassy in Berlin. He is also a member of the Scientific Committee of Sheikh Zayed Book Award and a member of Akademie Deutscher Buchpreis (German Book Prize Academy).

Previous awardees of the Vigdís Prize are Katti Frederiksen (2021), a Greenlandic linguist, writer and politician, and Jonhard Mikkelsen (2020), a Faroese linguist, teacher and publisher. 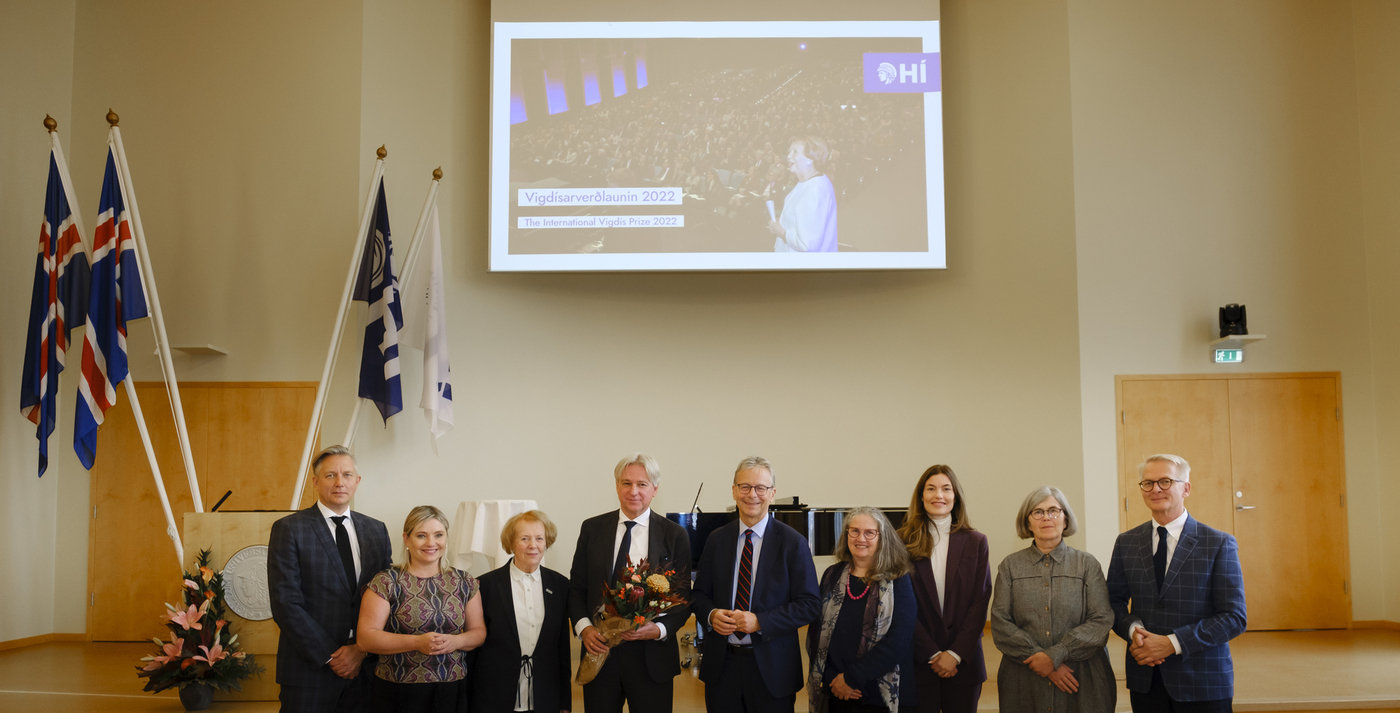 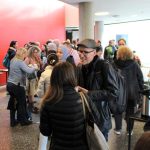 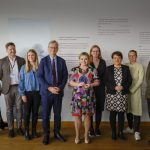