The Greenlandic linguist, poet and activist Katti Frederiksen, Greenland’s current Minister of Education, Culture and Church, was awarded the 2021 international prize for culture, named after Vigdís Finnbogadóttir, former President of Iceland. The prize is awarded annually on 15 April, Vigdís’ birthday.

The Icelandic government, the University of Iceland and the Vigdís Finnbogadóttir Institute of Foreign Languages established the prize to honour the occasion of Vigdís Finnbogadóttir’s 90th birthday last year and the 40th anniversary of her historic election as President of Iceland. In making the award, we acknowledge and celebrate Vigdís’ exemplary contribution to the world of language and culture. As is well known, these issues have always been of key significance to the former President. Appointed Goodwill Ambassador for Languages by the United Nations Educational, Scientific and Cultural Organization (UNESCO), Vigdís focused attention on strengthening small language communities, not least to safeguard the human cultural heritage which linguistic diversity preserves.

The Vigdís Prize is to be presented annually to an individual who has pursued new and original cultural, and especially linguistic, paths in his or her work. The Faroese linguist, teacher and publisher Jonhard Mikkelsen was the first person to receive the prize last year and today Lilja Dögg Alfreðsdóttir, the Minister of Education, Science and Culture, together with Jón Atli Benediktsson, Rector of the University of Iceland, announced that the former’s counterpart in Greenland, Katti Frederiksen, had won this year’s prize for her significant contribution to the language of Greenland.

Katti’s achievement in drawing attention to Greenlandic language issues, both domestically and internationally, is remarkable. Through her poetry, scholarly writings, children’s literature and participation in public debate, she has been tireless in spotlighting the importance of the Greenlandic language for Greenlandic society and how important it is to promote the growth and development of the language for use in all areas of human life and society. Katti Frederiksen has also emphasised the importance of learning other languages.

She has made her presence felt in so many areas. Katti Frederiksen completed her Master’s degree in Greenlandic, literature and media studies from the University of Greenland in Nuuk, Ilisimatusarfik, in 2011, pursuing part of her study programme at the University of Alaska in Fairbanks. She has been a member of the Greenland Language Council and worked for many years at Oqaasileriffik, the Language Secretariat of Greenland, first as head of section (2008–2015) and later as executive secretary (2015–2020). In 2020 she became Minister of Education, Culture and Church in Greenland.

Together with her colleagues at the Language Secreteriat, she has made a major contribution to projects aimed at strengthening and developing the Greenlandic language, to equip it to meet the key challenges of using and participating in digital solutions.

Finally, Katti Frederiksen has underlined how crucial it is for children and adolescents to become adept at speaking and writing in Greenlandic – to strengthen their self-image, their awareness of their own culture and belief in their future. Native language ability is, when it comes down to it, at the core of all their studies.

“I have various irons in the fire right now related to languages and literature and the Vigdís Prize will make an enormous difference to the future of these projects. It has spurred me on and given me the resolve to persevere in pursuit of the goals I have set myself,” said Katti Frederiksen in her acceptance speech when she was presented with the prize (link to PDF). 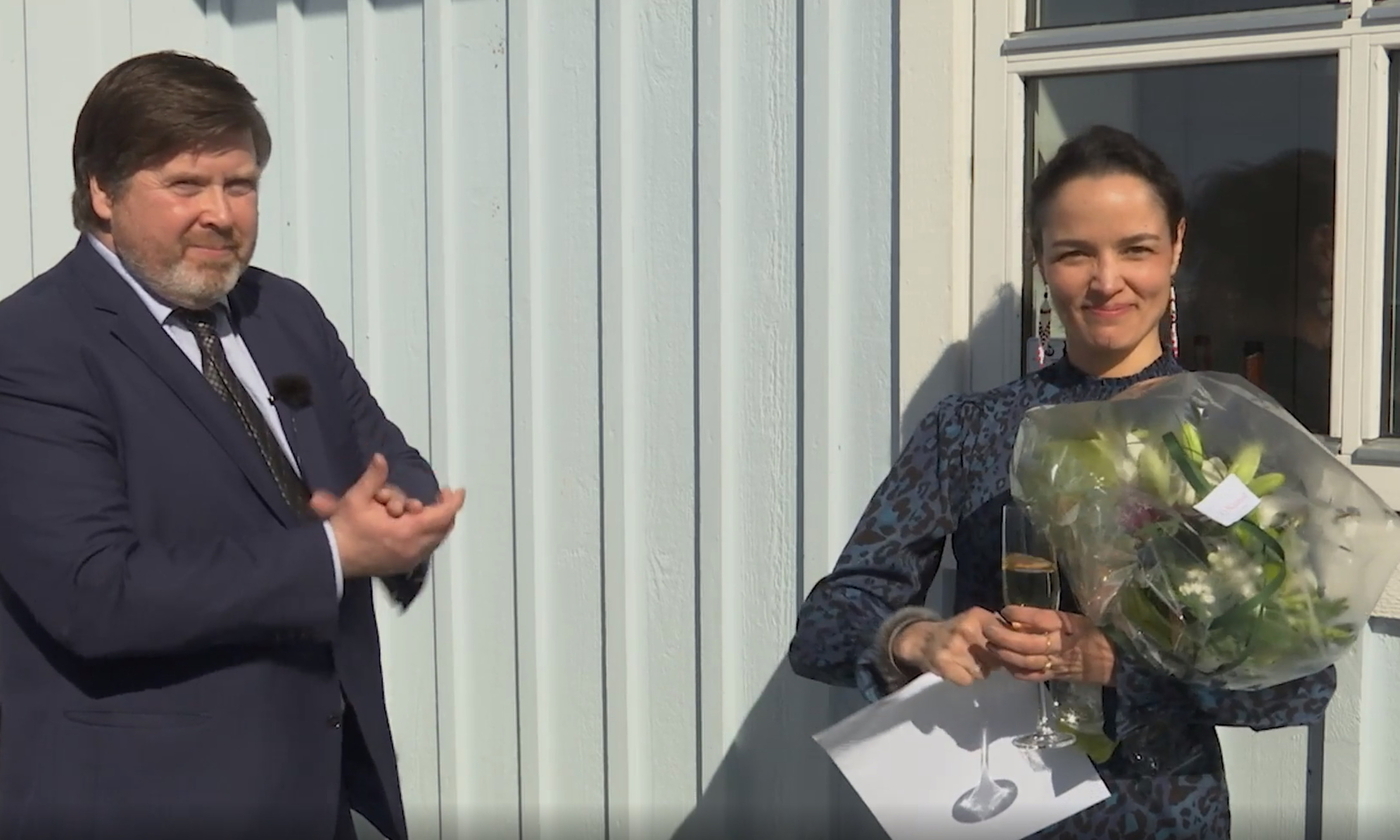 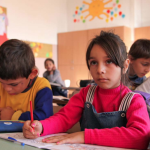 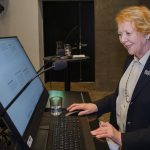