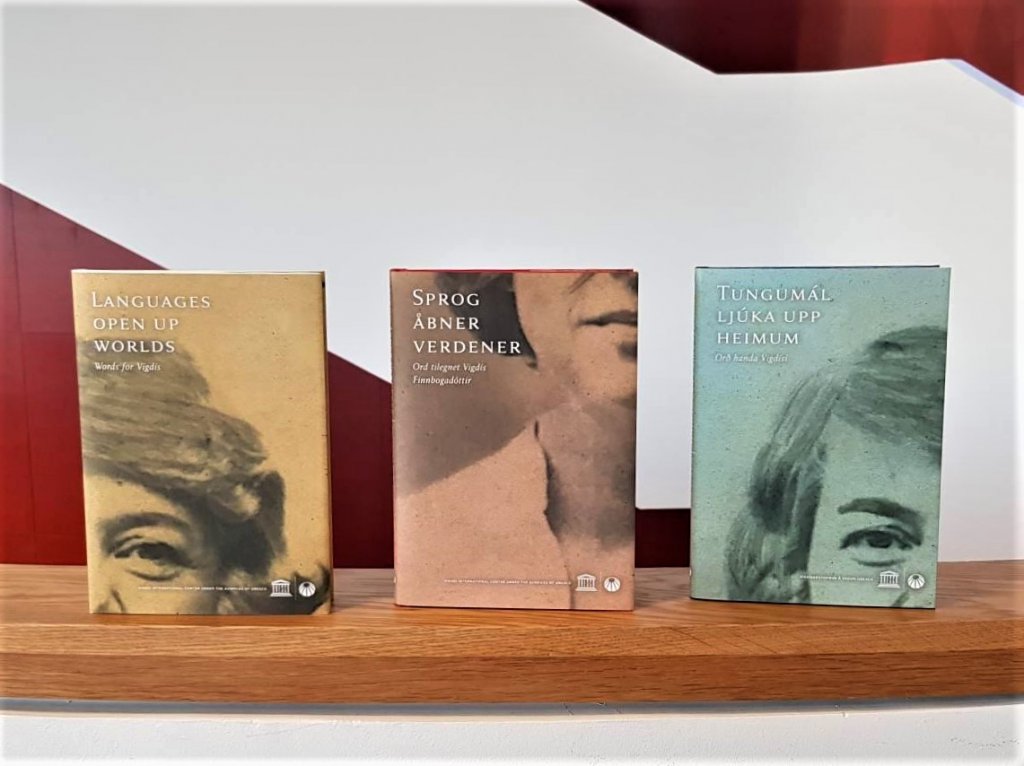 The Vigdís International Centre for Multilingualism and Intercultural Understanding has recently published the book Languages Open up Worlds – Words for Vigdís. The book is a translation of the Icelandic Tungumál ljúka upp heimum – orð handa Vigdísi, which was orginially published in 2010. Previously the book had been translated into Danish.

The book contains short texts from 27 Icelandic authors. They wrote to honor Vigdís Finnbogadóttir, former President of Iceland and UNESCO Goodwill Ambassador. The book is meant to draw attention to the importance of languages, their beauty, depth and complexity. They show the practical and cultural value of knowing foreign languages and the ability to step into various cultures.

The book can be purchased in Veröld – House of Vigdís during office hours, Monday-Friday between 9 and 17, or by appointment. If bought in Veröld, each copy costs 3500 ISK. 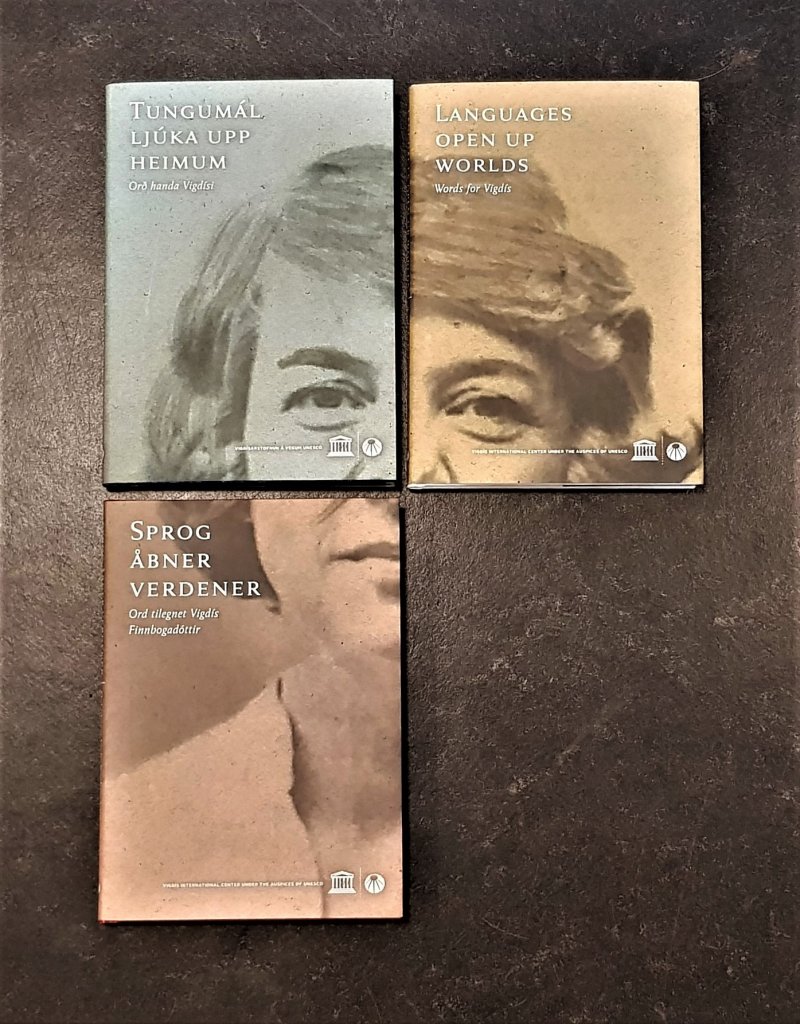 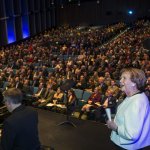 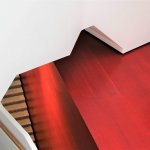