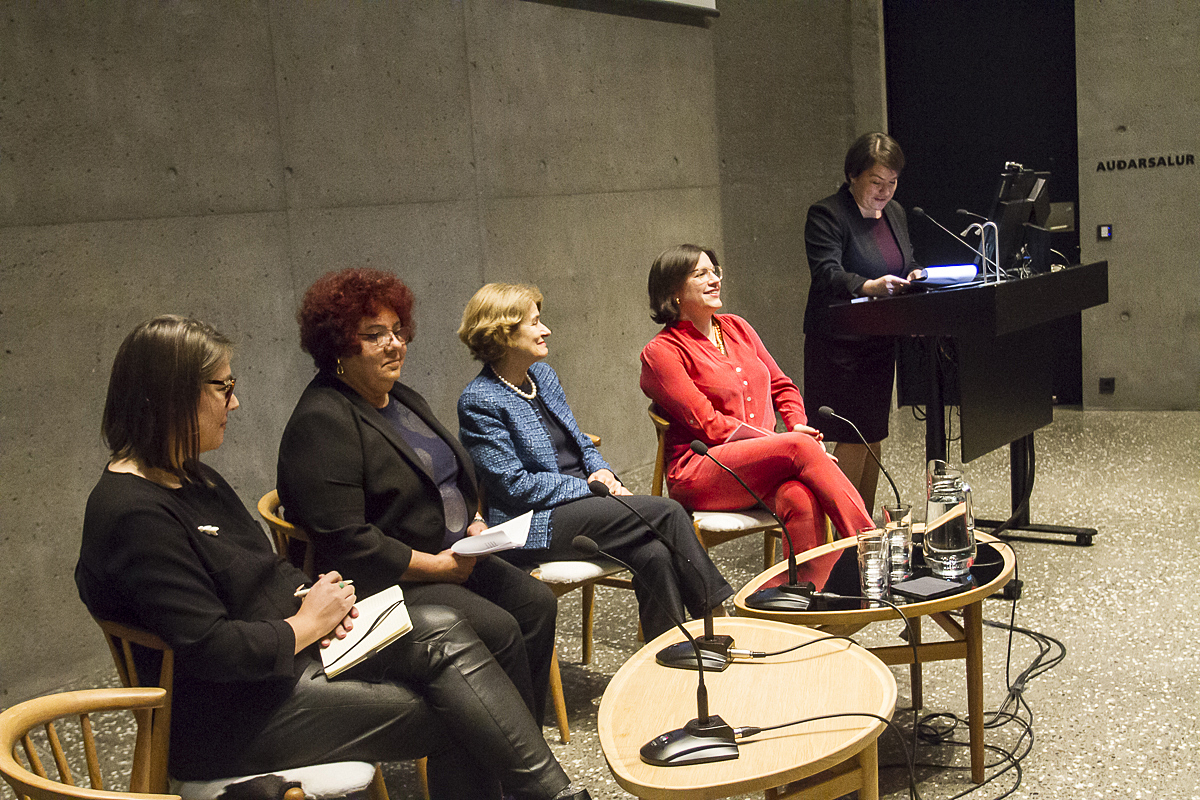 Women leaders, including two women of indigenous and minority backgrounds with long-term experience in community and organisational leadership, came together in a conversation on inspiring achievements and common challenges at the seminar The Voices and Languages of Indigenous and Minority Communities: What Can Women Leaders Do? in Veröld – House of Vigdís on 9 November. The event was organised by The Vigdís International Centre in partnership with the Council of Women World Leaders as an open side-event of the Reykjavík Global Forum of Women Leaders, held in Harpa Concert Hall.

The opening address of the evening was delivered by Katrín Jakobsdóttir, Prime Minister of Iceland and Chair of the Council of Women World Leaders, followed by an address by Laura Liswood Secretary General of the Council.

The invited speakers of the assembly were Sara Olsvig from Greenland, President of the Inuit Circumpolar Council, and Lilyana Kovatcheva from Bulgaria, Romani women activist and researcher and Member of the International Roma Union. In her presentation, Sara Olsvig discussed the impact of colonialism on the Greenlandic society, the use of Greenlandic languages ​​and the power dynamics related to language use in Greenland. Lilyana Kovatcheva described in her speech how as a young girl she had to overcome challenges and battle social norms in order to obtain higher education, on her path to becoming the first woman in her community to receive a university education and the first person of Roma origin to graduate with a PhD from a Bulgarian educational institution.

After the presentations, Eliza Reid, First Lady of Iceland and founder of Iceland Writers Retreat, and Irina Bokova, Director General of UNESCO 2009-2017 joined Sara Olsvig and Lilyana Kovatcheva for a panel discussion. Throughout their conversations, the importance of women taking on leadership roles in different fields was highlighted, both locally and internationally, in political, cultural and other spheres. At the end, lively discussions began with the participation of guests in the audience, touching on various topics. 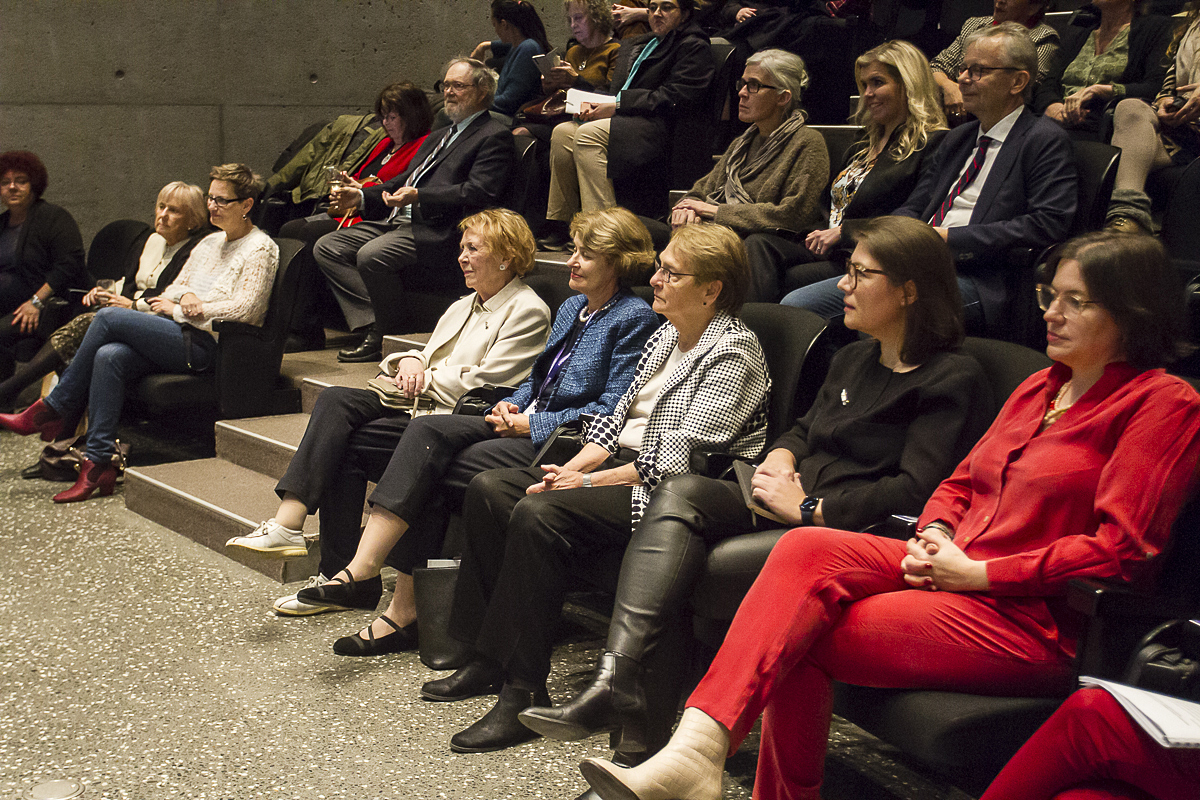 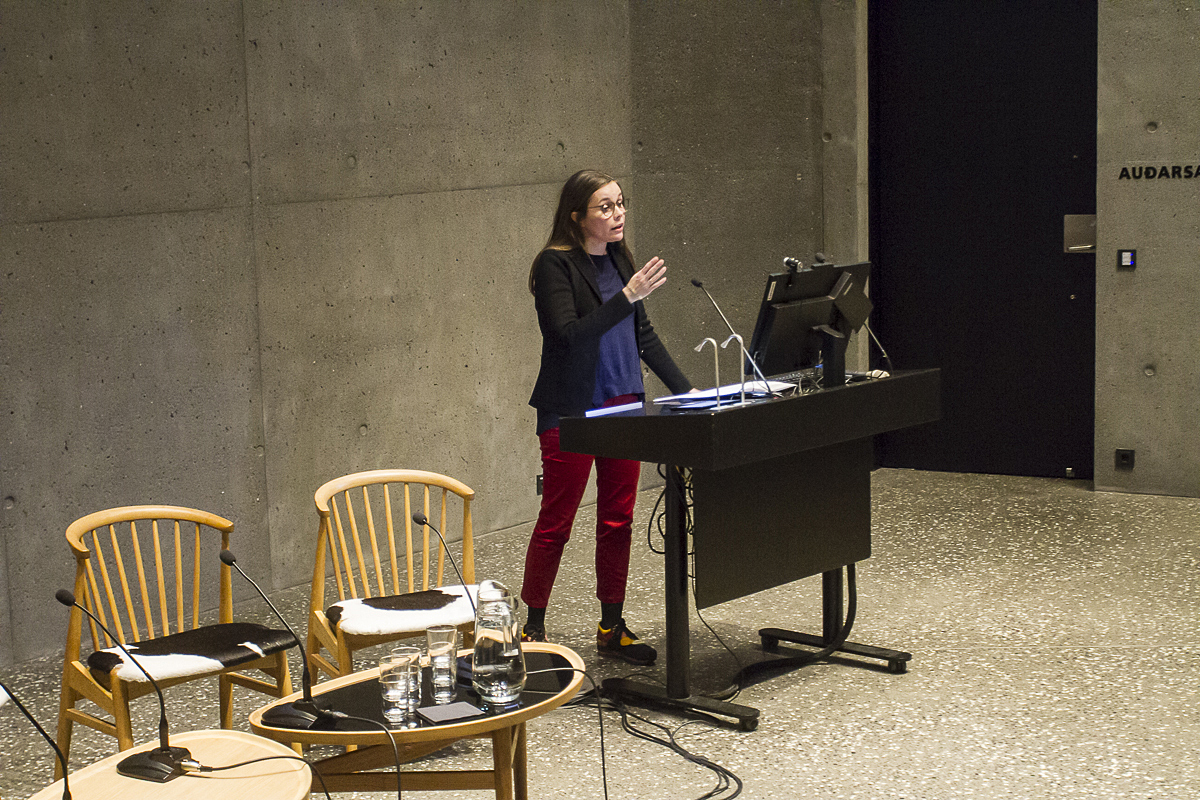 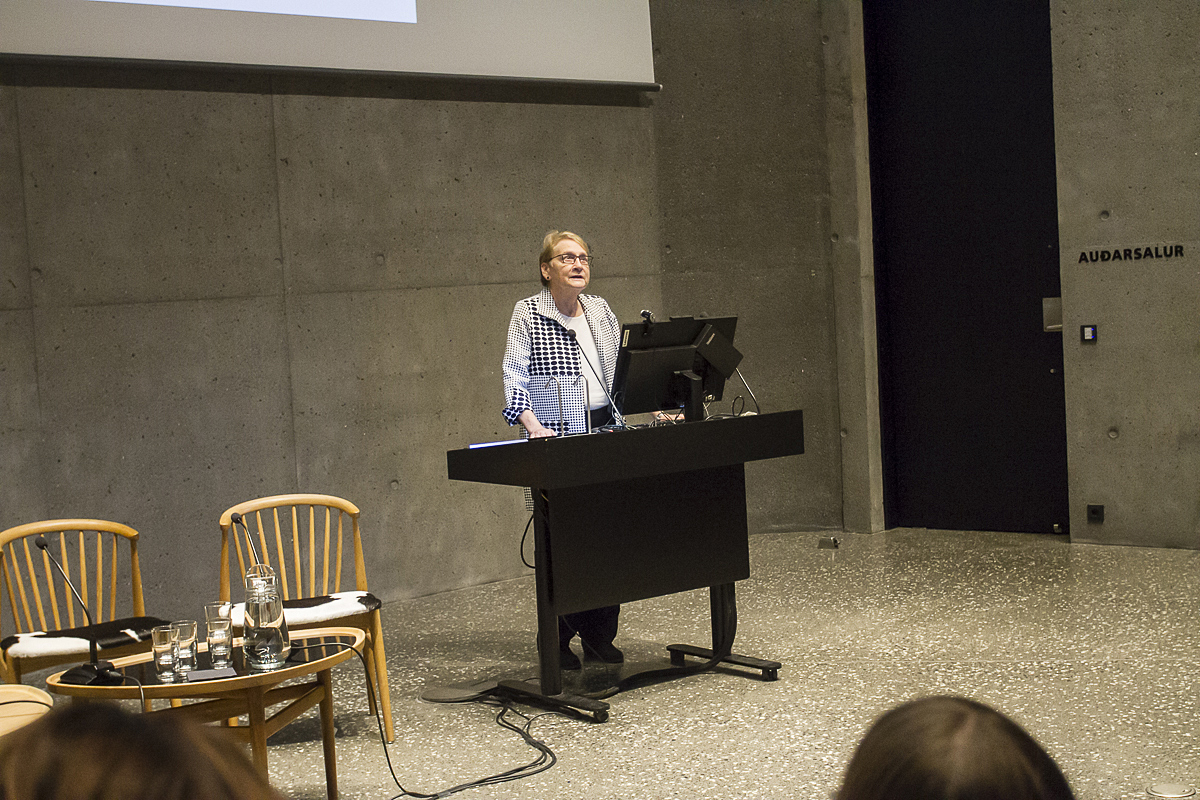 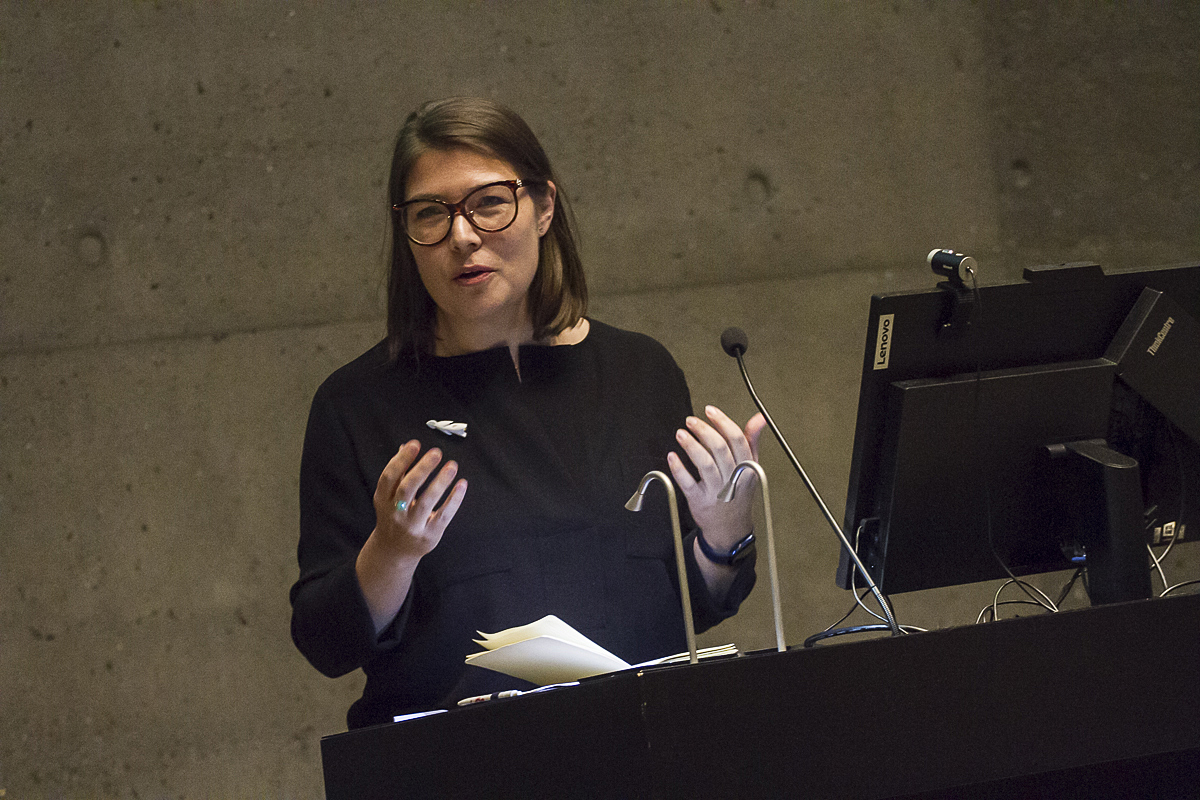 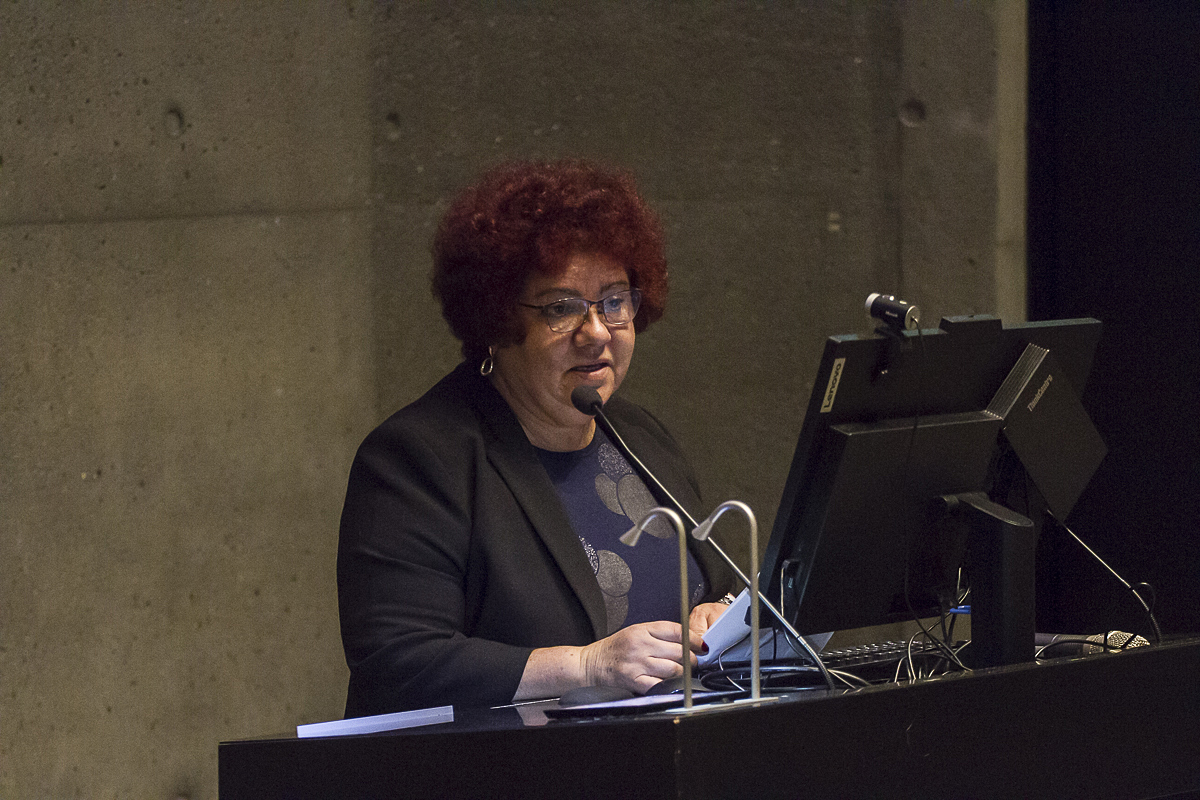 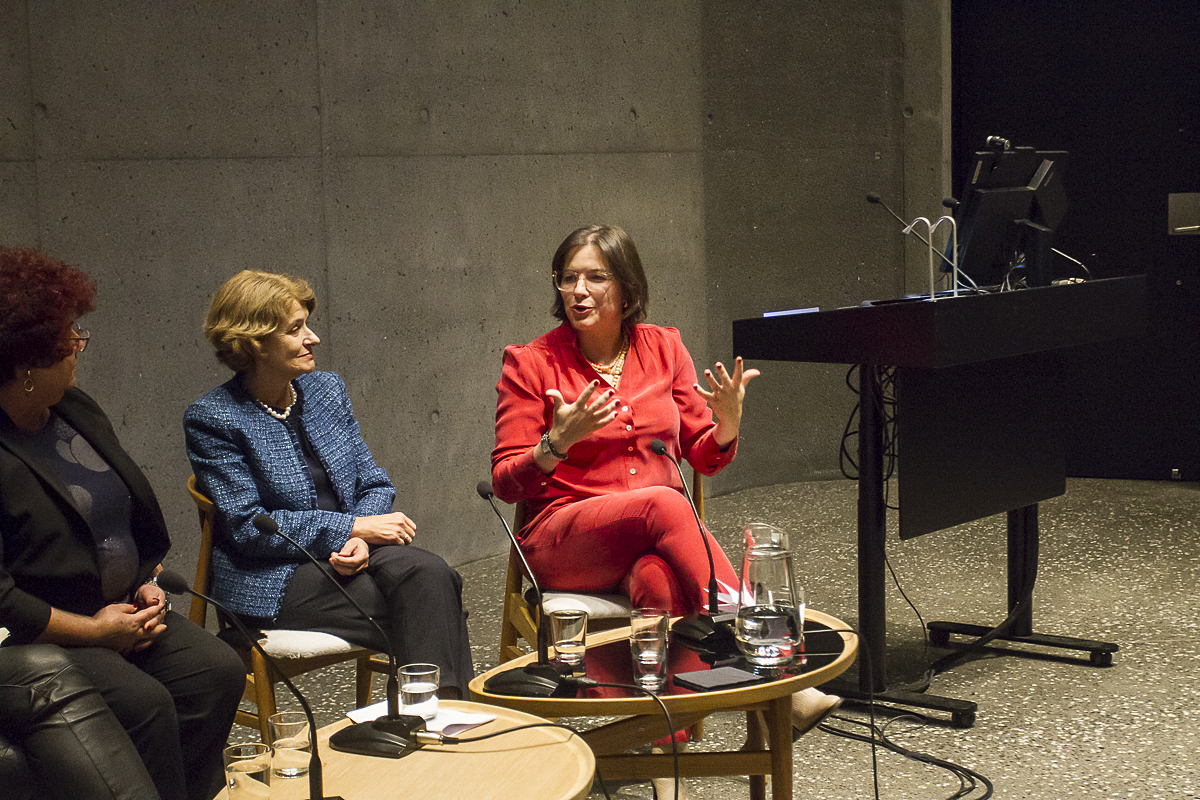 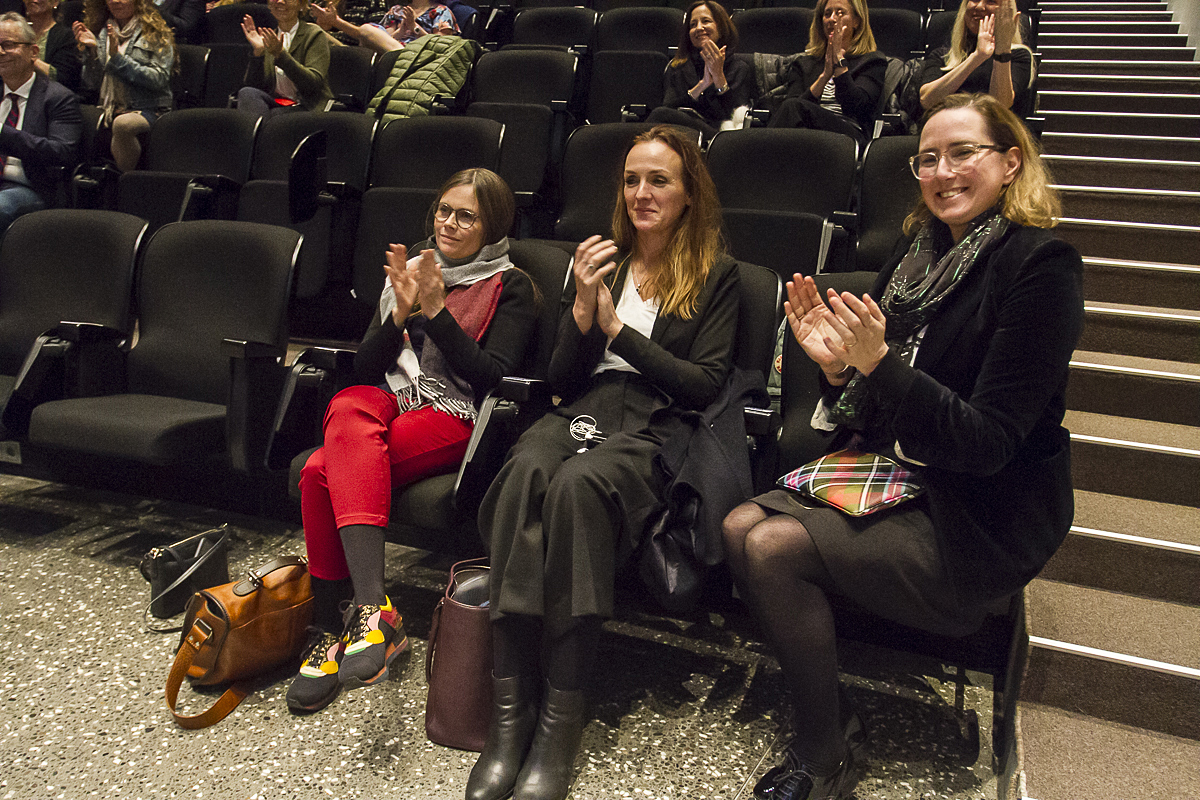 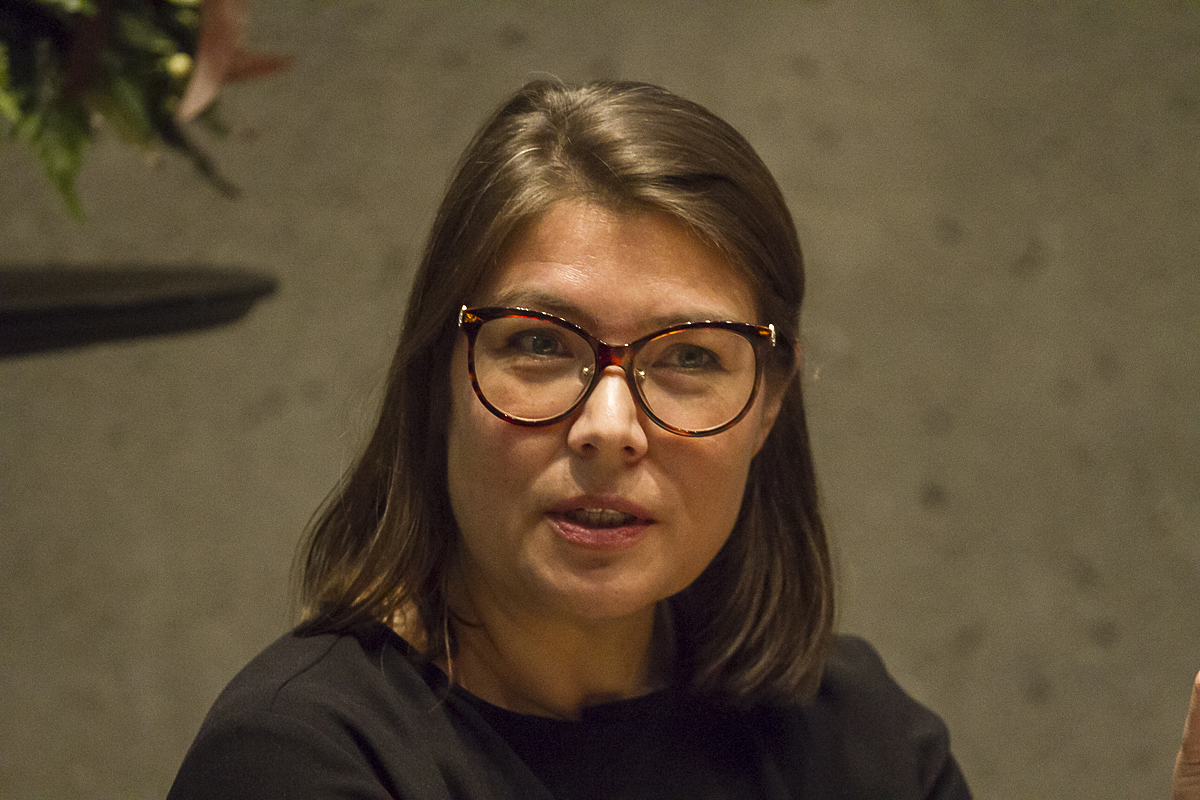 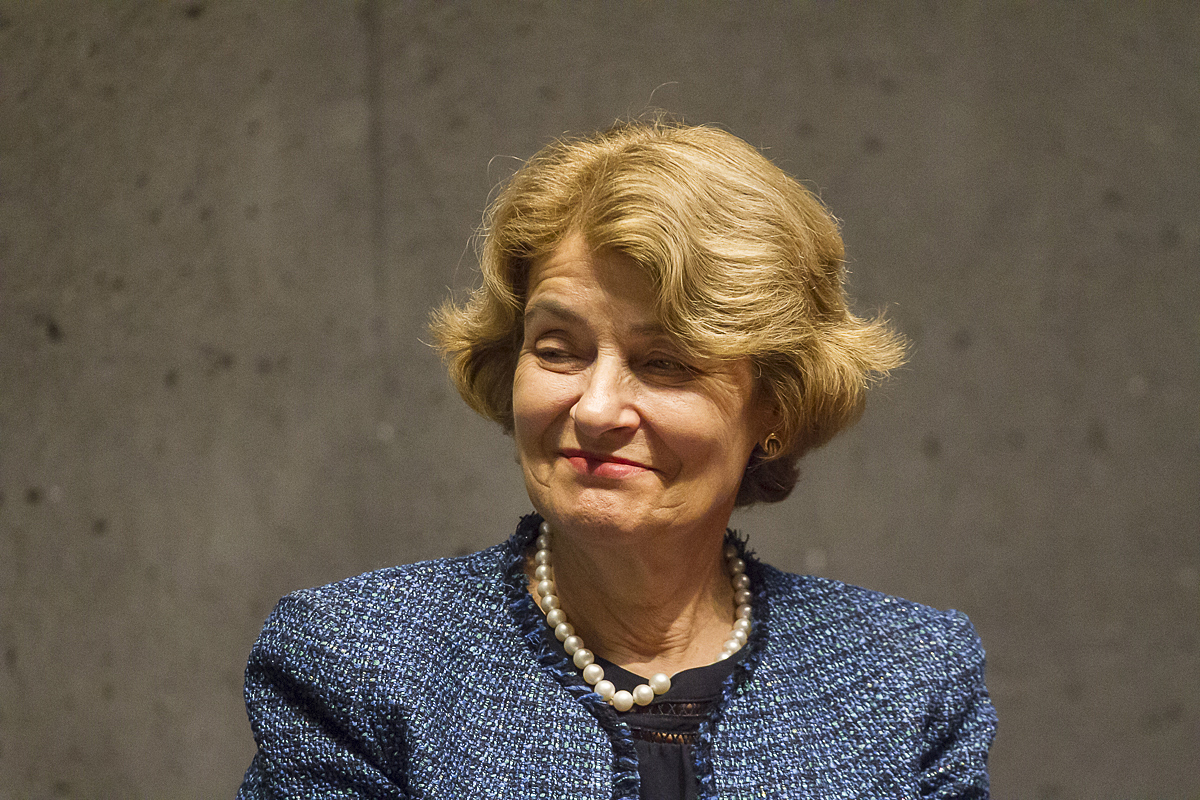 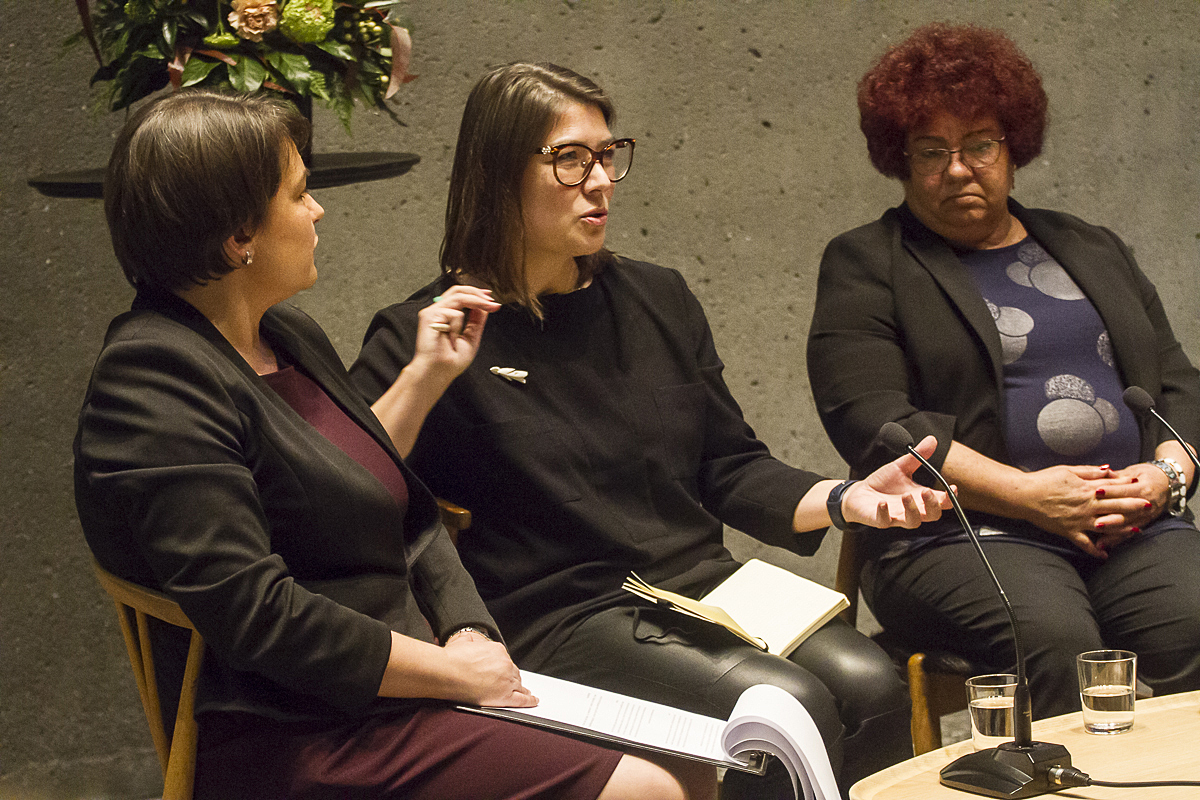 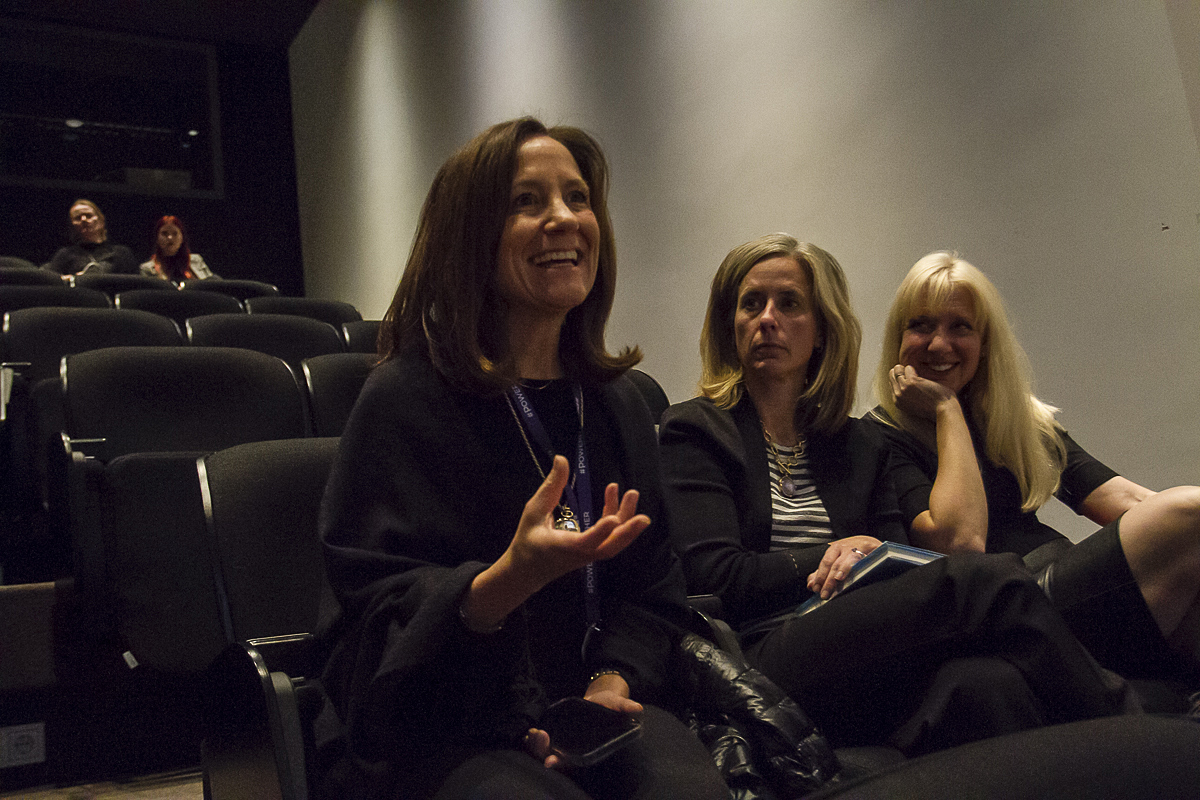 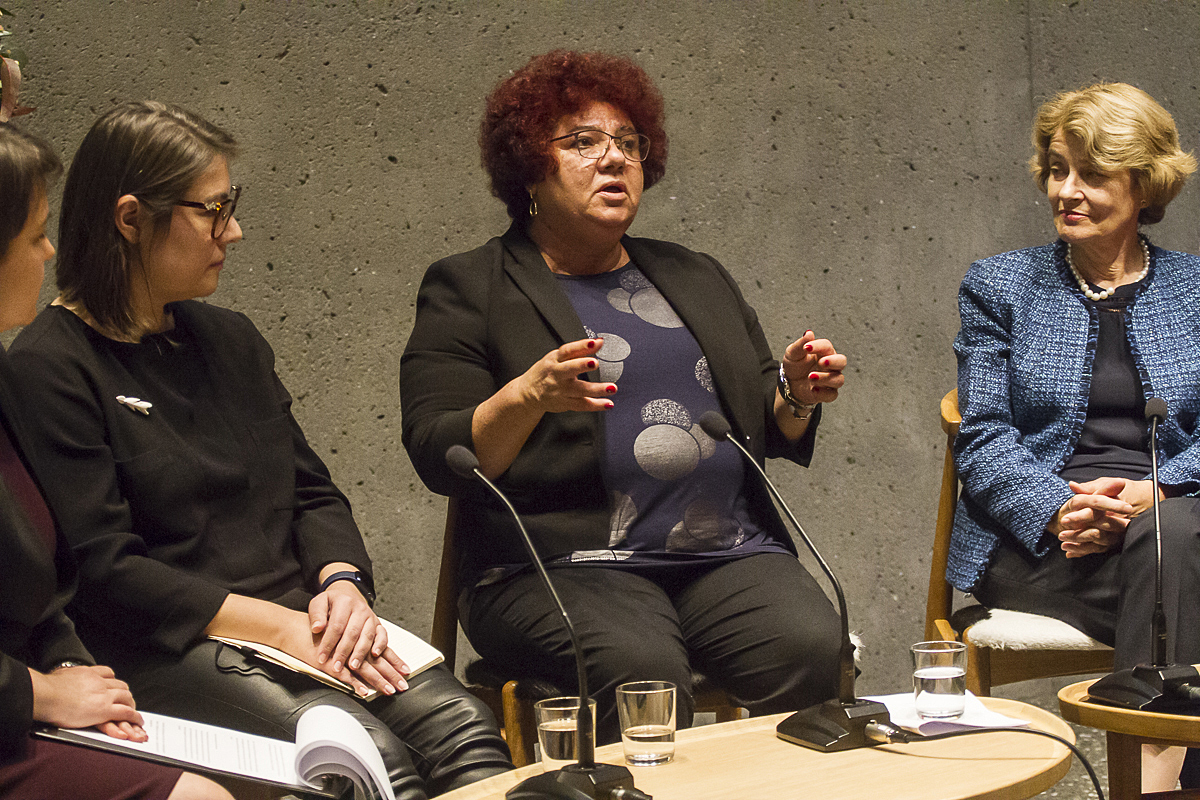 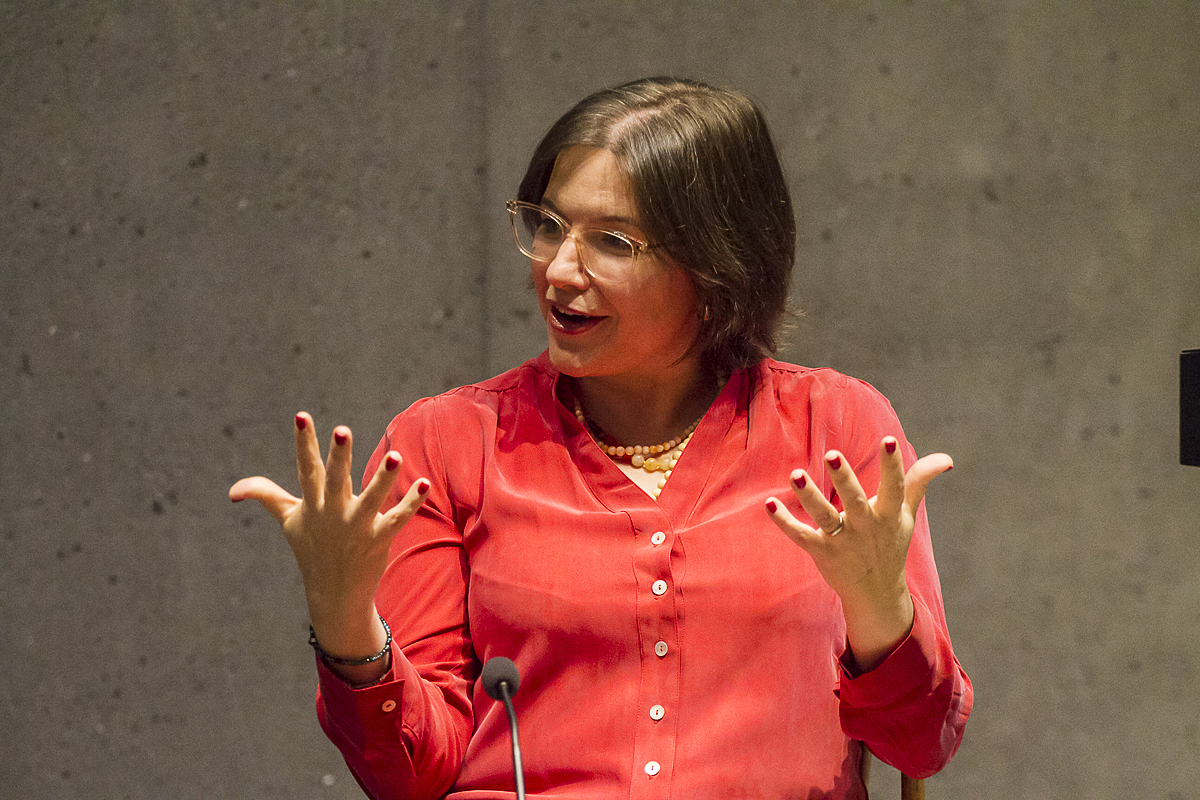 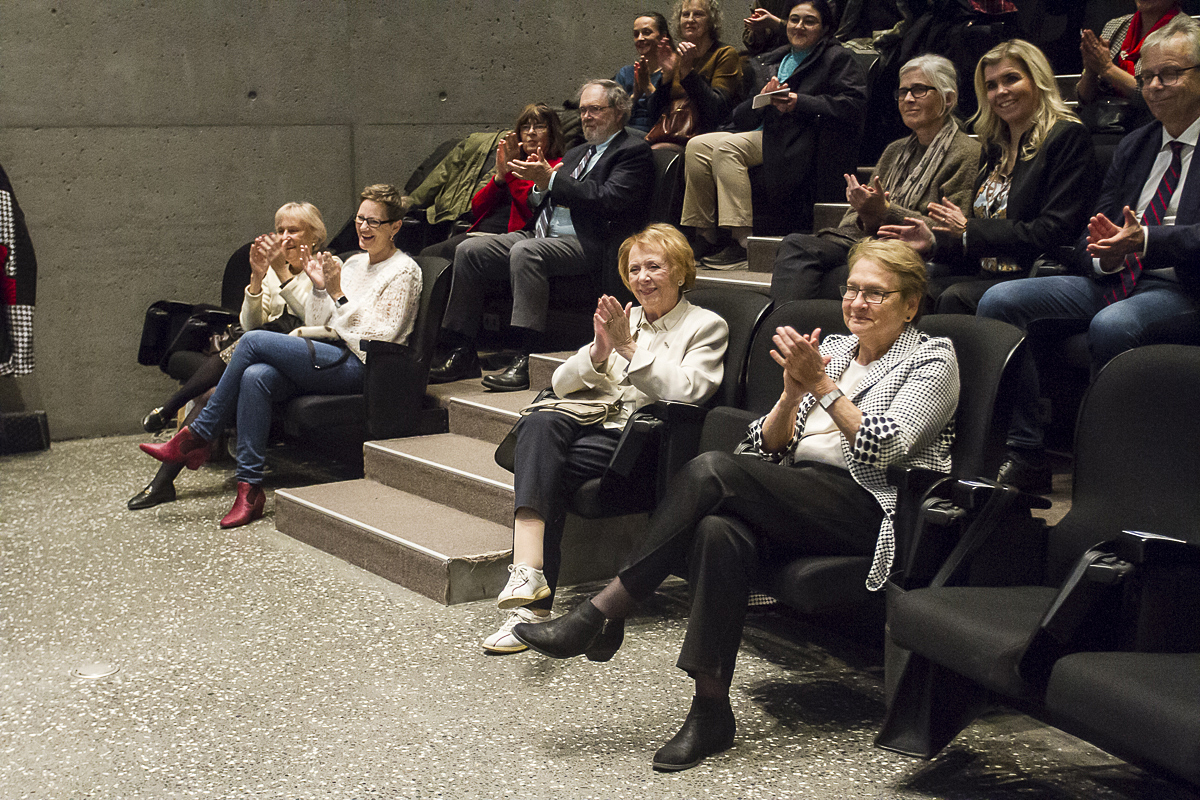 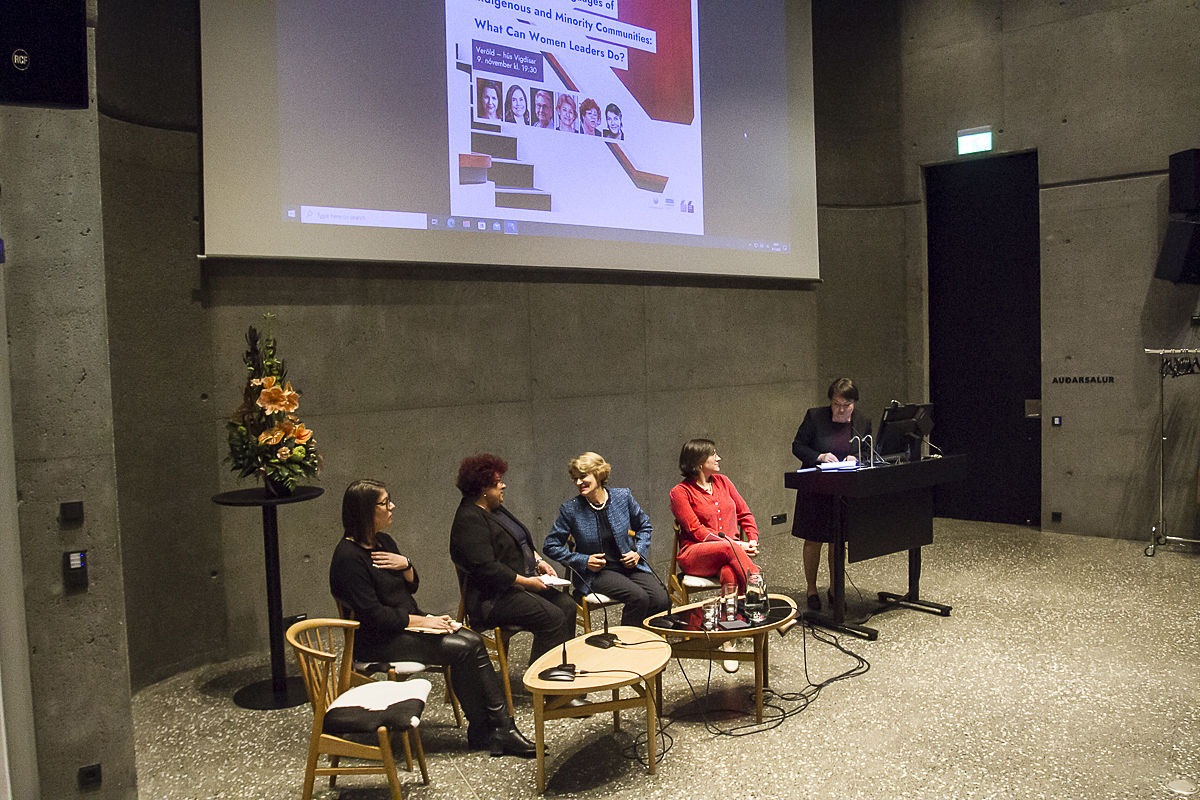 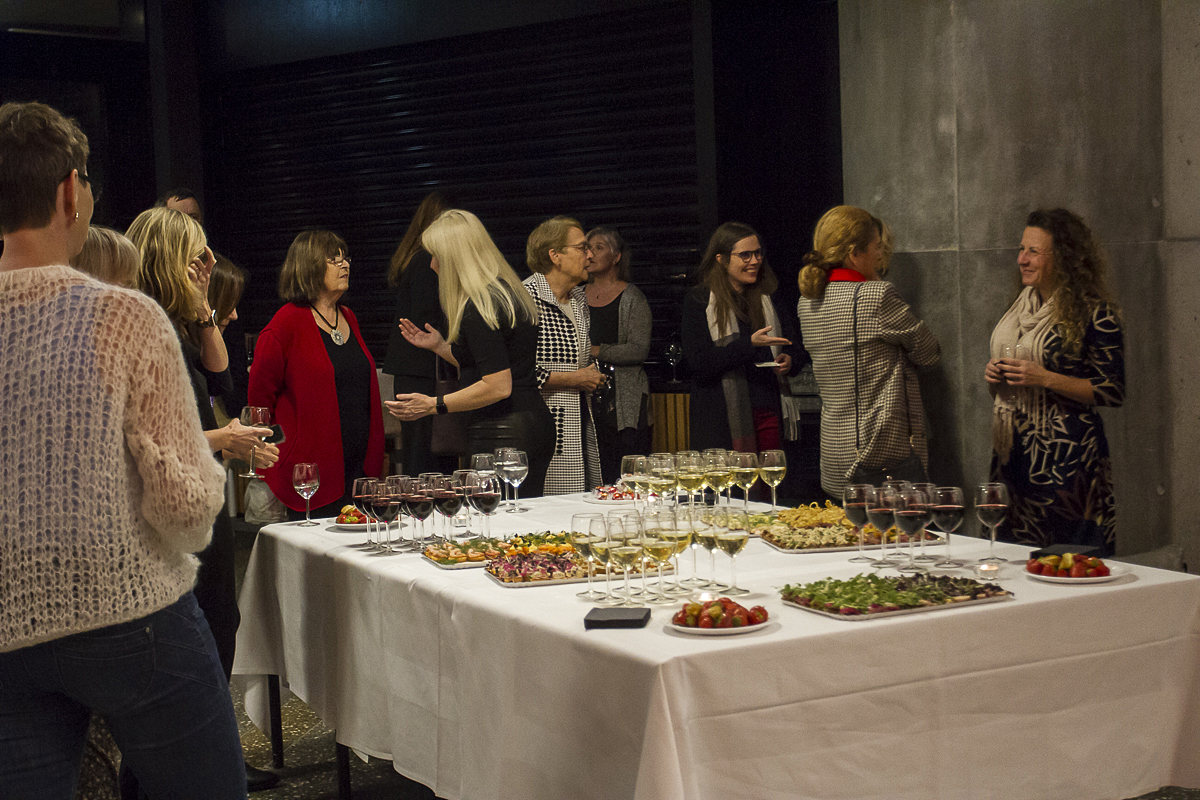 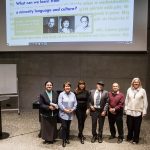 Seminar on the World Day of Romani LanguageFréttir, News, VIMIUC 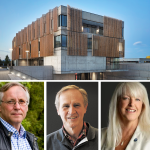