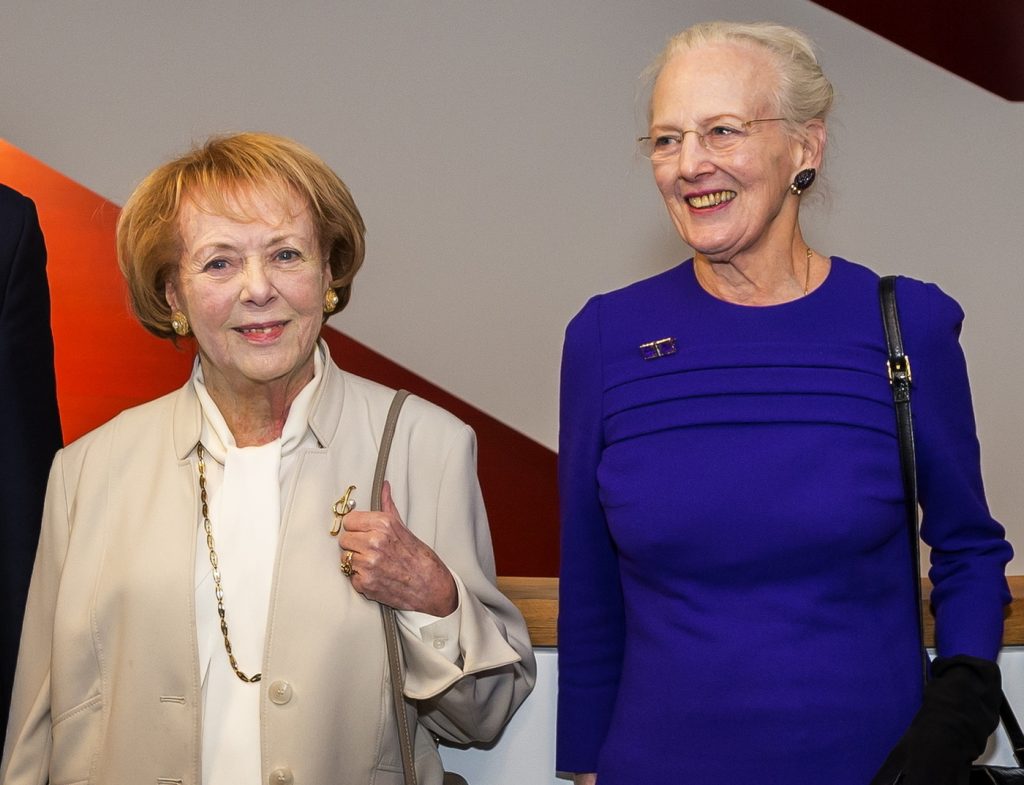 On the occasion of the 80th birthday of Queen Margrethe on 16 April and the 90th birthday of former Icelandic President Vigdís Finnbogadóttir on April 15 this year, the Carlsberg Foundation establishes a Danish-Icelandic research center in collaboration with Icelandic authorities to increase our understanding of the interaction between climate and ecosystems and the importance of climate-related changes in the ocean to culture and society in Iceland. The Carlsberg Foundation contributes DKK 25 million, the Icelandic state DKK 7 million and the Icelandic Research Fund DKK 5 million through the Icelandic research center Rannís.

The research center, which will be based at the University of Copenhagen and the University of Iceland, will be headed by Professor Katherine Richardson, University of Copenhagen, in collaboration with several Danish and Icelandic researchers. The grant will mainly be used for the recruitment of young talented researchers, primarily at postdoc level, who must divide their time between both universities during the project period. They will play a crucial role in strengthening the collaboration between the Danish and Icelandic researchers affiliated with the research center.

Read more on the website of the University of Iceland. 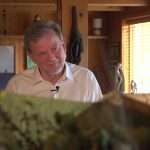 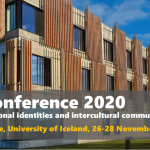