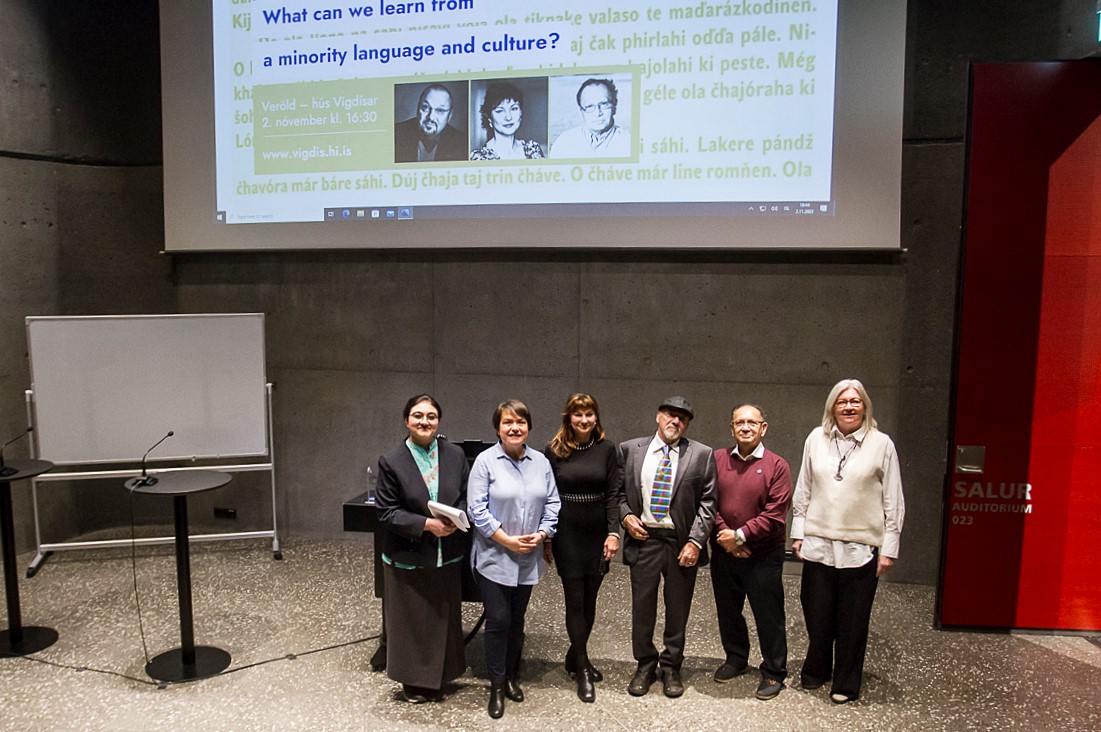 To celebrate UNESCO’s World Day of Romani Language, distinguished guests with decades of experience in support of Romani language, culture, and human rights, were invited by the Vigdís International Centre to speak in the seminar Romani histories and prospects: What can we learn from a minority language and culture?, held in Veröld – House of Vigdís today.

In the seminar,  attention was drawn to successful practices and challenges in the preservation and promotion of the Romani language and culture, despite centuries-long persecution and discrimination of the Romani people. The question of how the experiences of the biggest European minority community can be shared and transferred to other communities across the world was also discussed.

Sofiya Zahova, director of the Vigdís International Centre, and Birna Arnbjörnsdóttir, professor emerita at the University of Iceland, made the opening remarks at the event, before the first presenter, Ian Hancock OBE, linguist and Romani scholar and political advocate, elaborated on how the language reflects the history and status of the Roma community. Next speaker was Fred Taikon, a Swedish Roma activist and author and Chairman of È Romani Glinda, who discussed his lifetime achievements as an activist for the Roma community in Sweden, for which he was awarded two important prizes, Raoul Wallenberg and Illis quorum meruere labores golden medal. Finally, Jana Horvathová, director of the Museum of Romani Culture in Brno, talked about the institutionalization of the museum as the only state-funded Roma culture museum in the world.

The seminar concluded with a lively discussion on the standardization and mutual intelligibility of the many different Romani dialects. Moderated by Shilpa Khatri Babbar, visiting Professor of Indian Council for Cultural Relations (ICCR) and Chair of Indian Studies at the University of Iceland, the event was organised as part of the Vigdís International Centre’s calendar of events in the framework of the International Decade of Indigenous Languages 2022-2032.

In their trip to Iceland, Ian Hancock, Fred Taikon and Jana Horhová also took the opportunity to visit the extensive library of Romani books that can be found in  Veröld – House of Vigdís, collected by Sofiya Zahova. 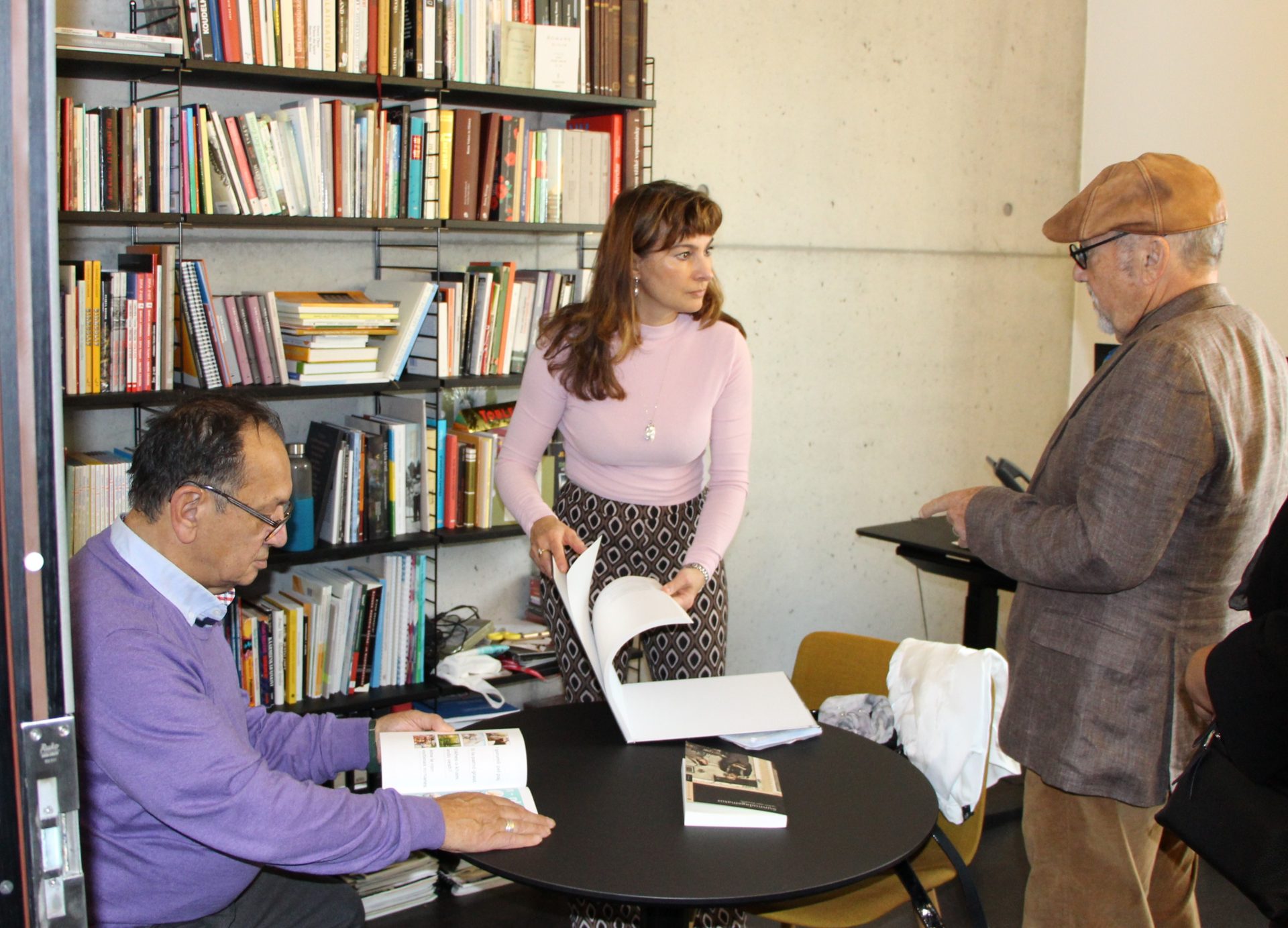 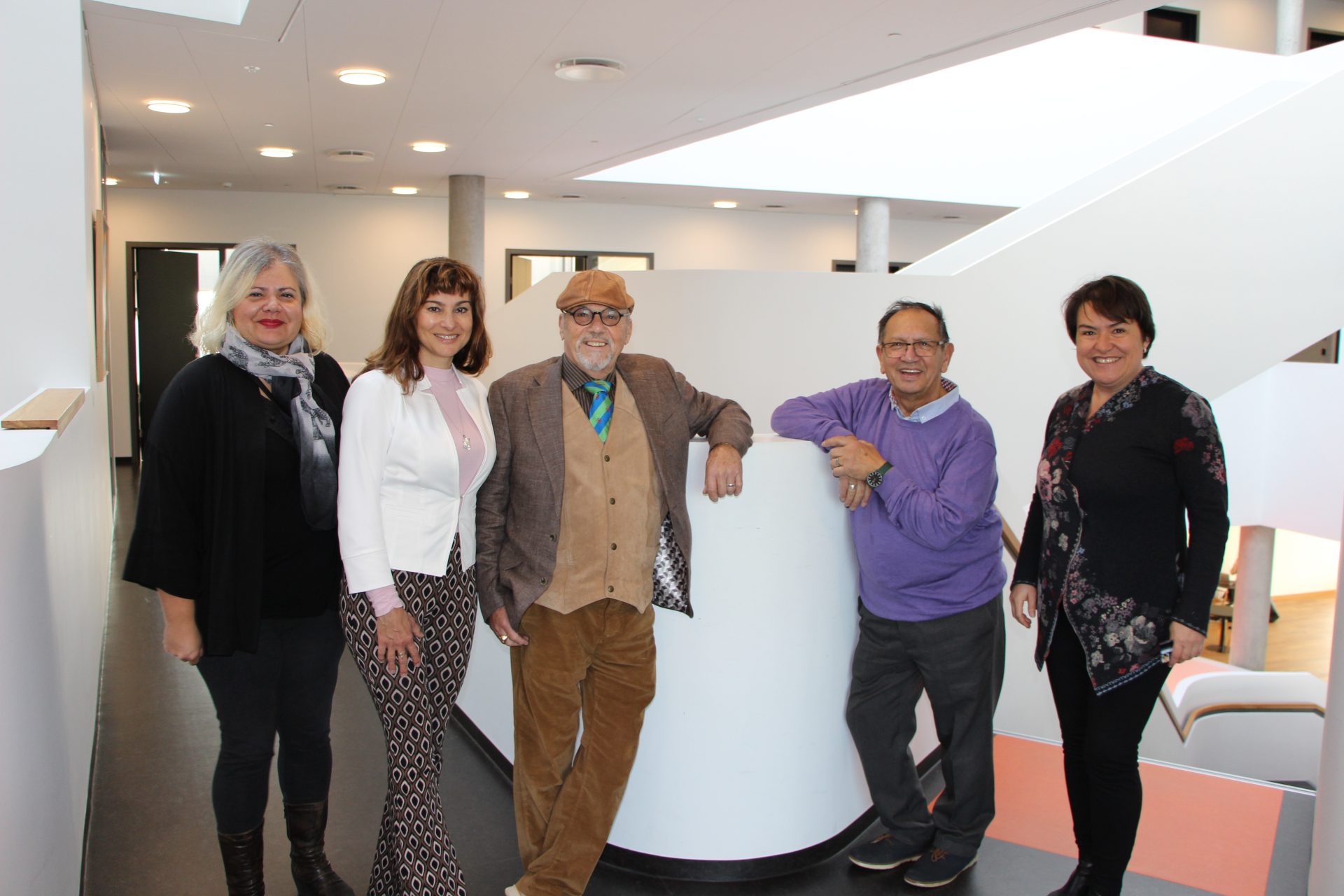 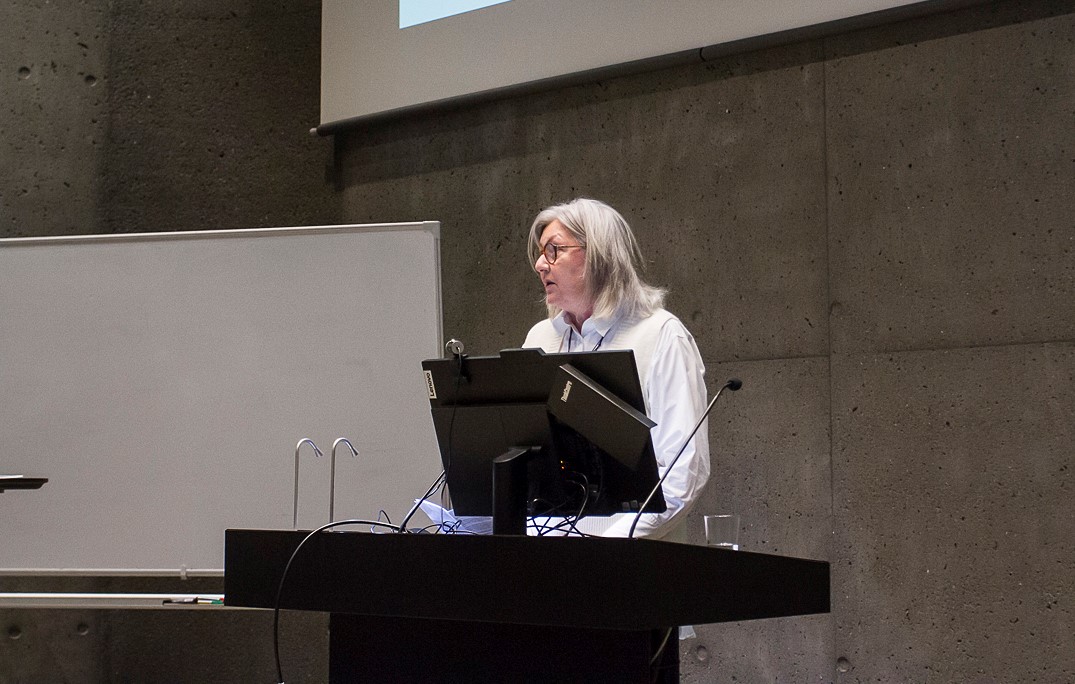 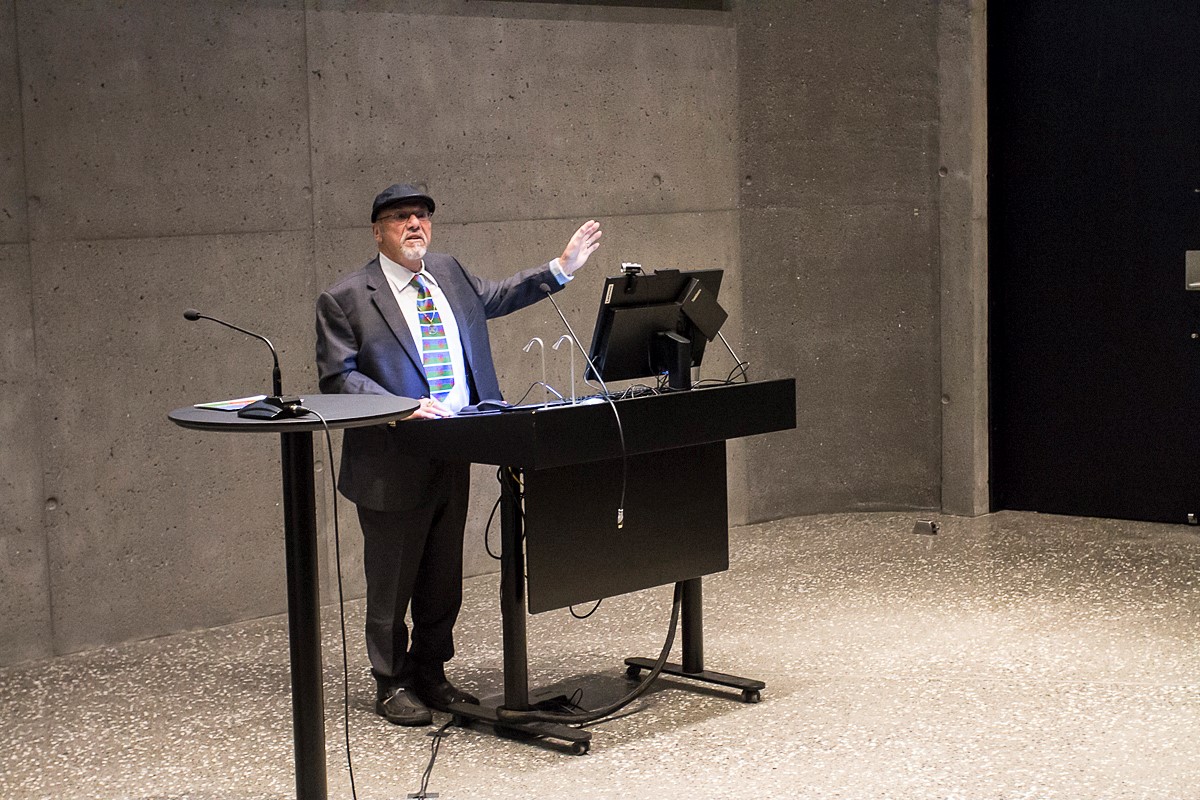 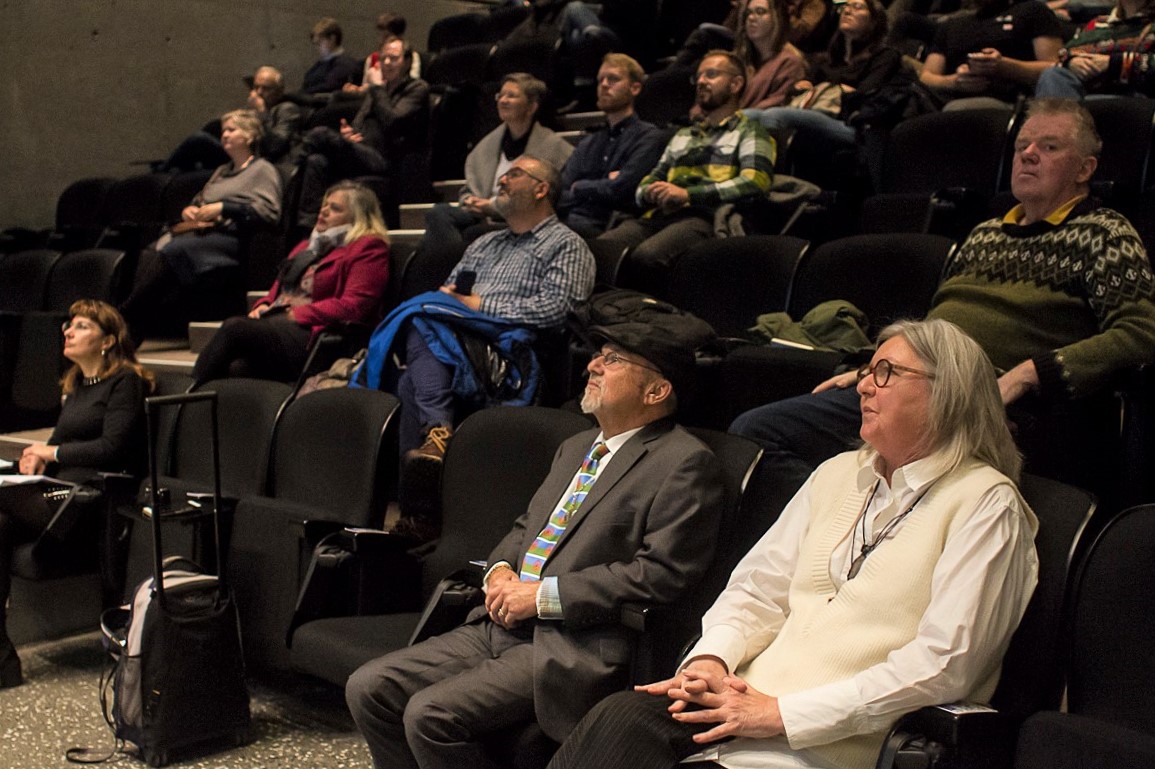 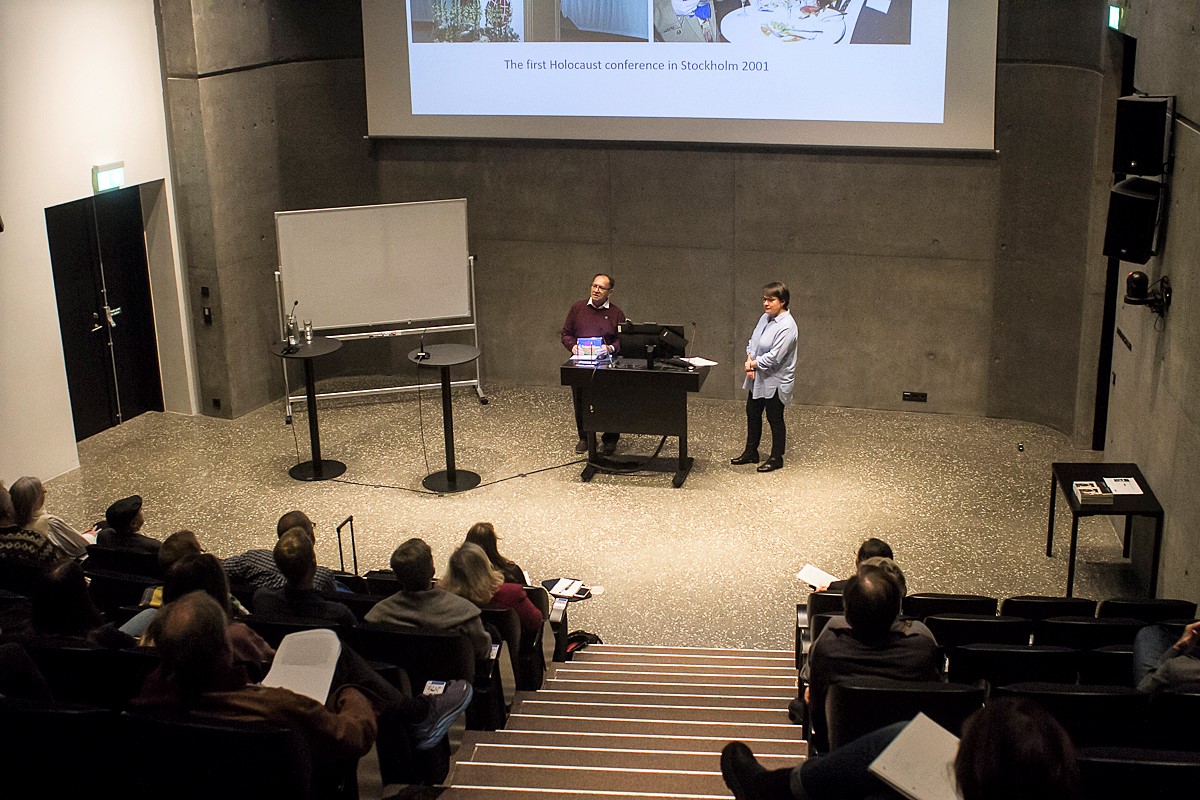 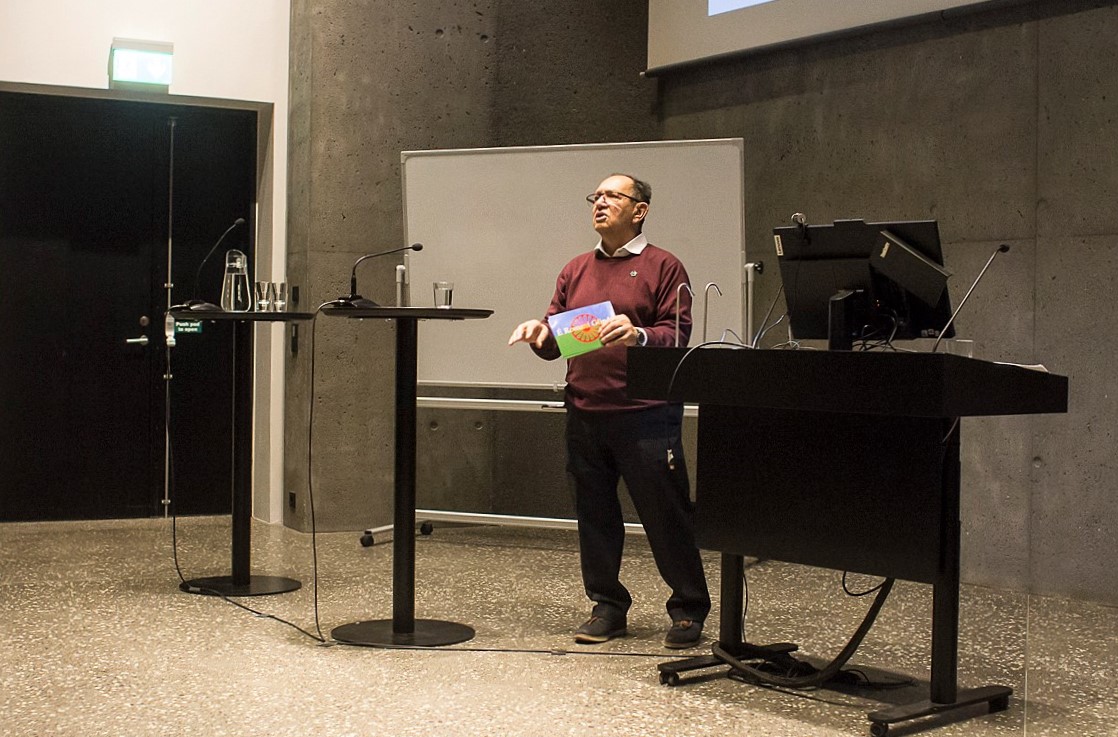 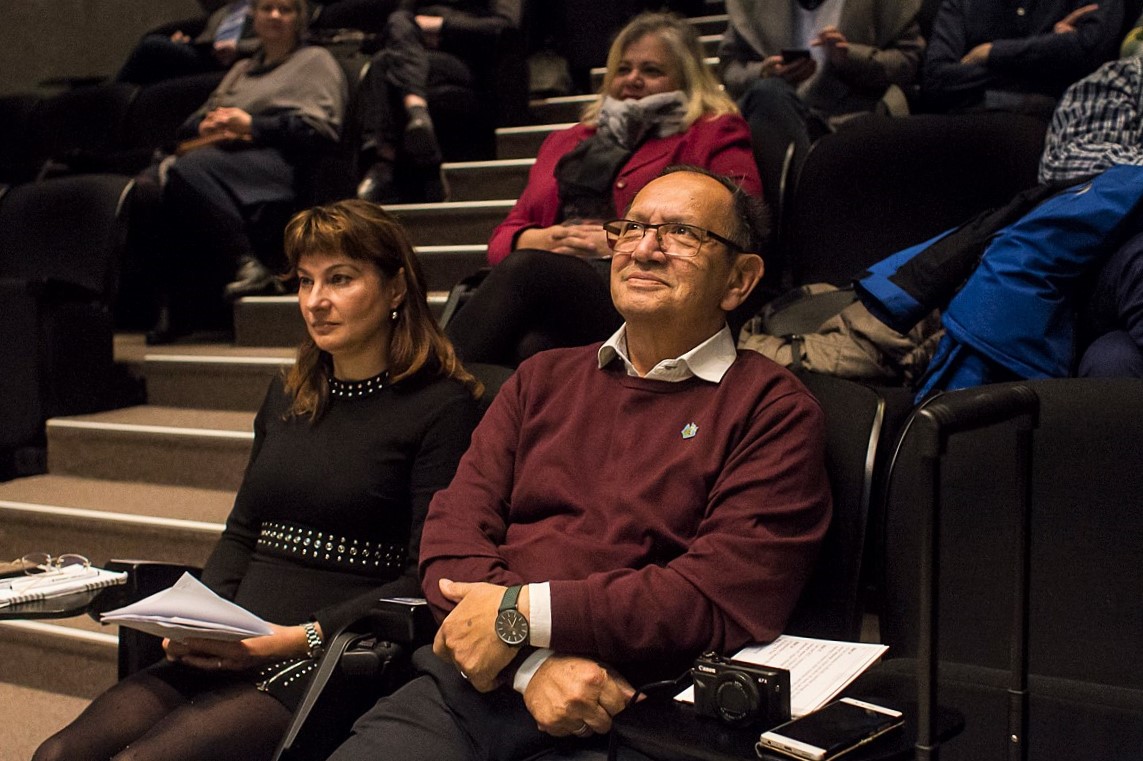 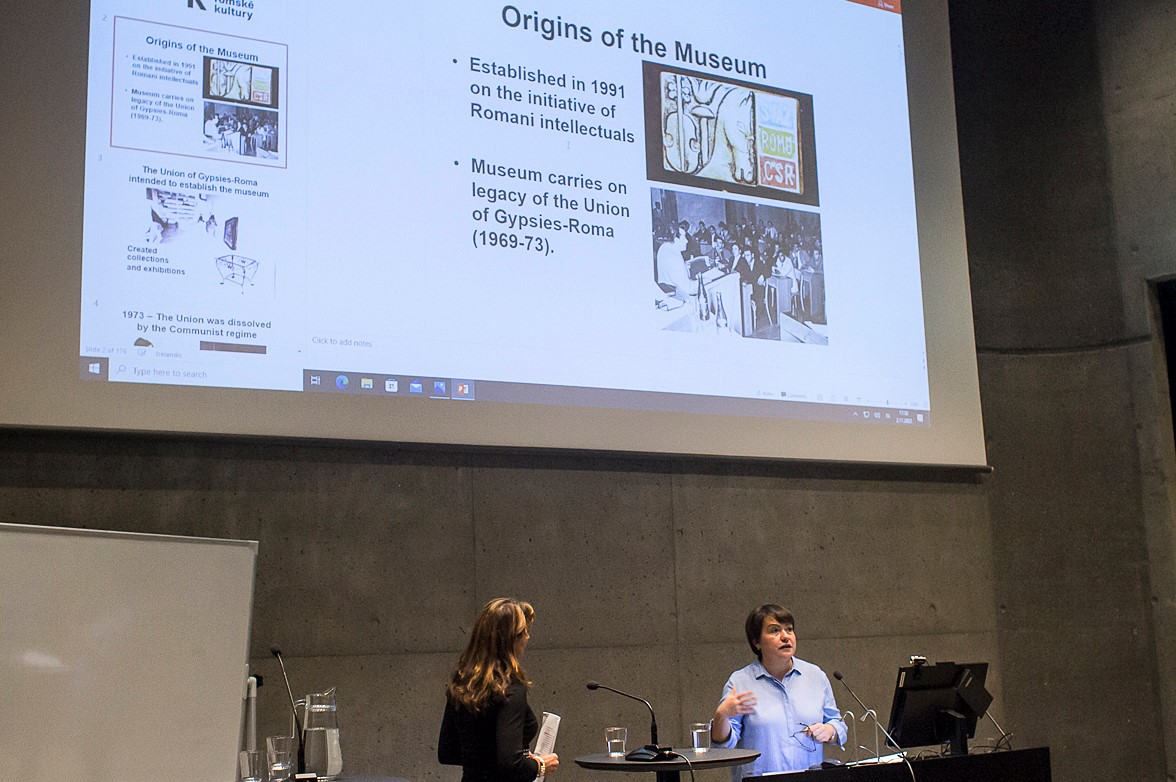 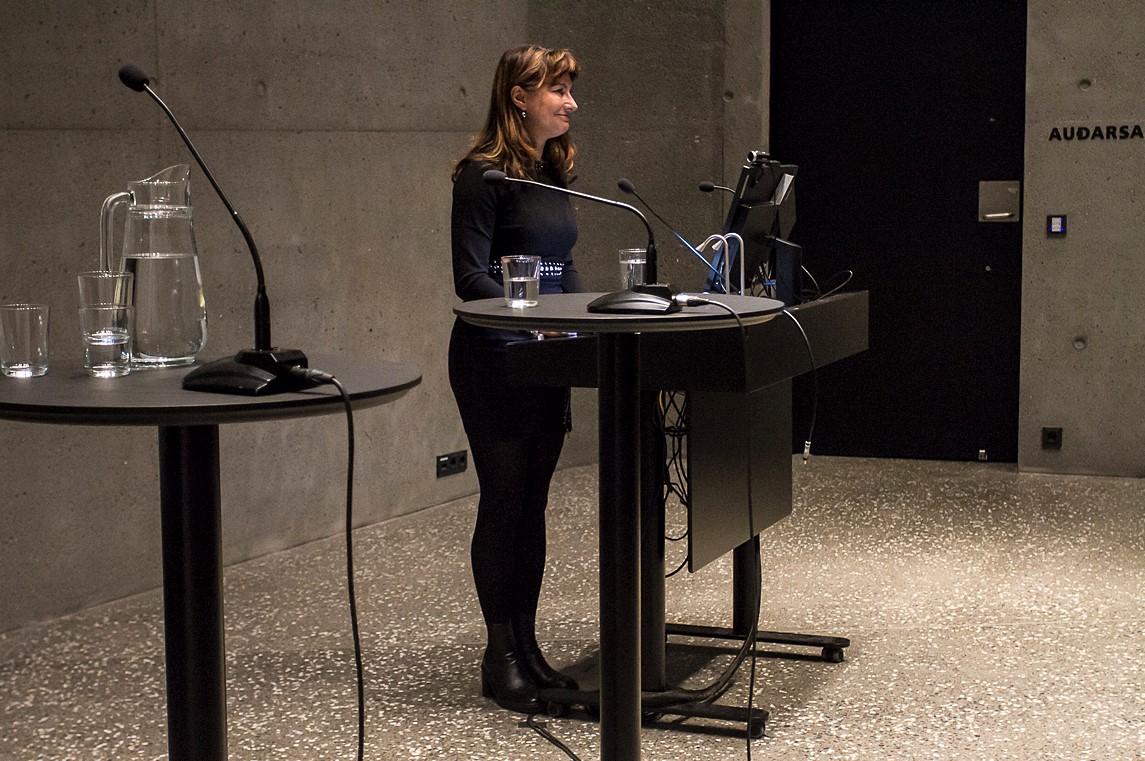 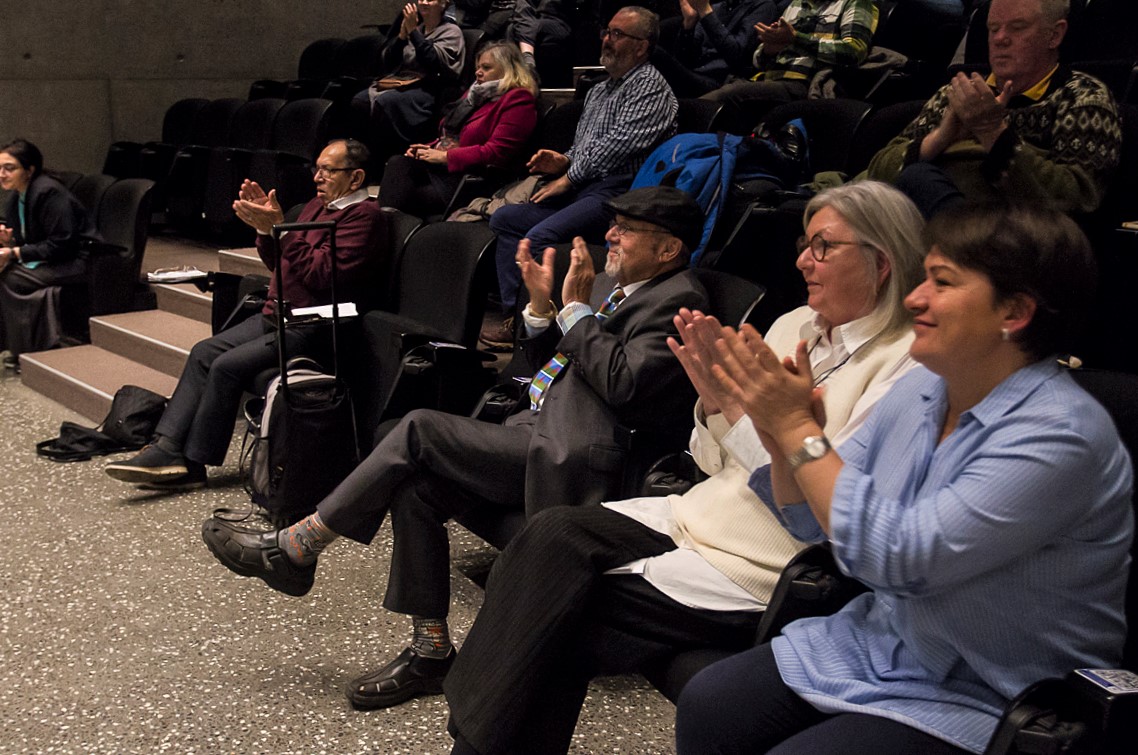 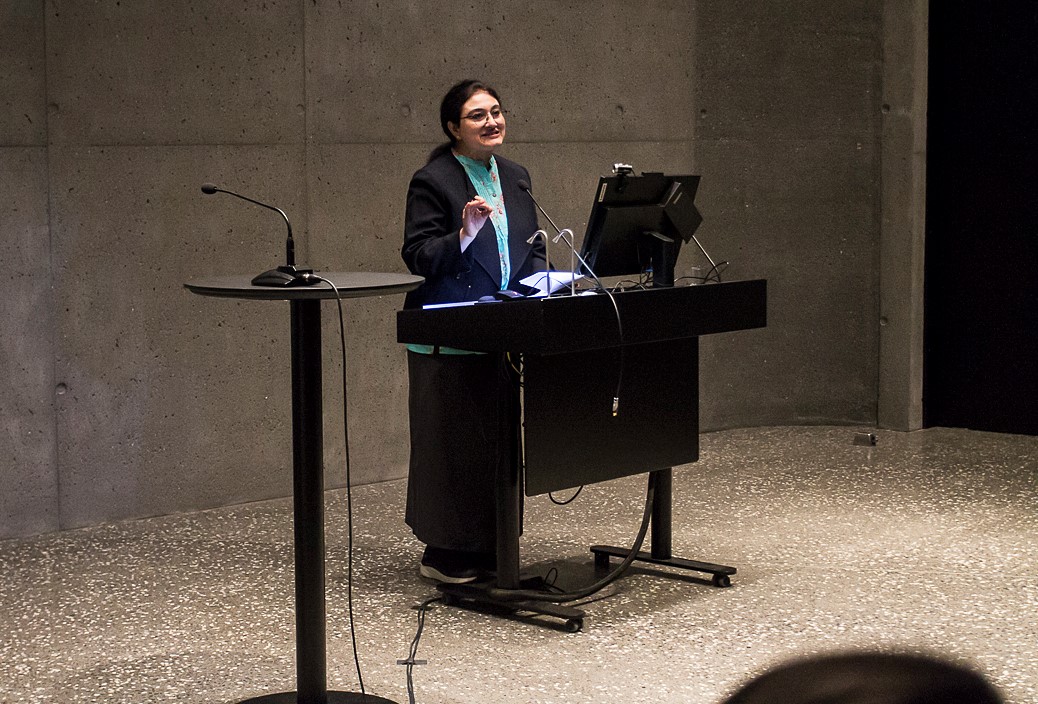 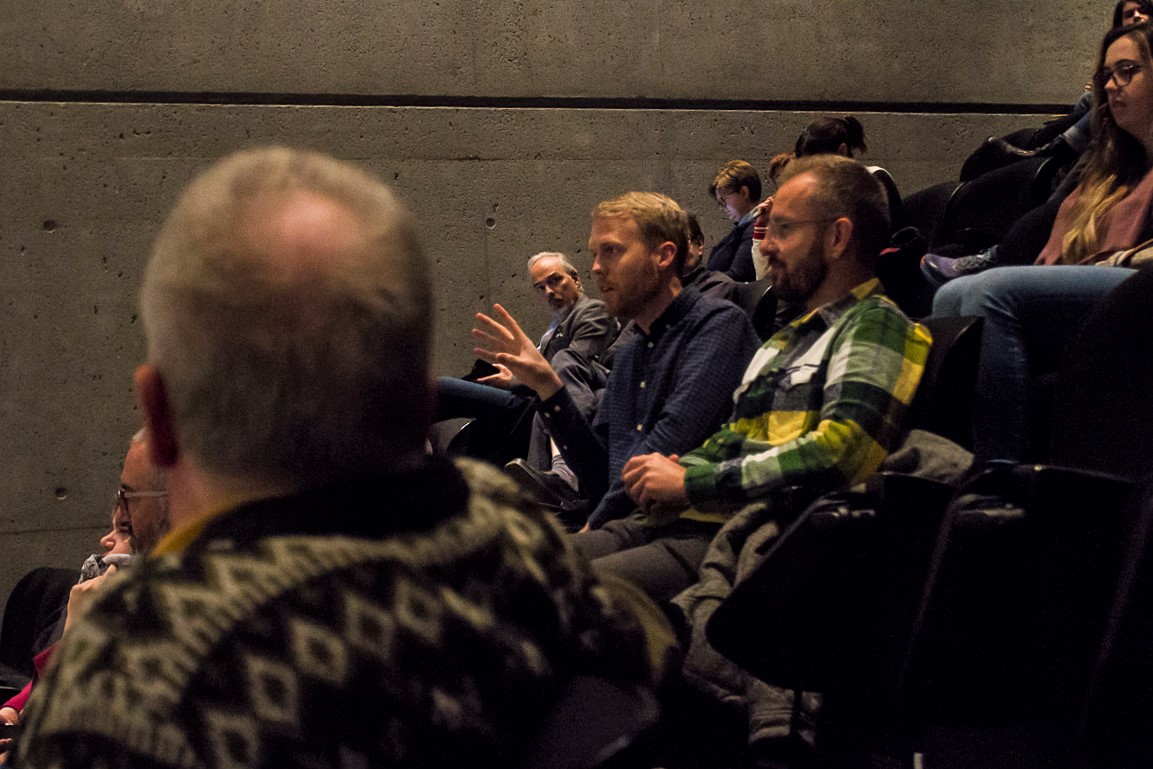 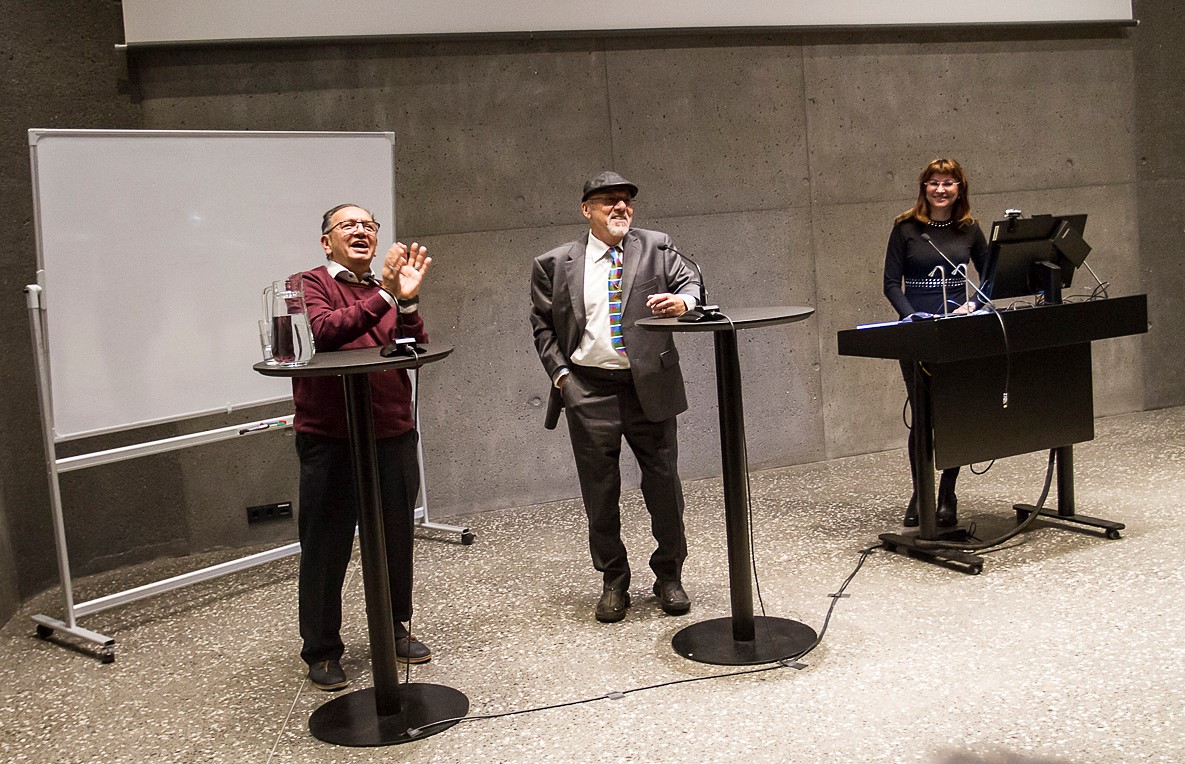 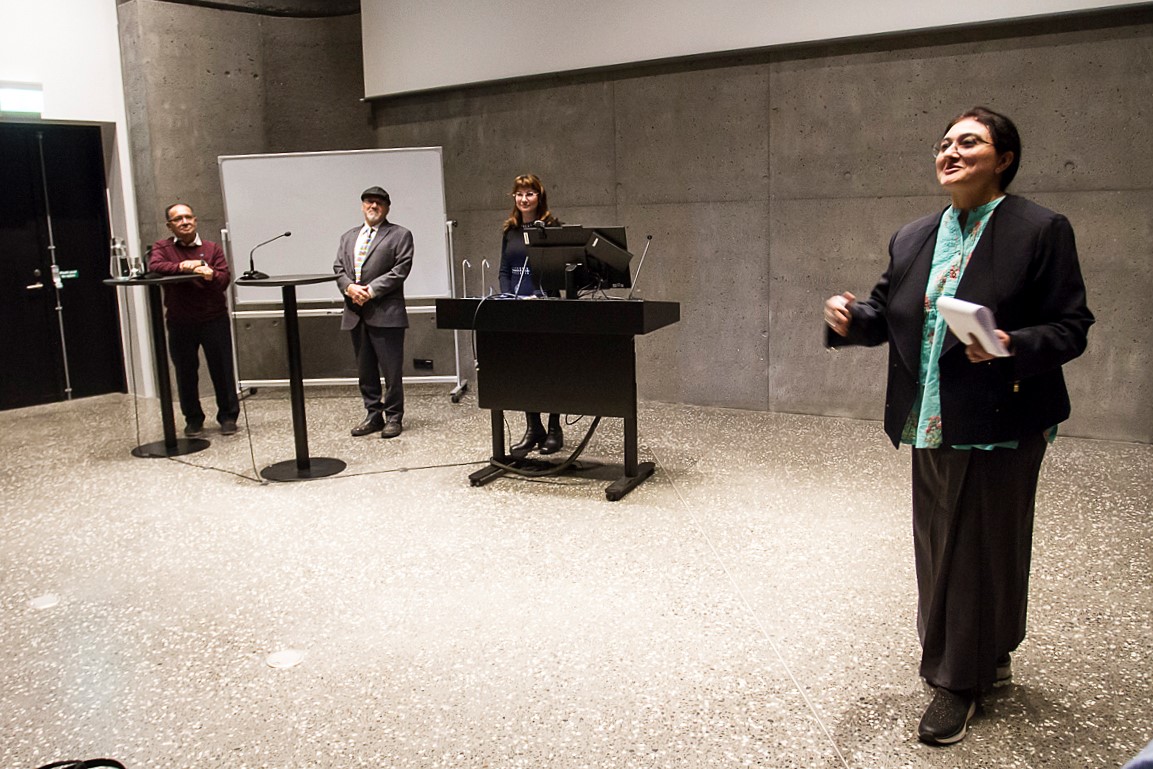 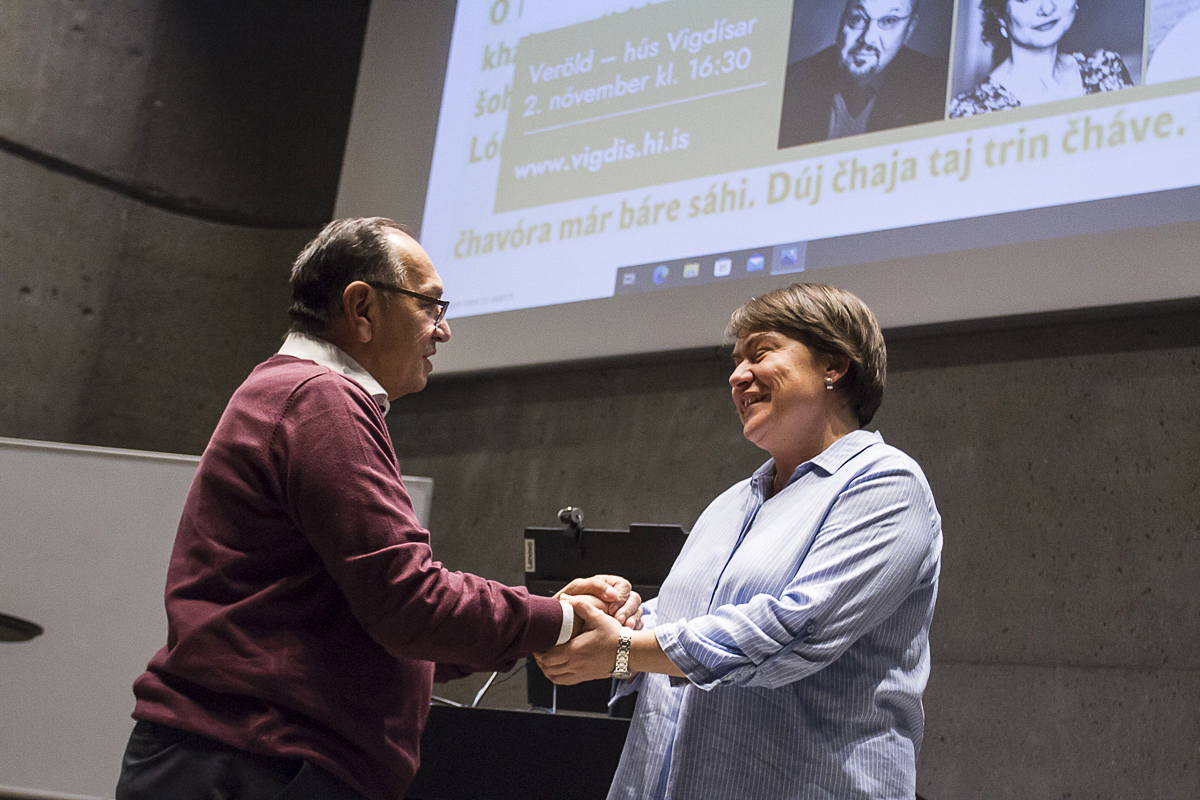 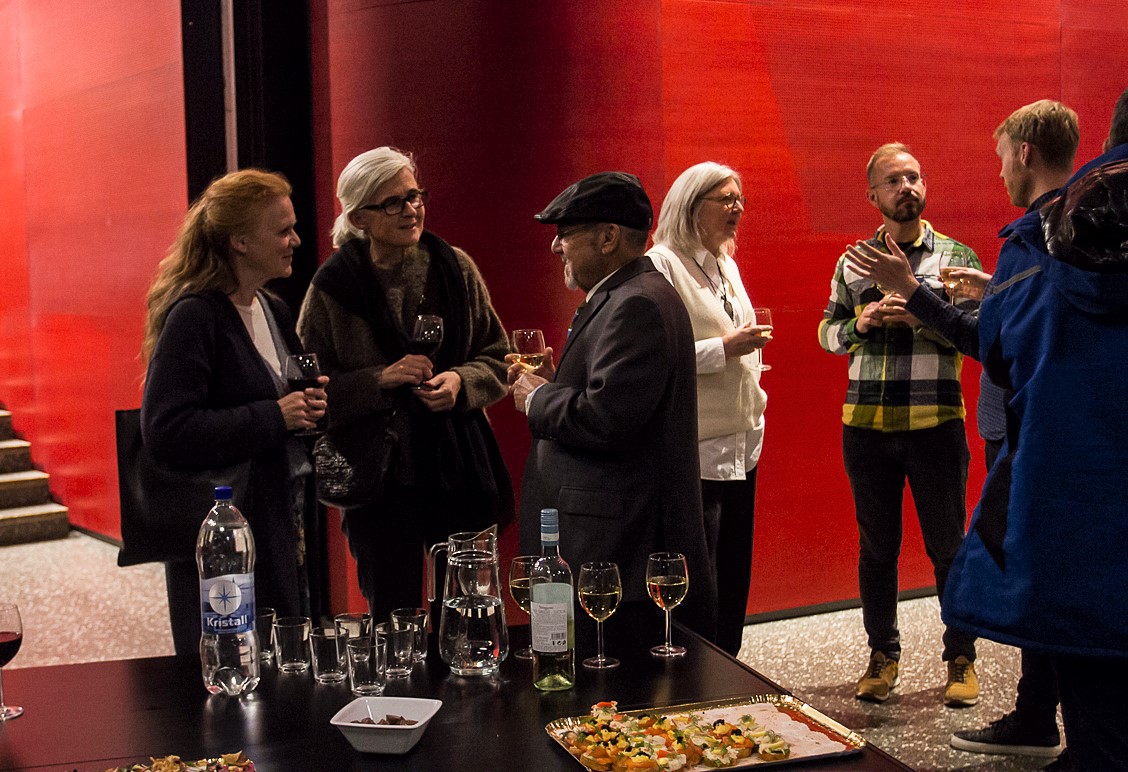 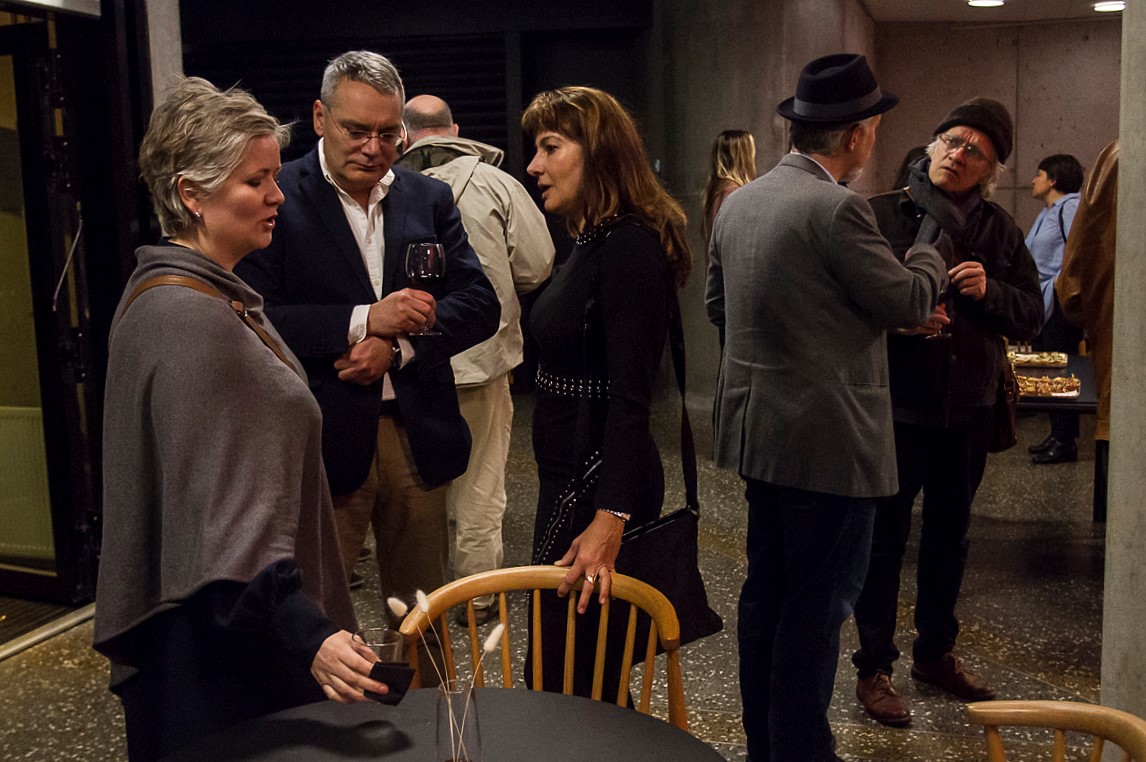 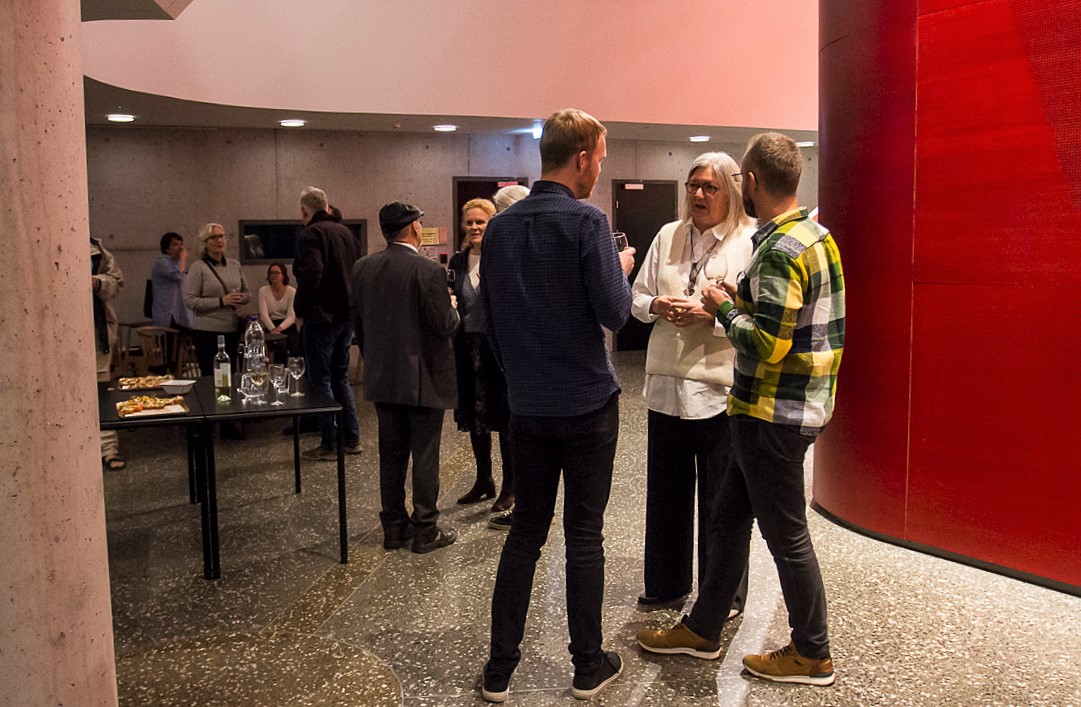 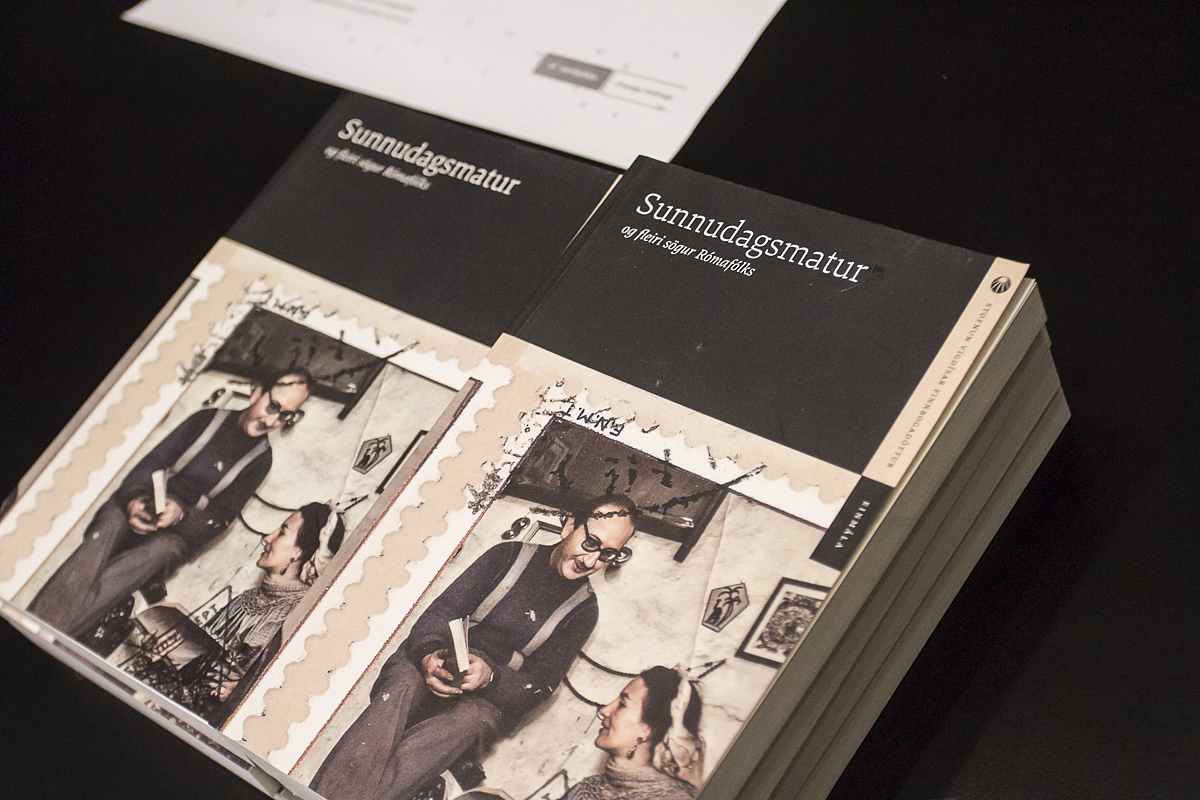 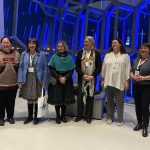 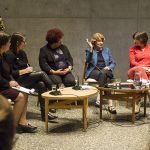