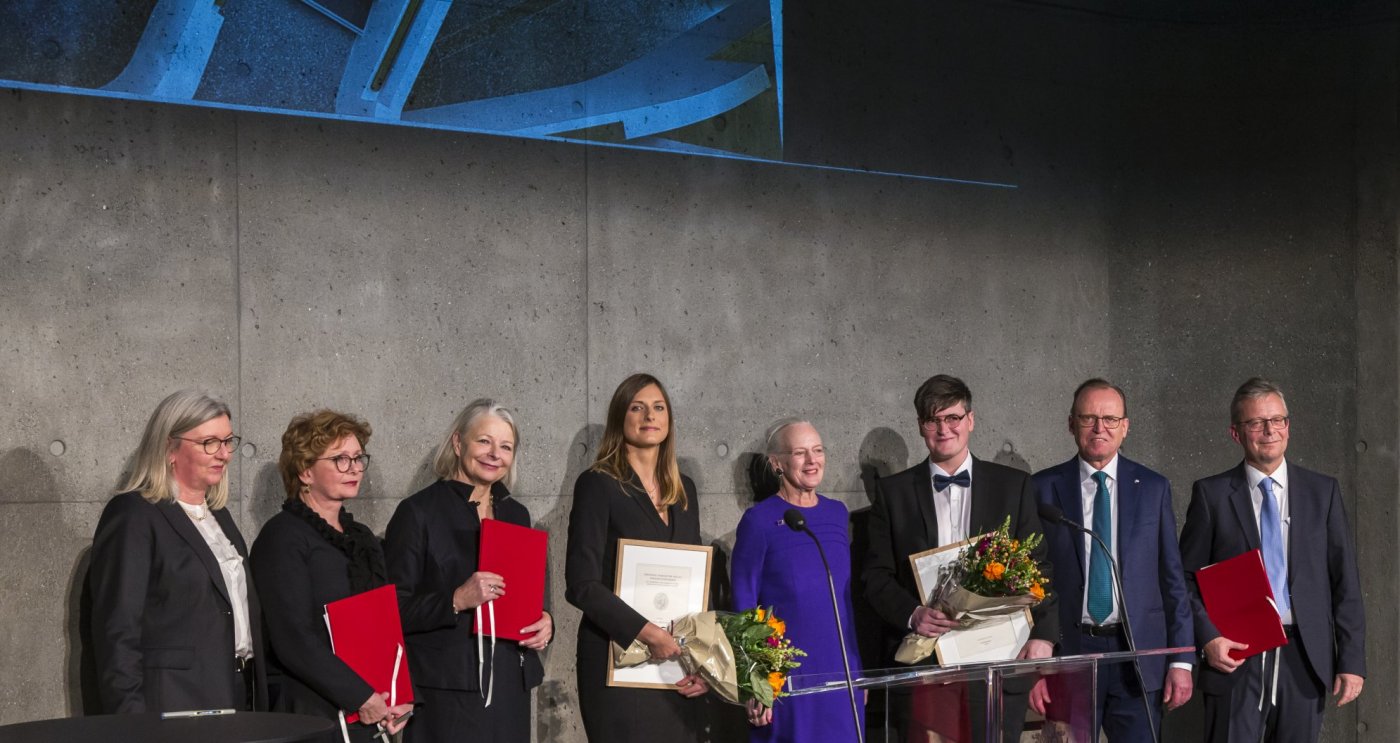 Grantees with Margareth II Queen of Denmark, representatives from the national museums in Iceland and Denmark, and the Vigdís Finnbogadóttir Institute of Foreign Languages, rector of the University of Iceland and the chair of the Carlsberg Foundation. PHOTO/Kristinn Ingvarsson

A study of the ancient collective Icelandic and Danish roots, including the nations’ understanding of the era from the Renaissance to our times, is the subject of a new collaborative research project organised by the National Museum of Iceland, the National Museum of Denmark, and the Vigdís Finnbogadóttir – Institute of Foreign Languages. Two postdoctoral fellows received grants for the research project from Margareth II Queen of Denmark at a festive ceremony in Veröld – Vigdís’ house on 1 December, the centenary of Icelandic independence and sovereignty. The grants were allocated with the support of the Danish Carlsberg Foundation.

This collaboration was established to celebrate the centenary of Icelandic independence and sovereignty. Margrét Hallgrímsdóttir, director of the national museum, Mette Skougaard, director of the national museum of Denmark, and Jón Atli Benediktsson, rector of the University of Iceland, signed the cooperative agreement for this project that aims to shed further light on the long-standing relationship between Icelanders and Danes, as well as their collective history. The project is called, ”Dronning Margrethe den II’s ”Disinguished” forskningsprojekt om den dansk-islandske reception af den nordiske oldtid” which means that the project revolves around the two countries common past and their perception of it.
The two doctoral fellows will conduct their research in each of the two countries. Dale Kedwards will work at the National Museum in Iceland in close collaboration with the Vigdís Finnbogadóttir Institute of Foreign Languages, whereas Katarzyna Anna Kapitan will work at the National Museum of Denmark. Dale completed his PhD from York niversity in 2015 and has studied the stories told in the Icelandic manuscripts on the ideas of Nordic people concerning their place in the universe. Katarzyna is completing her doctoral studies from the University of Copenhagen and has studied the vision of scholars from the mid-seventeenth century to the romantic nationalism during the 19th century on Nordic antiquity. The research will be a collaboration between Dale and Katazyne.

The cooperation agreement between the two national museums and the Vigdís Finnbogadóttir Institute of Foreign Languages also includes exhibitions and conferences with emphasis on communication and increased understanding of both countries on their respective history. 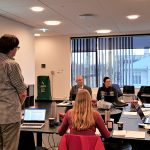 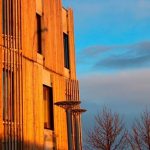