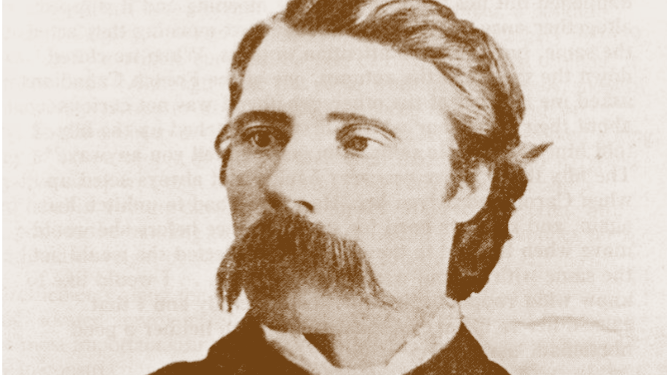 As can be read in the Lögberg-Heimskringla, (August 15th and September 15th, 2019), the University of Iceland has introduced a new initiative on the trans-Atlantic bridge. The establishment of the SGS Endowment Fund was announced on April 20th, 2017, at the opening of the University of Icelandʾs Vigdís International Centre for Multilingualism and Intercultural Understanding ‒ UNESCO Cat. 2 Centre. Stephan Vilberg Benediktson, the grandson of Stephan G., together with his wife Adriana, contributed the founding endowment in the poet’s memory. Other initial donations arrived from Heather Alda & William Ireland, and Mooréa & Glen Gray.

The objective of the fund is to promote scholarly research on the international stage in the field of literature, in memory of Icelandic immigrant poets and writers of North America. In addition to these authors’ far-reaching linguistic and intercultural enterprise, their legacy serves as a timeless reminder of the contribution of immigrant and émigré authors of literature in the history of world literature. In order to cultivate the rich literary heritage, the University of Iceland has established The Stephan G. Stephansson Chair at the Vigdís Finnbogadóttur Institute, Faculty of Languages and Cultures. With its establishment, the experience, culture and history of Icelandic immigrants in North America will be commemorated with rigorous and long-lasting research focus on the world’s stage.

The most recent pledges and donations have been made by Donald K. Johnson, Arni Thorsteinson, Susan Rodriguez Abbiati, Paul David Benediktson and Stephan Robert Benediktson.

The University of Iceland enjoys a charitable status in Canada, one of only 69 post-secondary institutions outside of the U.S and U.K., and your contributions to this very significant and timely project will be gratefully received.

For more information on The Stephan G. Stephansson Endowment Fund,
and for those who wish to receive a tax receipt, please contact: