Indigenous languages of the Arctic were discussed yesterday at a seminar organized by Vigdís International Centre for Multilingualism and Intercultural Understanding at the Arctic Circle Assembly in Reykjavík, as a contribution to the International Decade of Indigenous Languages ​​(IDIL 2022-2032).

It was the unanimous opinion of all the participants of the meeting that indigenous language revitalization and sustainability is key to the empowering of indigenous communities and cultures and all panelists strongly encouraged that the International Decade of Indigenous Languages would ​​be used as an opportunity to raise awareness on the indigenous languages of the world.

The opening speech was given by Birna Arnbjörnsdóttir, professor emerita at the University of Iceland and member of the Global Task Force for Making a Decade of Action for Indigenous Languages on behalf of Iceland. Birna introduced the Vigdís International Centre’s strategy for the decade and highlighted the main projects that will be carried out by the Centre.

Next, Tove Søvndahl Gant, member of the UN Permanent Forum on Indigenous Issues and head of the Greenland Representation in Reykjavik, took the floor and discussed the state of indigenous languages ​​in Greenland and the necessary measures to strengthen them. She emphasized the role of parents in cultivating their language and using it to communicate with younger generations.

Aluki Kotierk, president of Nunavut Tunngavik Incorporated and Co-chair of the IDIL 2022-2032 Global Task Force on behalf of Canada, gave an inspiring speech about the fight of the Nunavut Inuit for their language. She painted a bleak picture of the situation, saying that the language rights of Canada’s indigenous peoples were widely violated, resulting in the rapid decline of their languages and cultural identities, as younger generations were not given enough opportunities or encouragement to acquire them sufficiently.

Kristin Solbjør, deputy director-general at the Norwegian Ministry of Local Government and Regional Development and Norway’s representative in the Steering Committee for the International Decade of Indigenous Languages, discussed actions made by the Norwegian government in support of Sami languages. Various digital solutions have been used to promote Sami languages, and influential technological companies in in the IT industry have been encouraged to adapt their technologies not only for the world’s largest languages, but also for languages ​​with few speakers.

“My favourite moments are when I hear my daughters speaking with each other in Sami,” said the last speaker of the evening, Aili Keskitalo, political adviser on indigenous peoples, climate and environment for the Amnesty International in Norway. She described her experience of using digital solutions adapted for Sami, which she believed helped young people of Sami origin to use and maintain their language, and invited other nations to cooperate with the Sami so that their experience could be shared.

The main organiser and chair of the event was Sofiya Zahova, director of the Vigdís International Centre for Multilingualism and Intercultural Understanding. 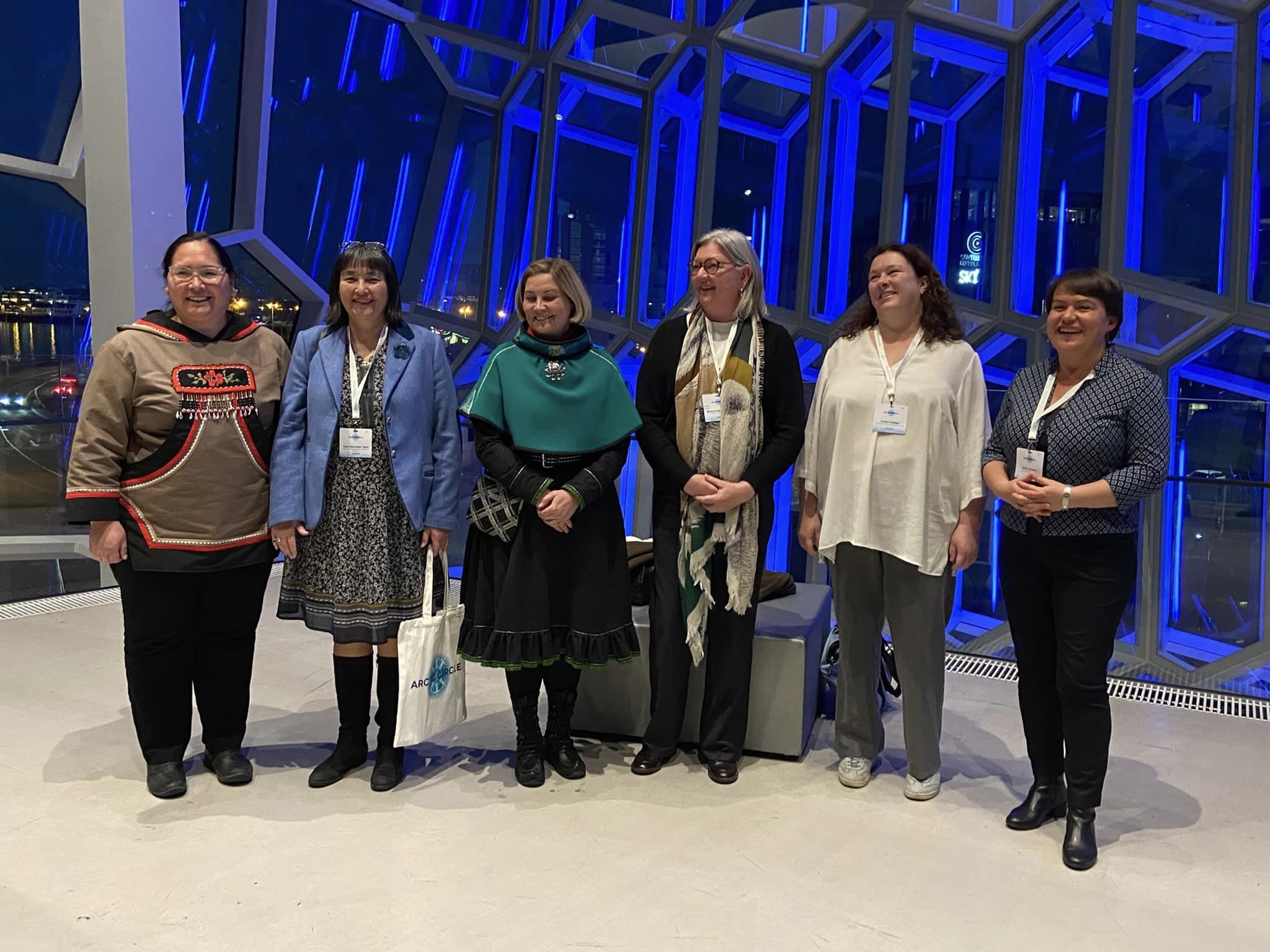 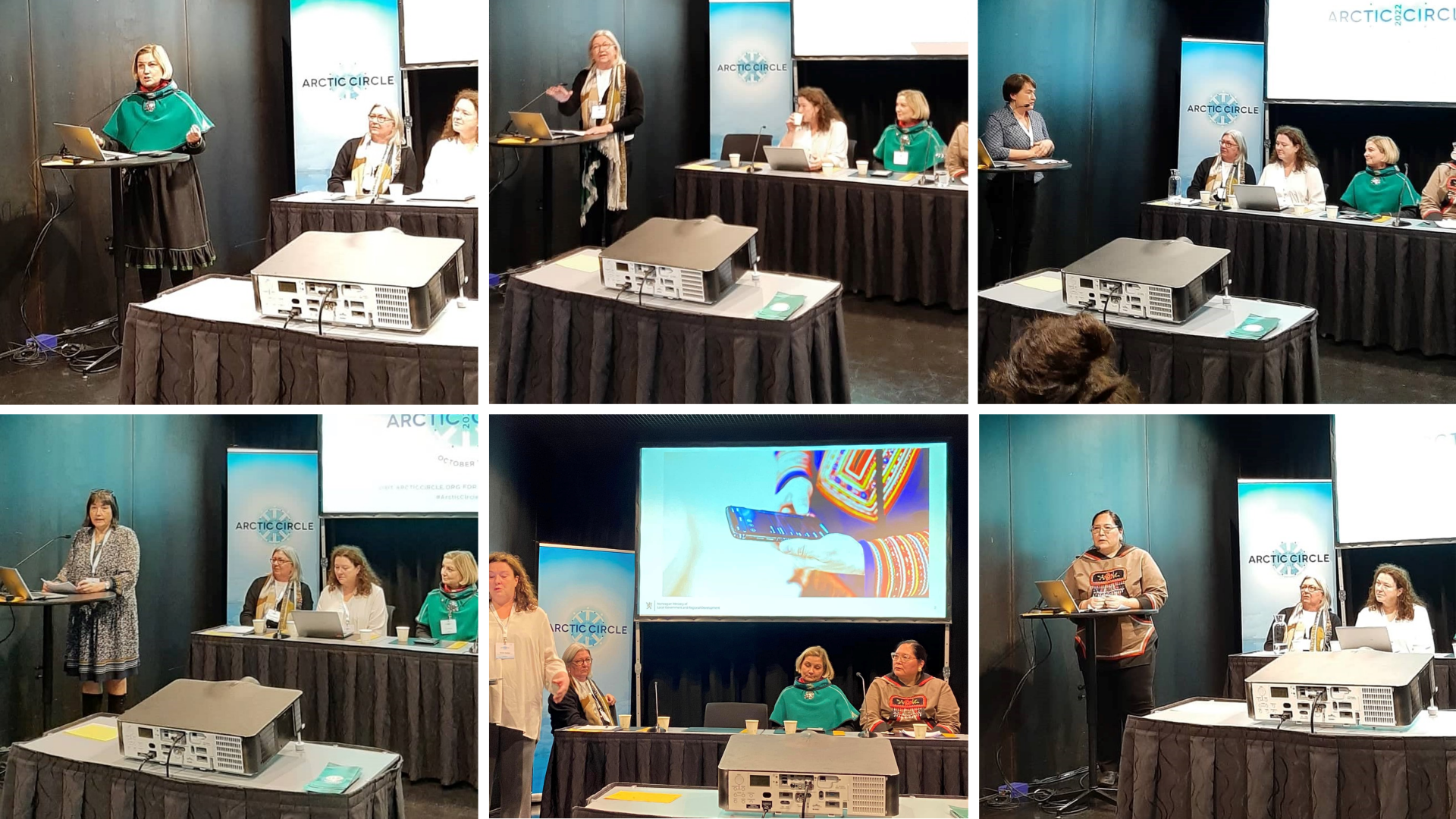 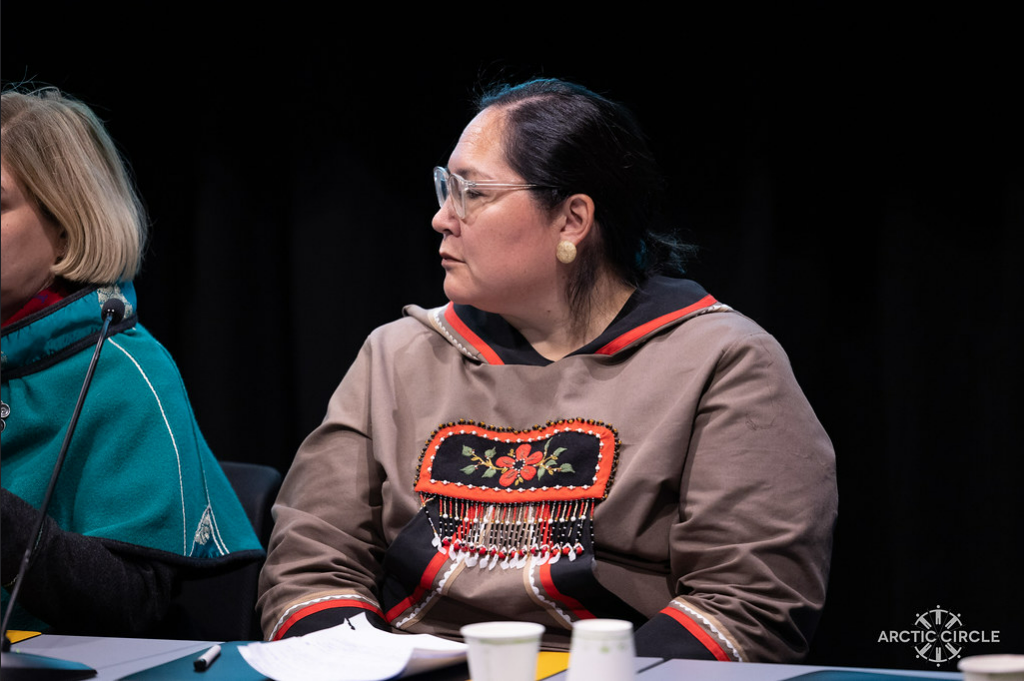