Lexía is a collaboration between the Vigdís Finnbogadóttir Institute of Foreign Languages (VFI) and the Árni Magnússon Institute for Icelandic Studies (ÁMI). Þórdís Úlfarsdóttir, a research specialist at ÁMI, edited the Icelandic part of the dictionary and Rósa Elín Davíðsdóttir, a lexicographer at VFI, edited the French part. The editorial team also included François Heenen, Jean-Christophe Salaün and Ólöf Pétursdóttir.

As a long-time champion of the importance of languages and linguistic study, Vigdís Finnbogadóttir has strongly supported this project from the outset. Vigdís was well-known in Iceland as a French teacher and a pioneer of language teaching on Icelandic television. She has also served as a UNESCO Goodwill Ambassador for Languages since 1998.

The publication of Lexía is a significant milestone, since it is now over 70 years since the last Icelandic-French dictionary was published. Lexía contains around 50,000 entries as well as many usage examples and phrases translated to French. A new dictionary for modern users was sorely needed, so Lexía will be a real boon for many people, including Icelandic-speakers studying French, French-speaking students of Icelandic, translators, French language and culture enthusiasts and everyone in Iceland who communicates with French speakers. French is spoken by around 75 million people across the world, making it an important language in international affairs. The publication of Lexía is a vital contribution to improving communication and strengthening bonds of friendship between nations.

The dictionary will be free and accessible to all at www.lexia.arnastofnun.is.

The following photographs were taken by Kristinn Ingvarsson. A video recording of the event can be found here. 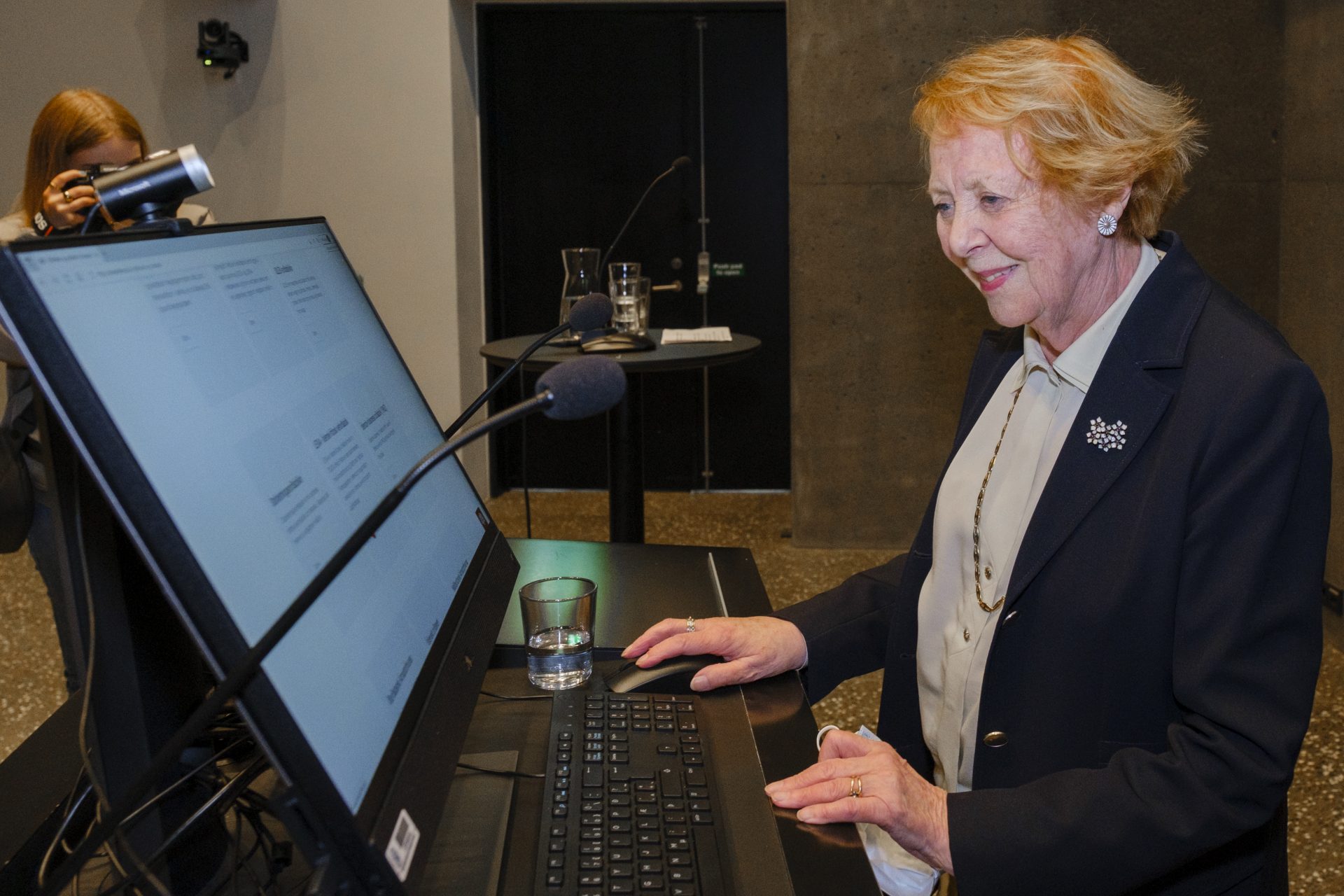 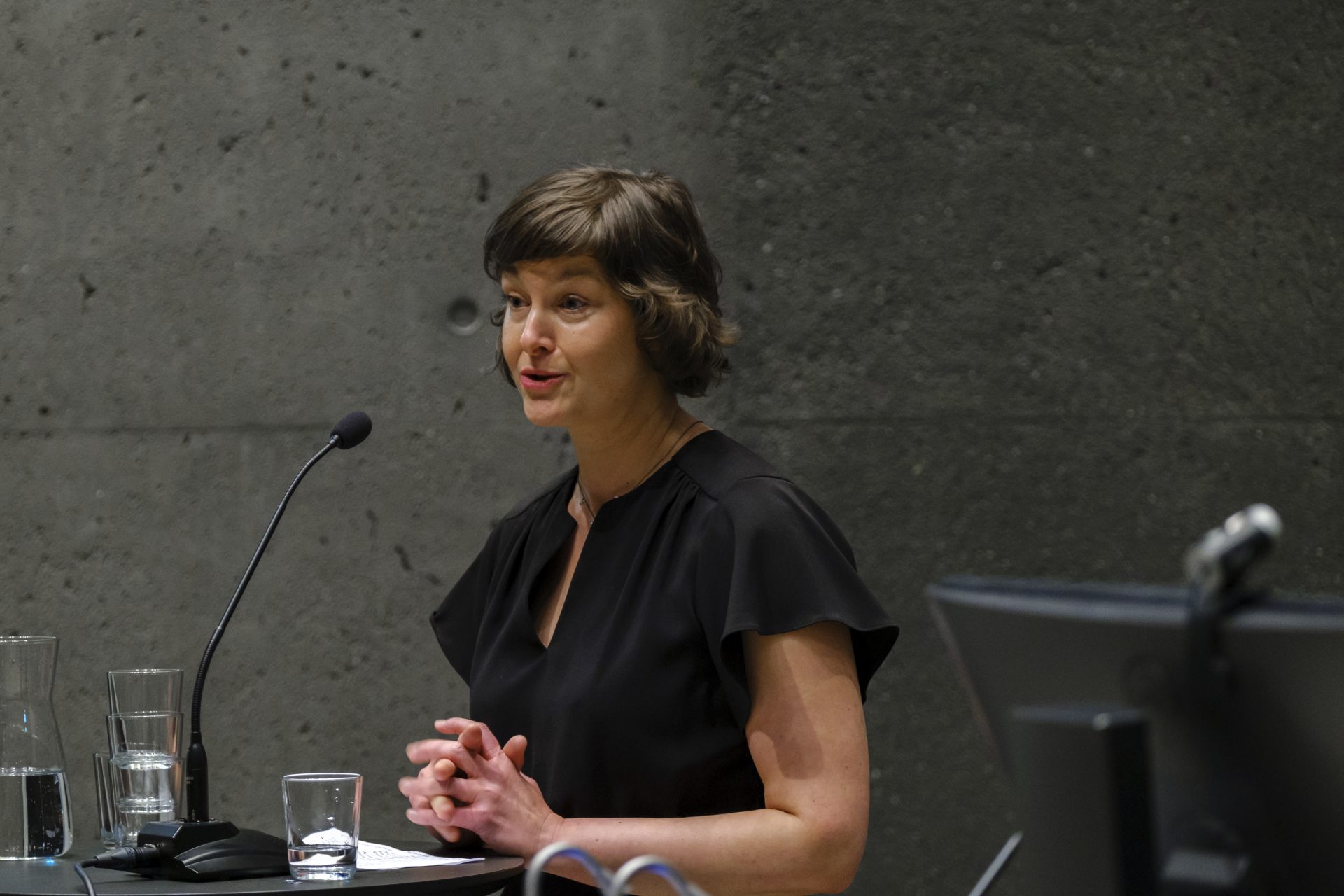 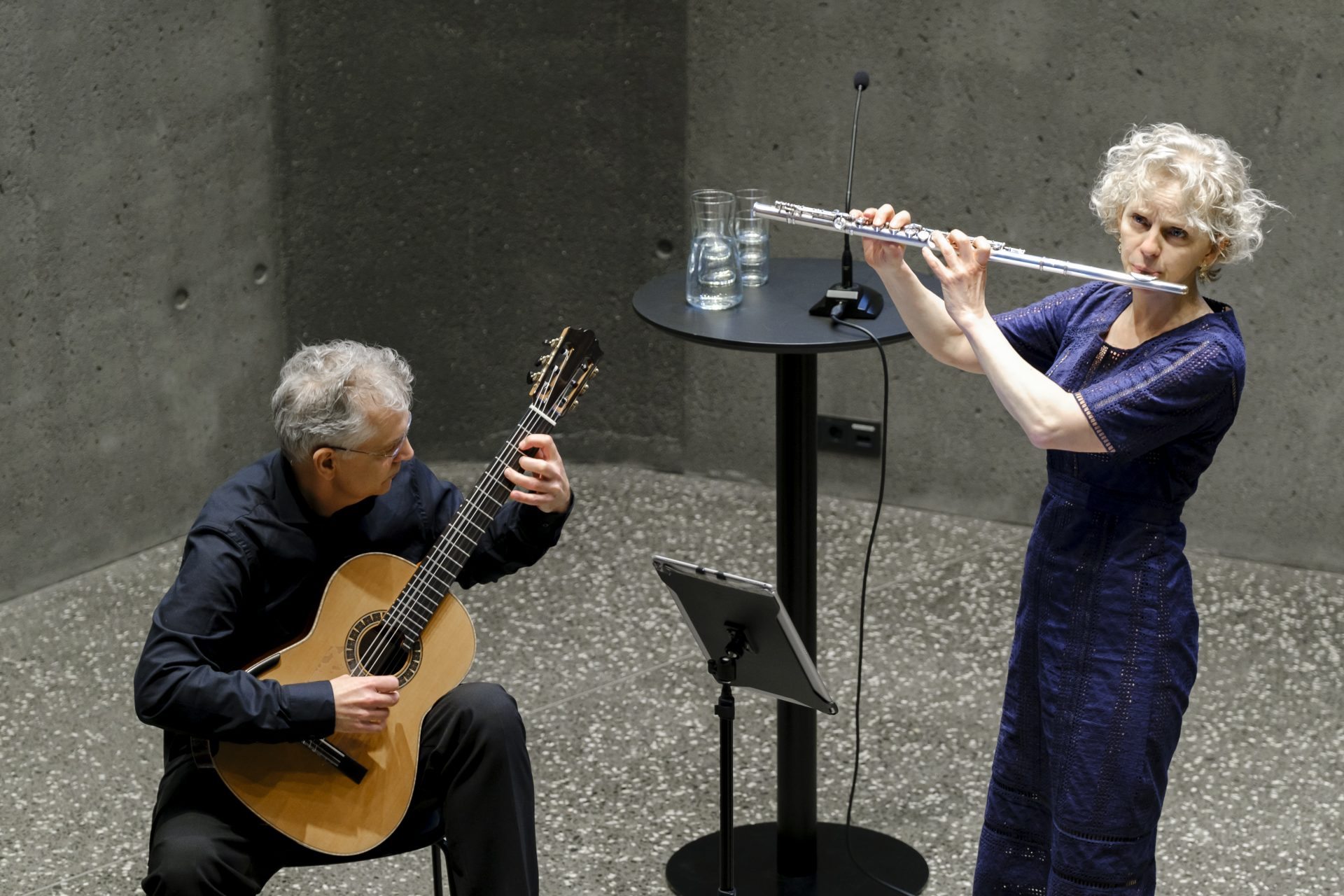 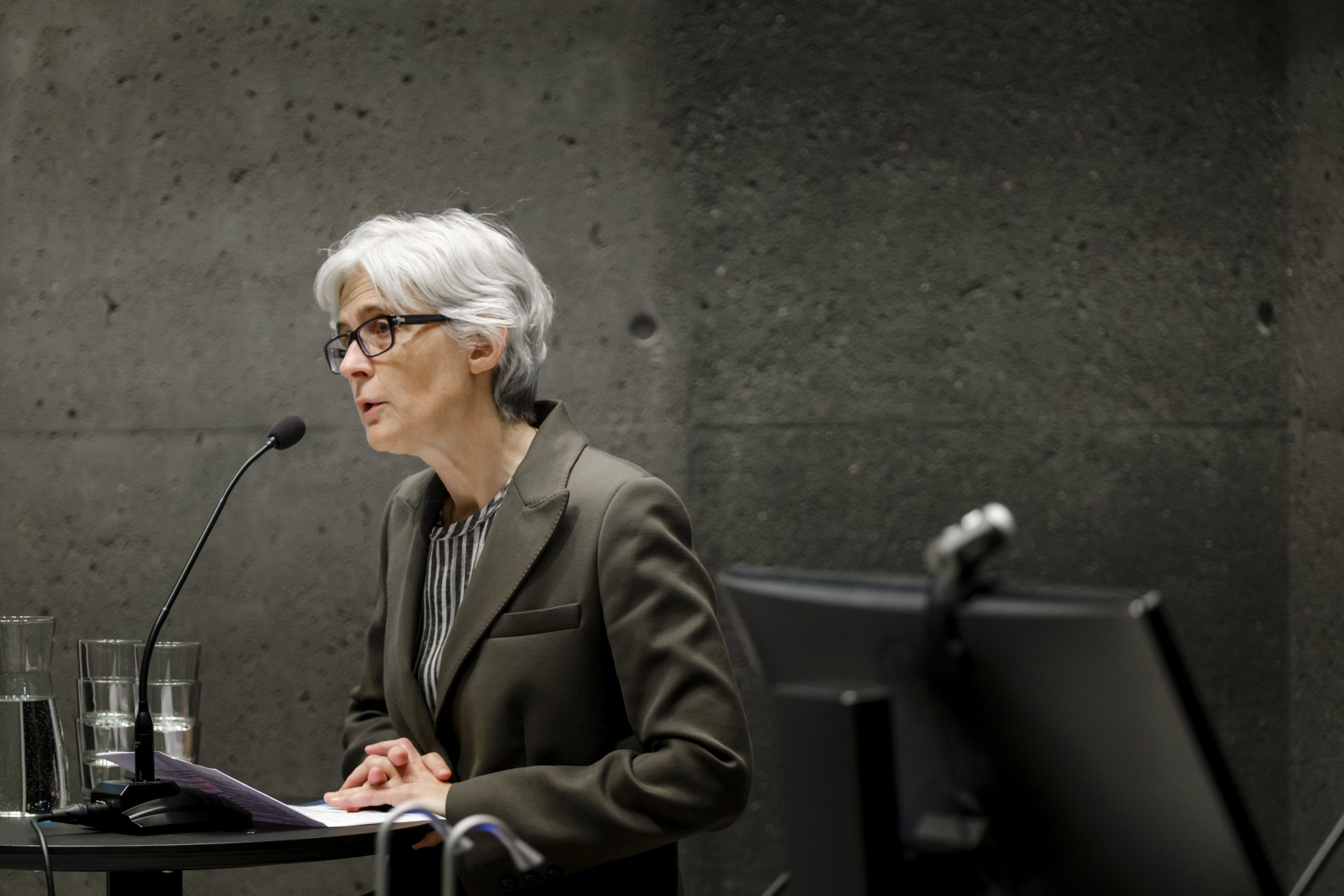 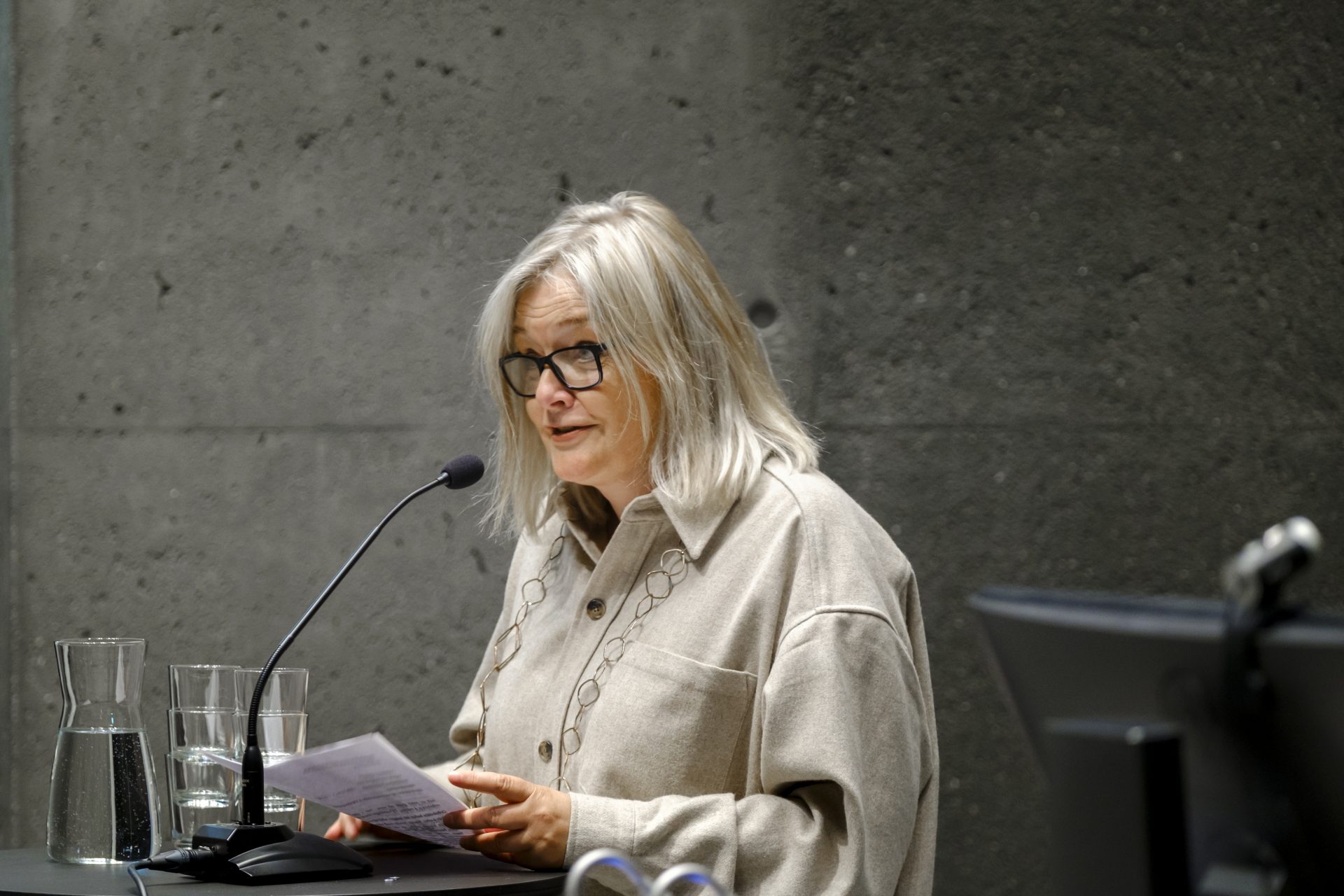 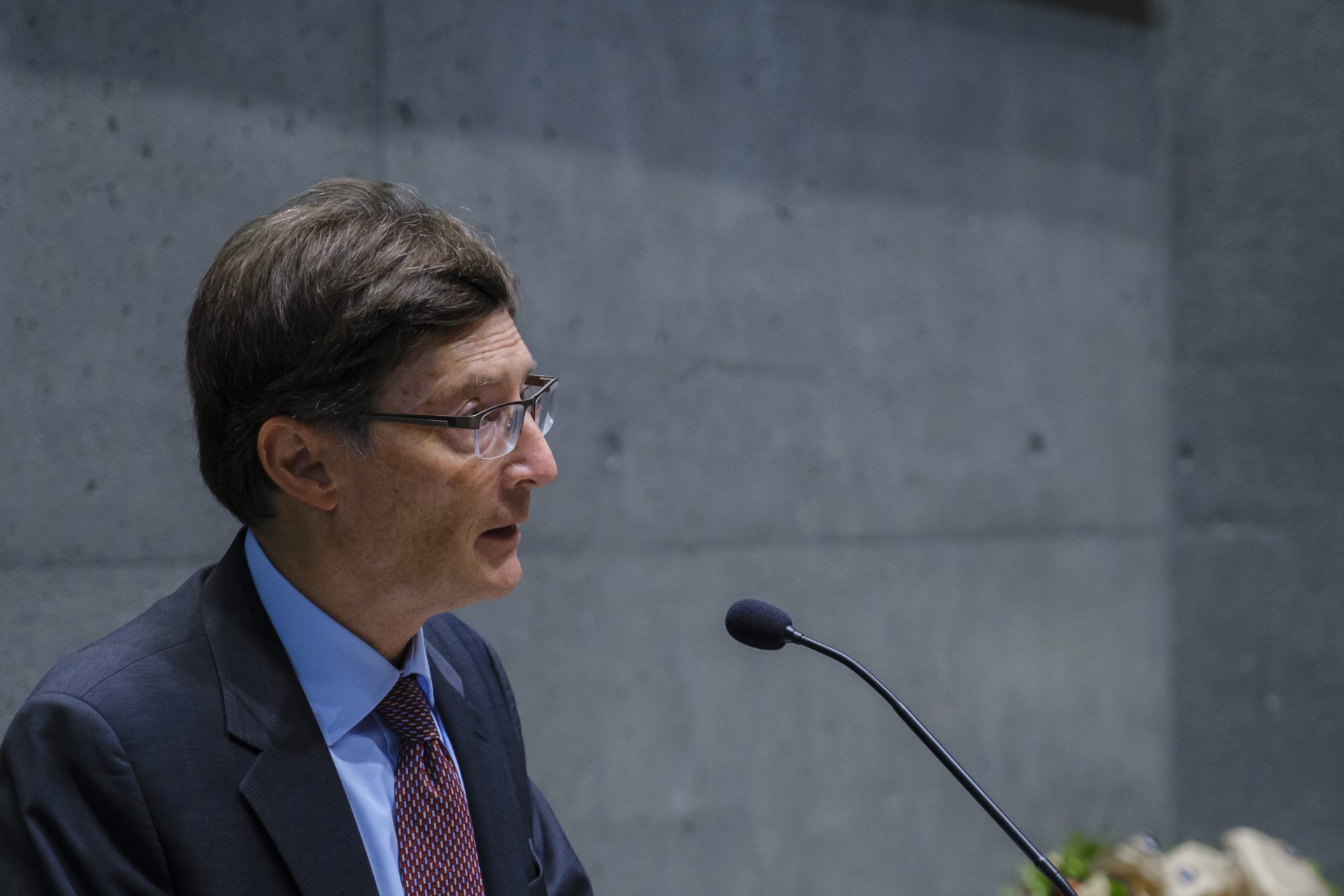 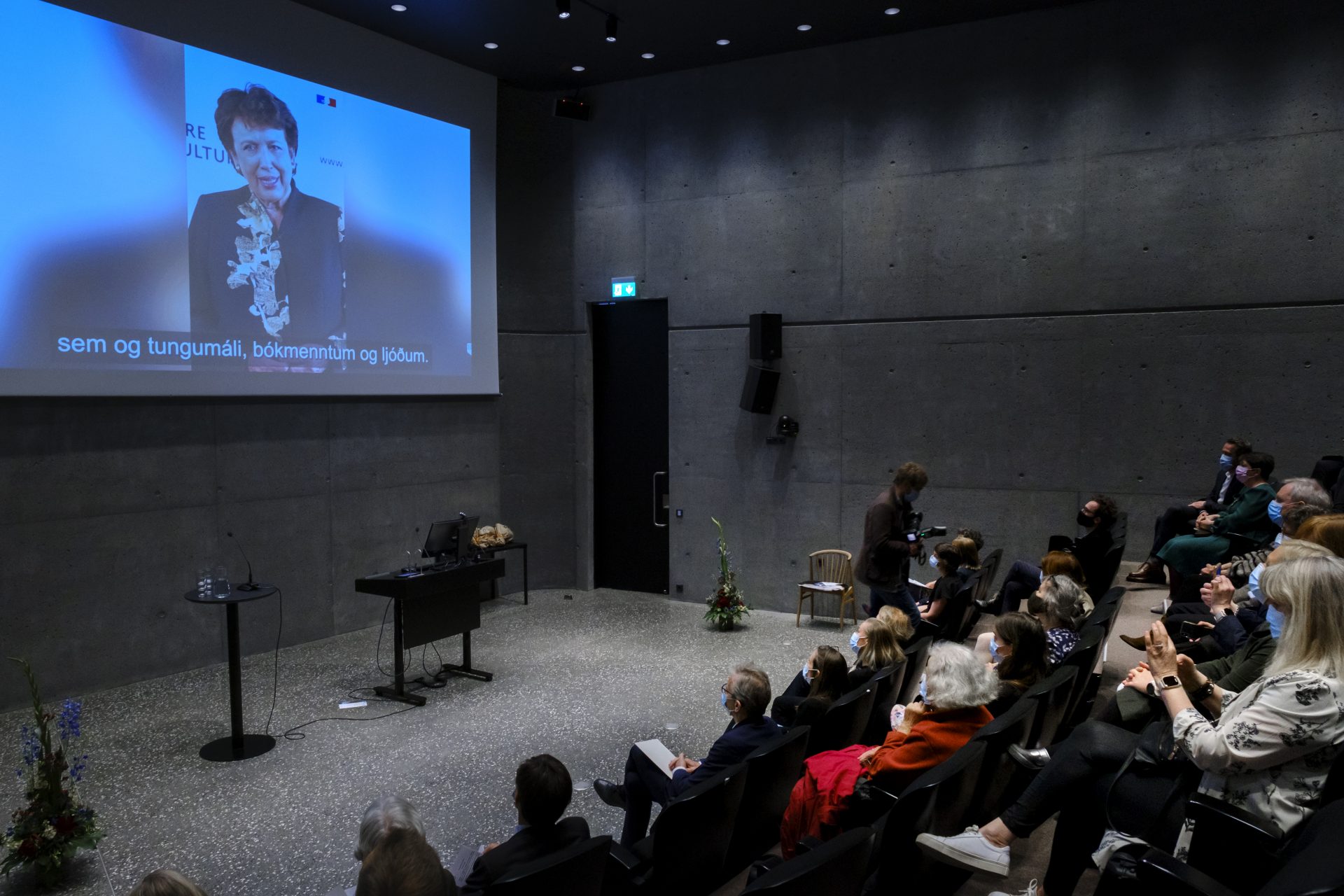 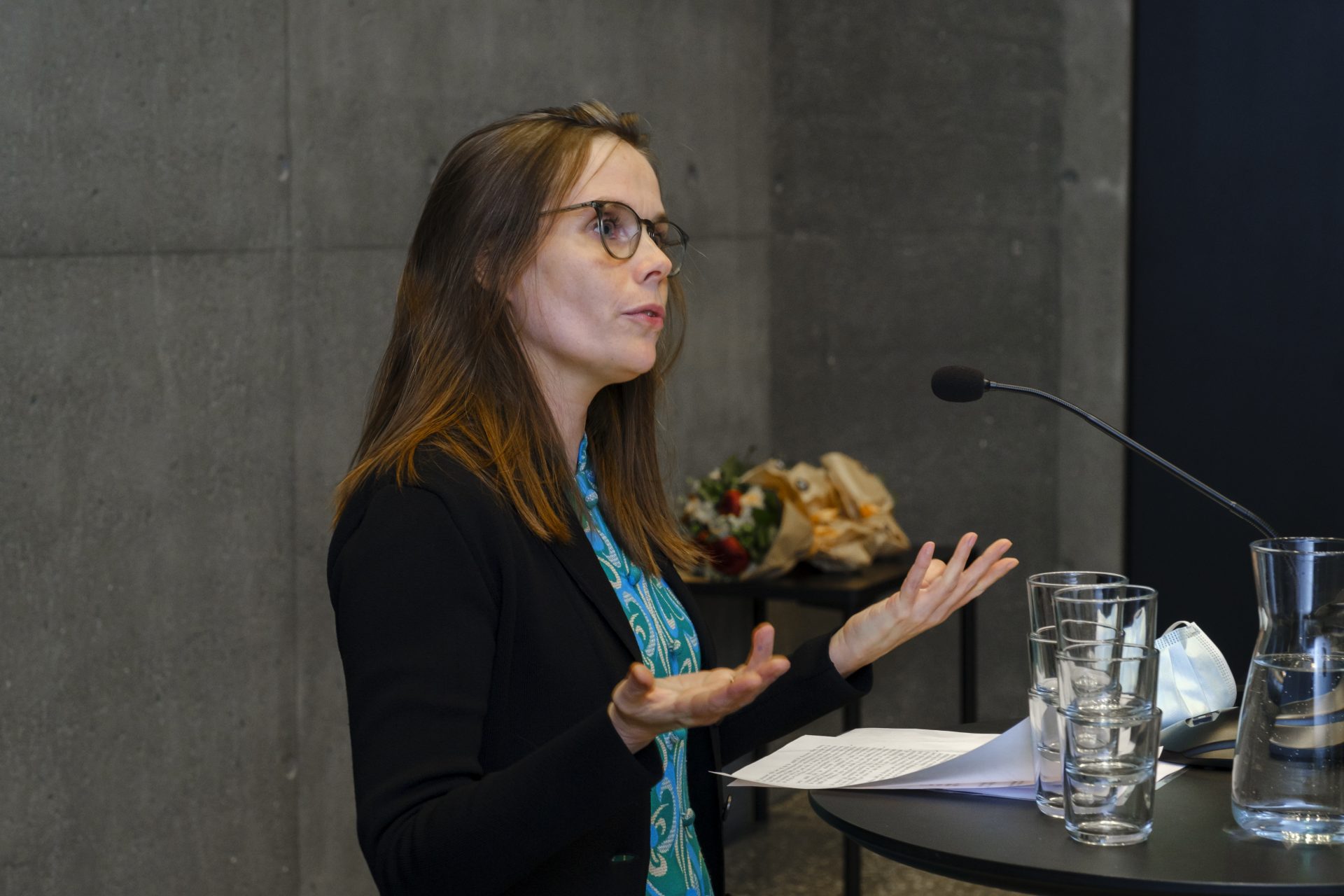 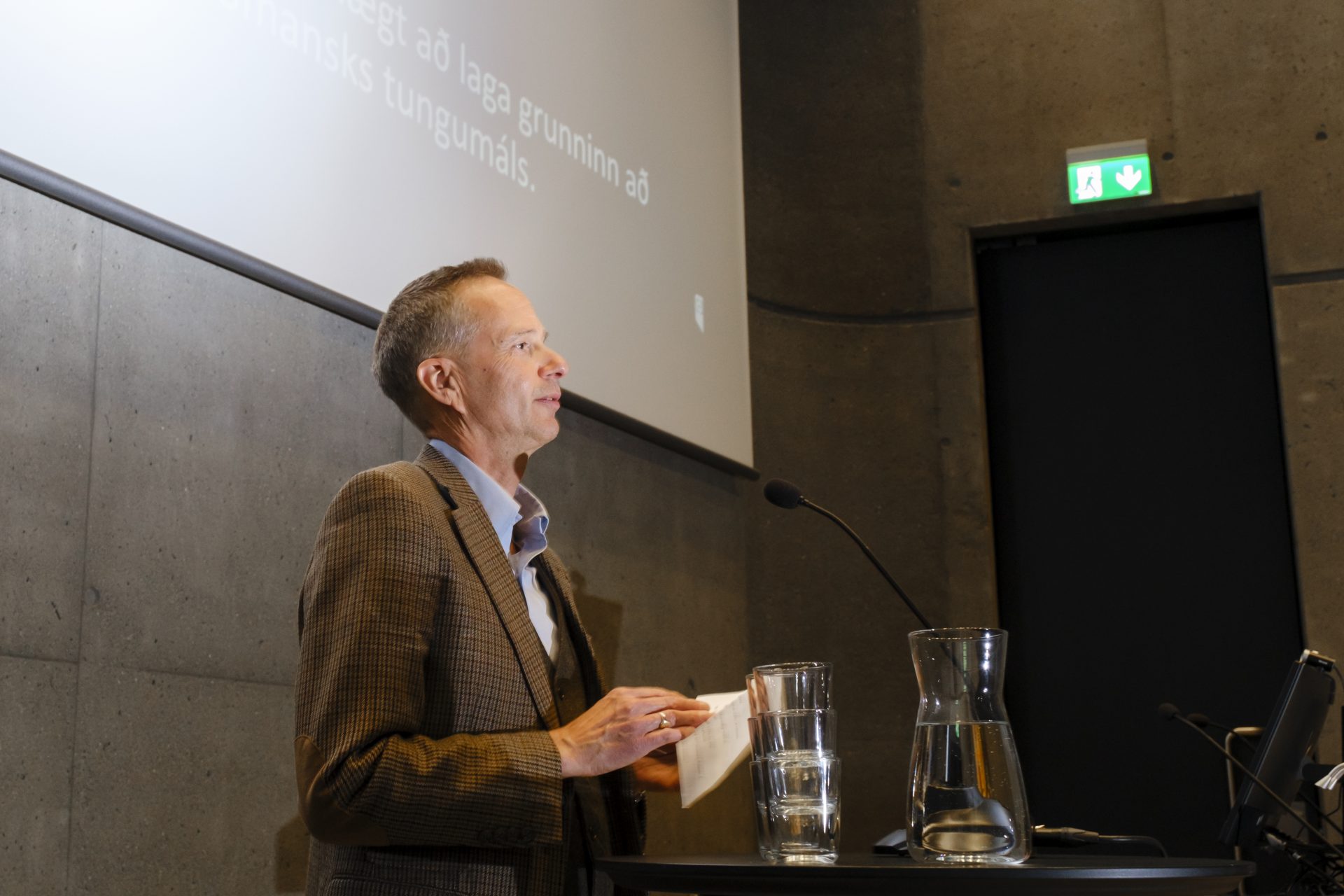 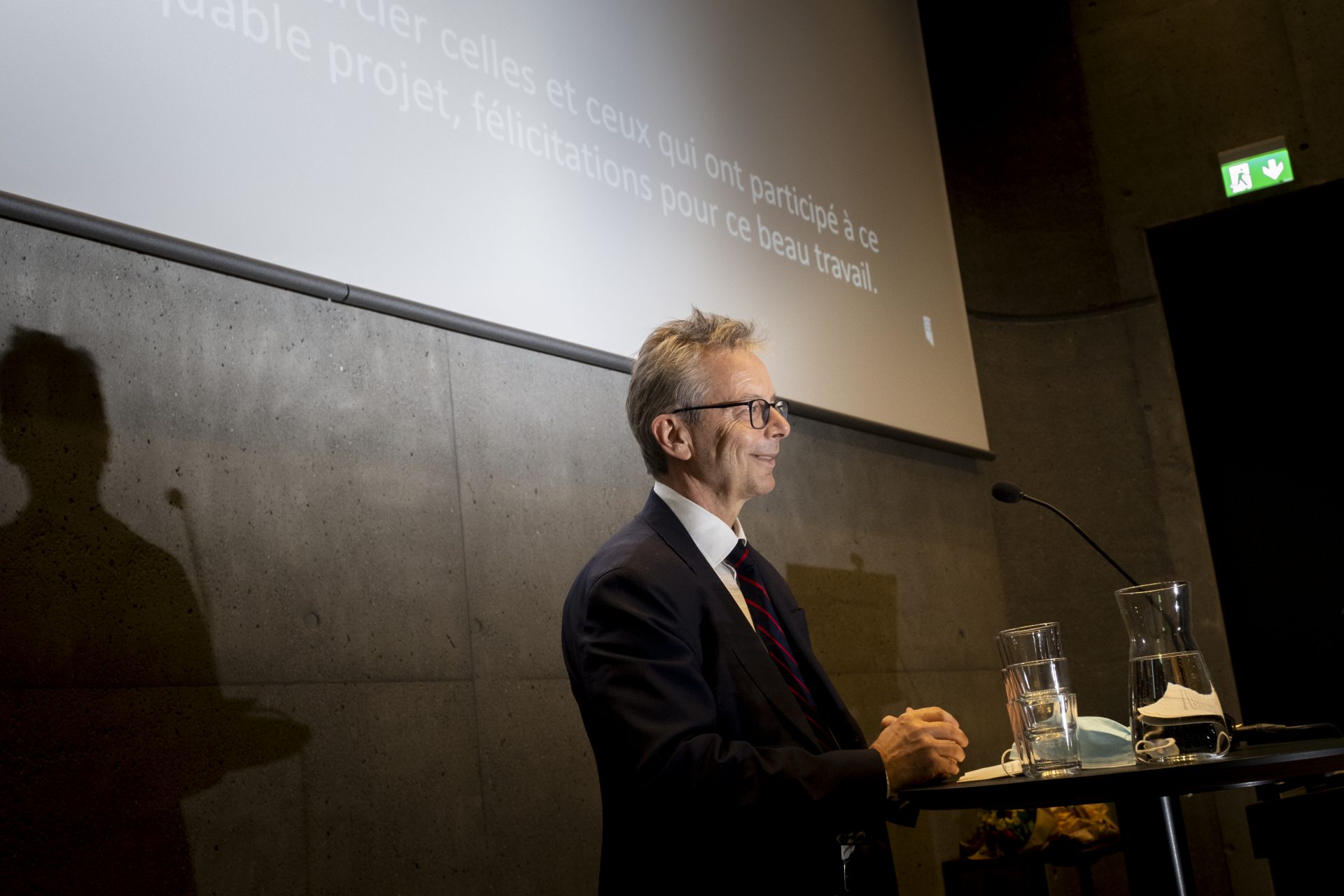 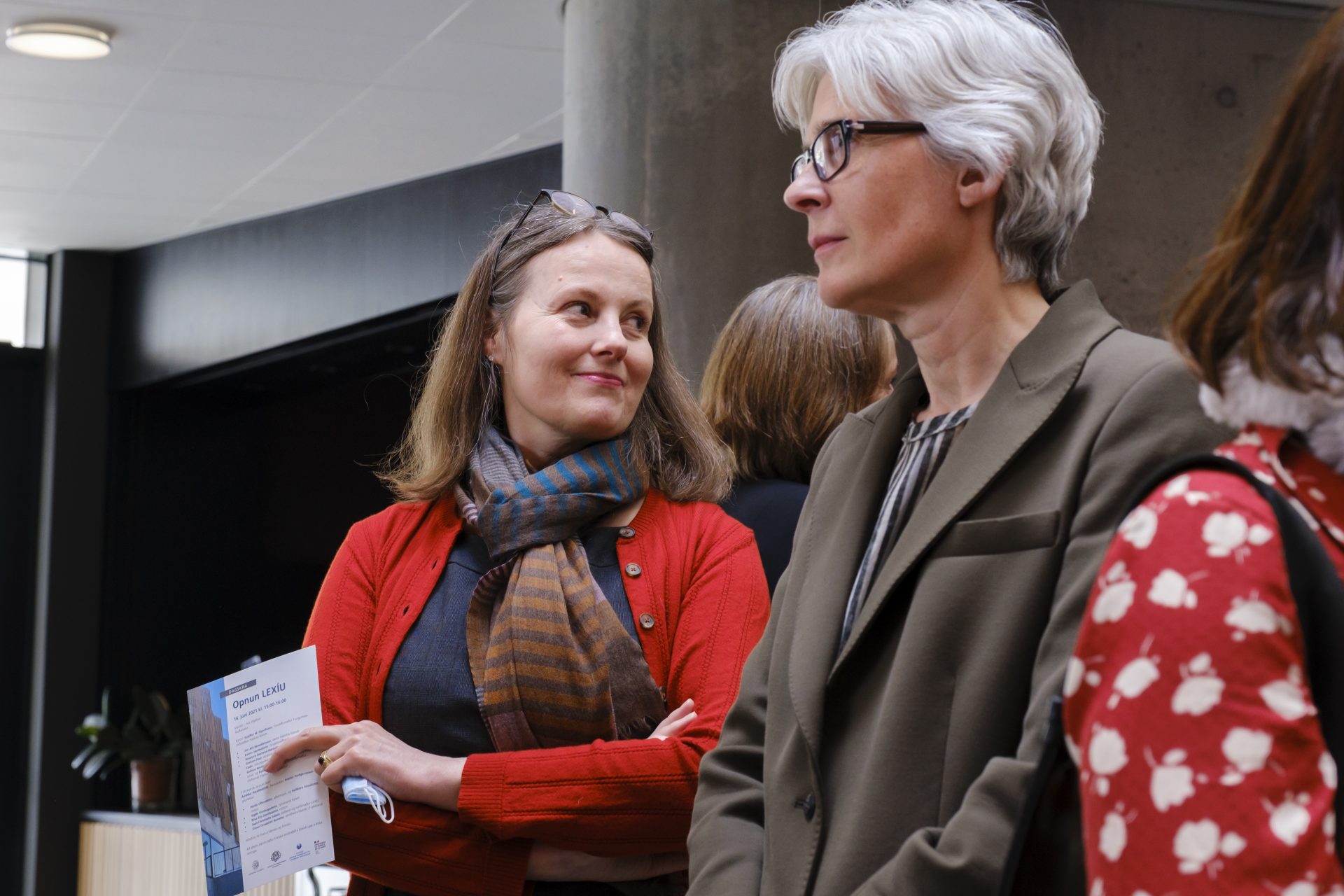 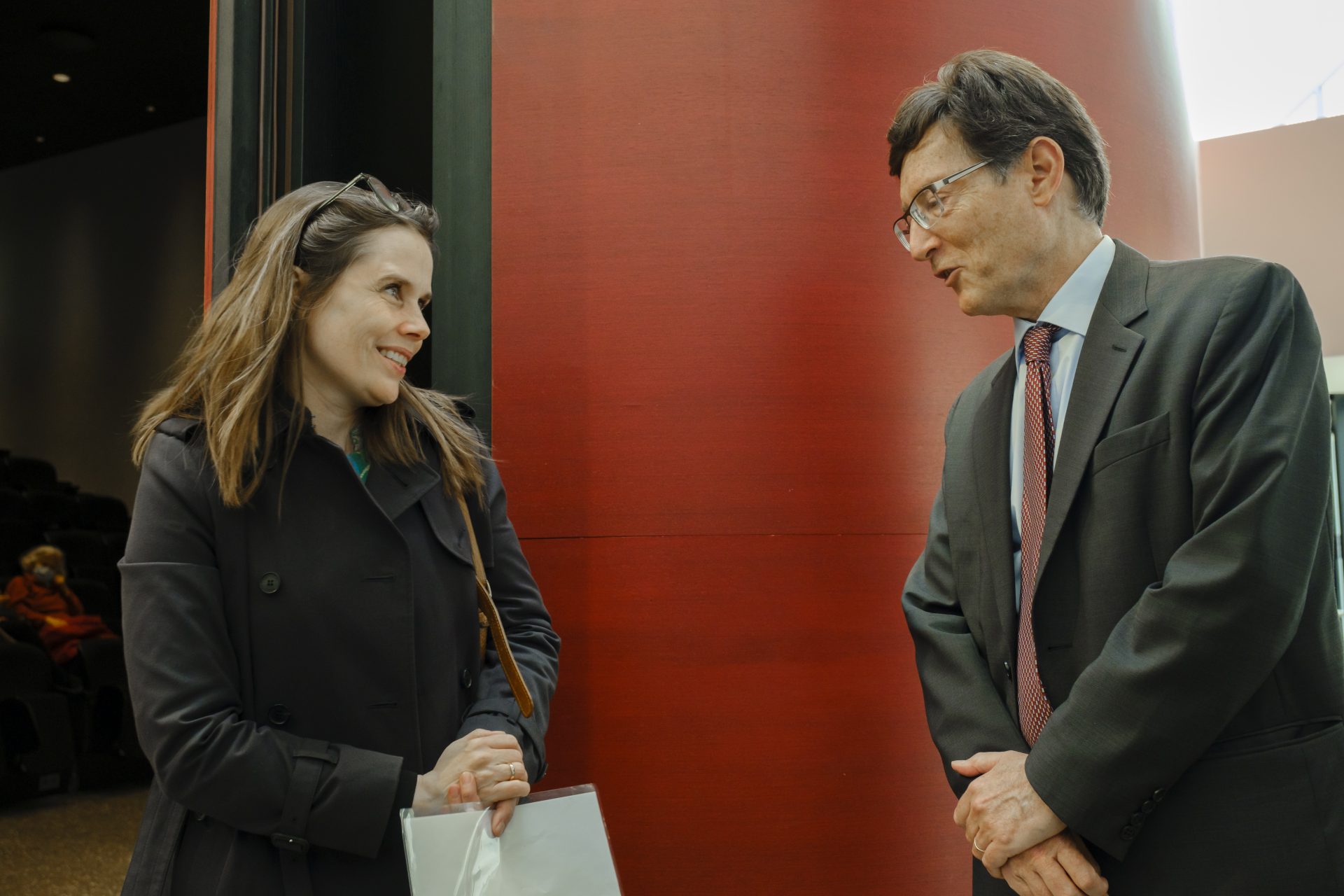 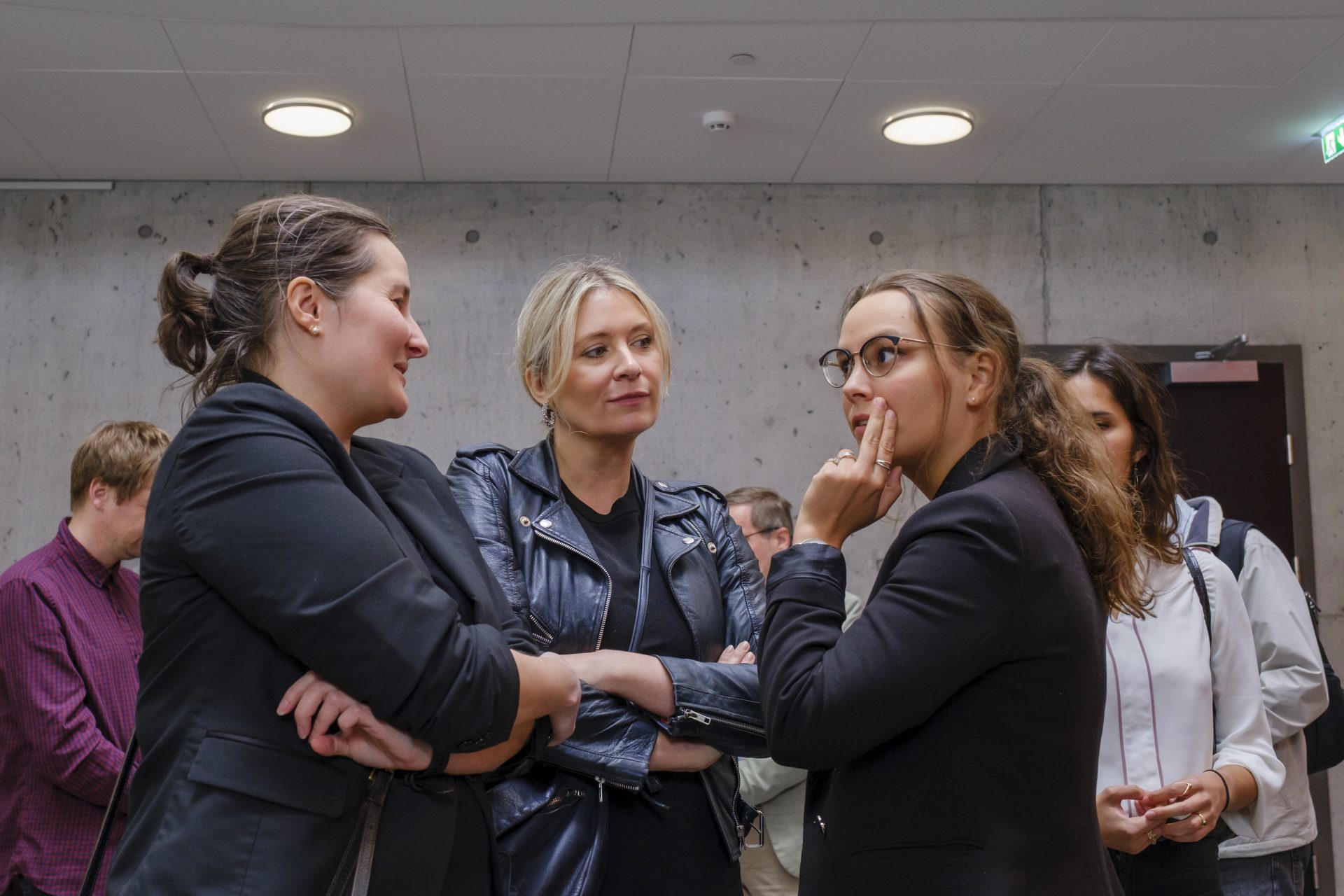 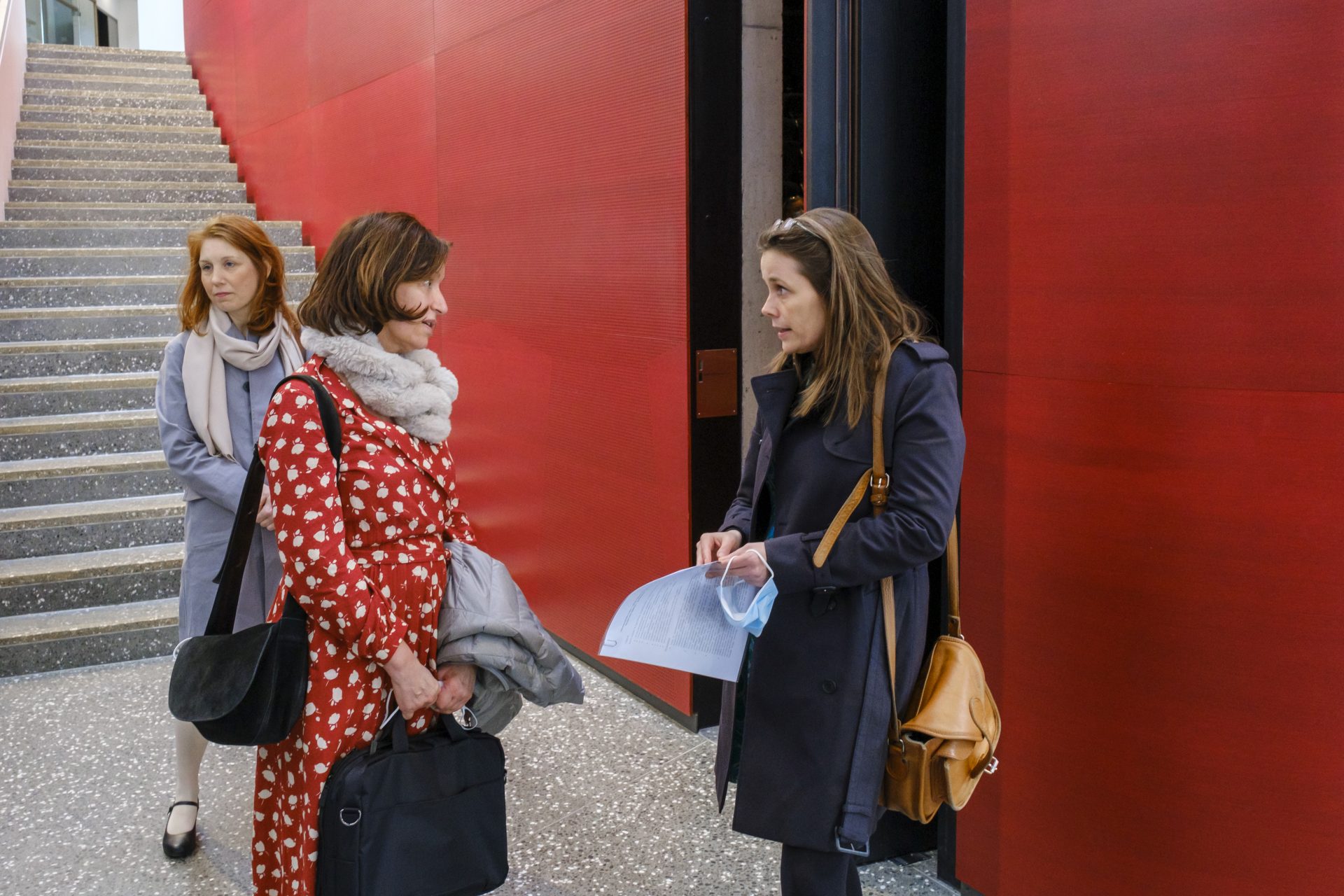 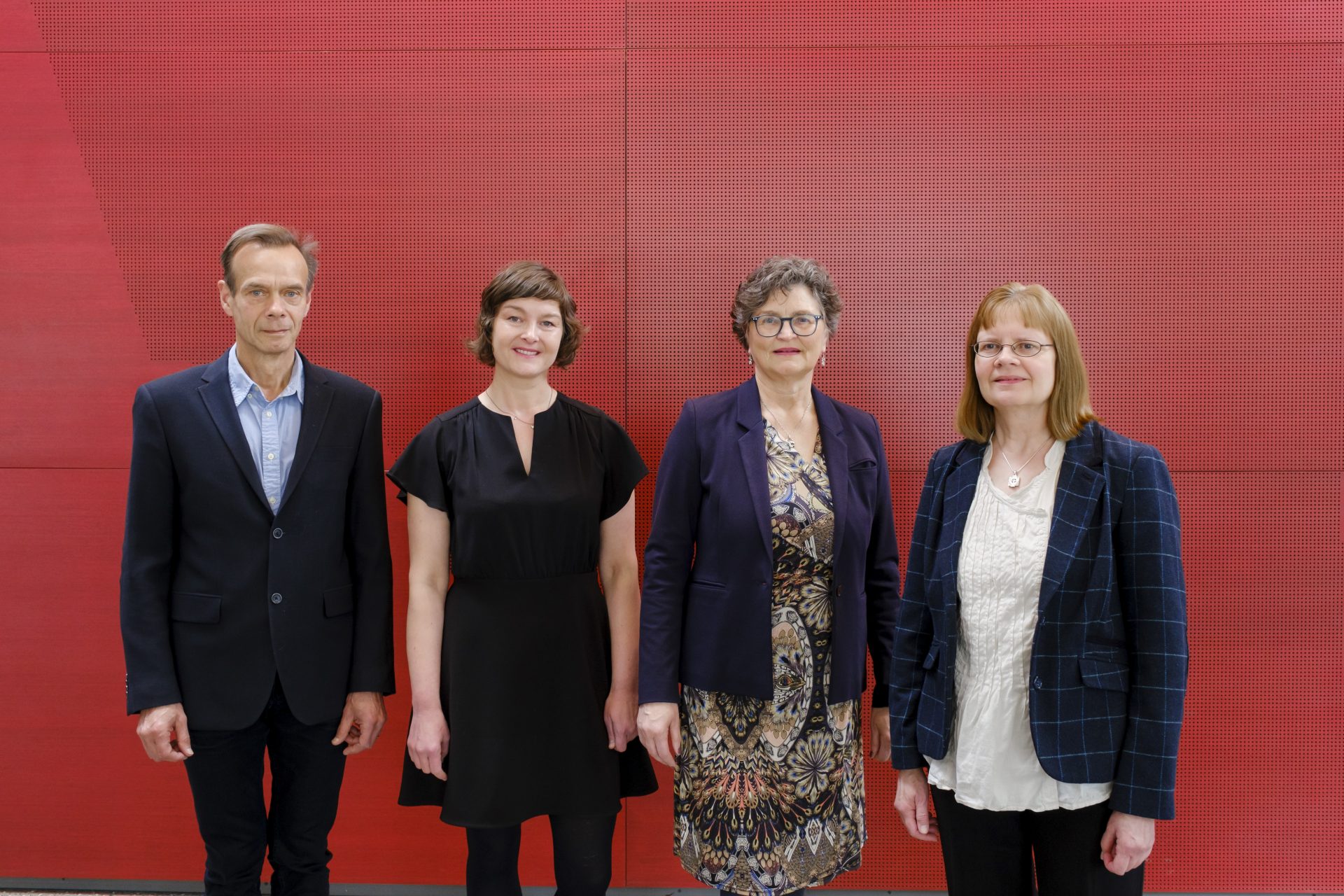 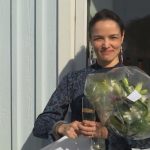 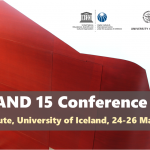