Romani histories and prospects: What can we learn from a minority language and culture?

02nóv16:3018:30Romani histories and prospects: What can we learn from a minority language and culture?16:30 - 18:30 Veröld – House of Vigdís, AuditoriumViðburður :Ráðstefna 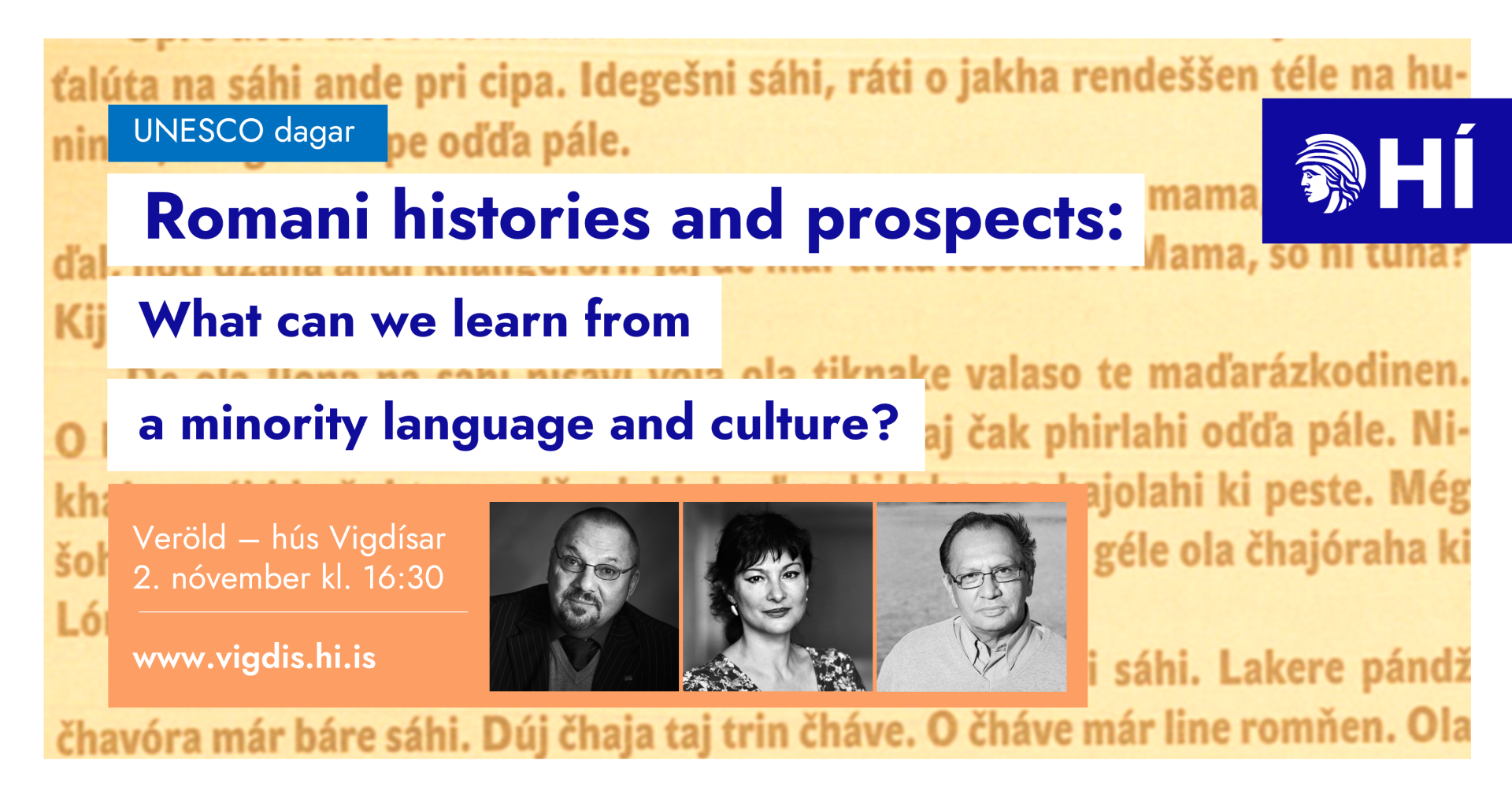 So far, so close. Polish and Icelandic Romanticism 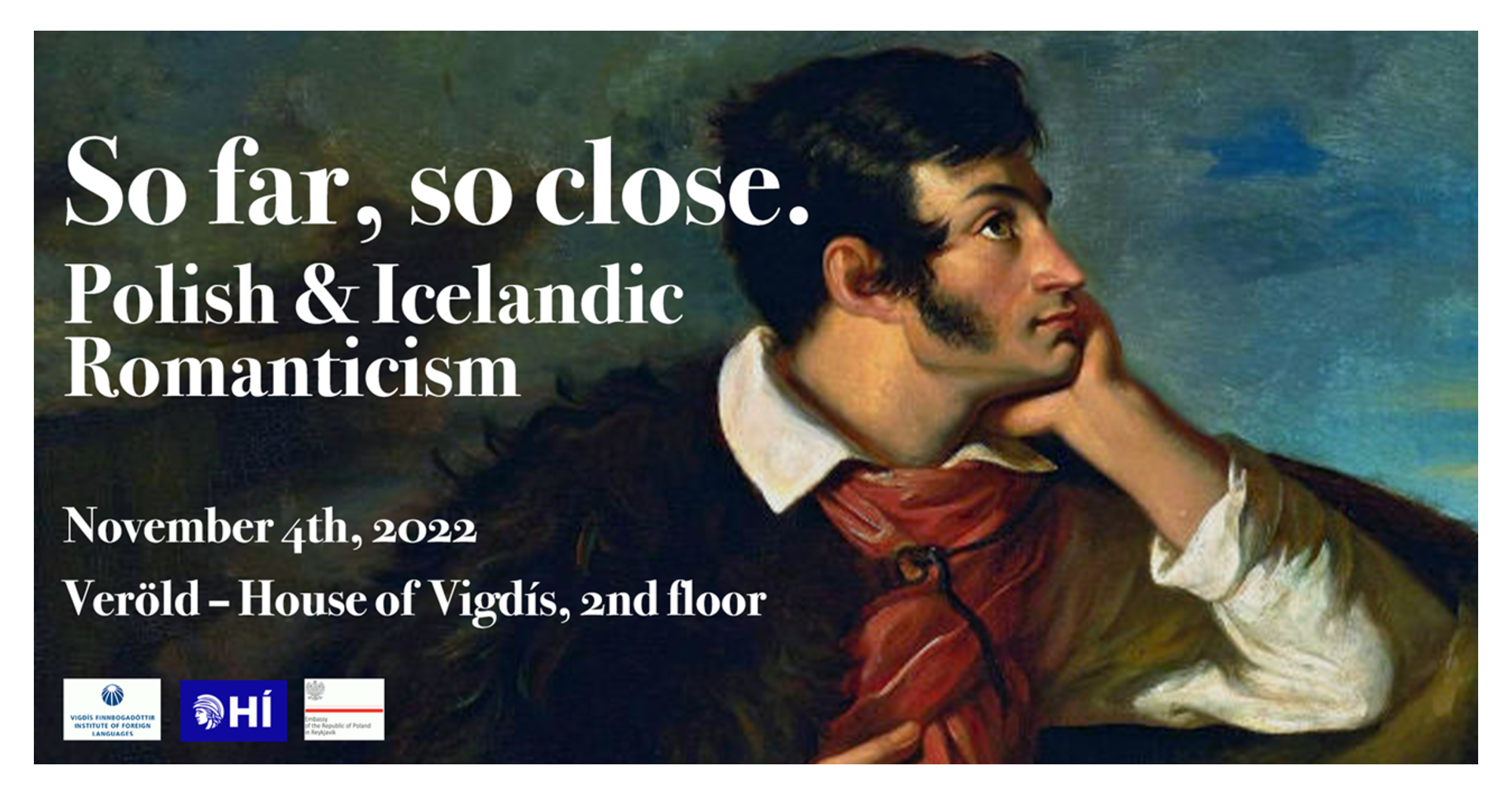 The panel discusses the particularities of Polish and Icelandic Romanticism within the wider context of Romanticism as an intellectual, cultural, and literary movement in Europe. Using Iceland and Poland as examples, the panel examines the connections between and mutual influence of Romantic movements on opposite ends of the continent.

Prof. Guðni Elísson, University of Iceland, Faculty of Icelandic and Comparative Cultural Studies, Outside and Inside of History: Czesław Miłosz, Robinson Jeffers, and Icelandic Romanticism.

Mr. Jakub Pyda, University of Warsaw, Poland and the Romantic Myth of the North. In Search of a Modern Identity.

17:30 – 18:45 Panel II:  Romanticism and National Identity in the Absence of Sovereignty

The panel focuses on the role that Romantic literature has played in shaping and reshaping national identity in Poland and Iceland. It highlights both the similarities and differences between the Polish and the Icelandic understanding of Romanticism in the context of a struggle for independence and state sovereignty.

Prof. Sveinn Yngvi Egilsson, University of Iceland, Faculty of Icelandic and Comparative Cultural Studies:  The Homeland as a Sorrowful Woman and Other Representations of Territorial Kinship in Romantic Nationalism.

Chair: Stefano Rosatti, Adjunct lecturer of Italian Studies at the University of Iceland.

The Voices and Languages of Indigenous and Minority Communities: What Can Women Leaders Do? 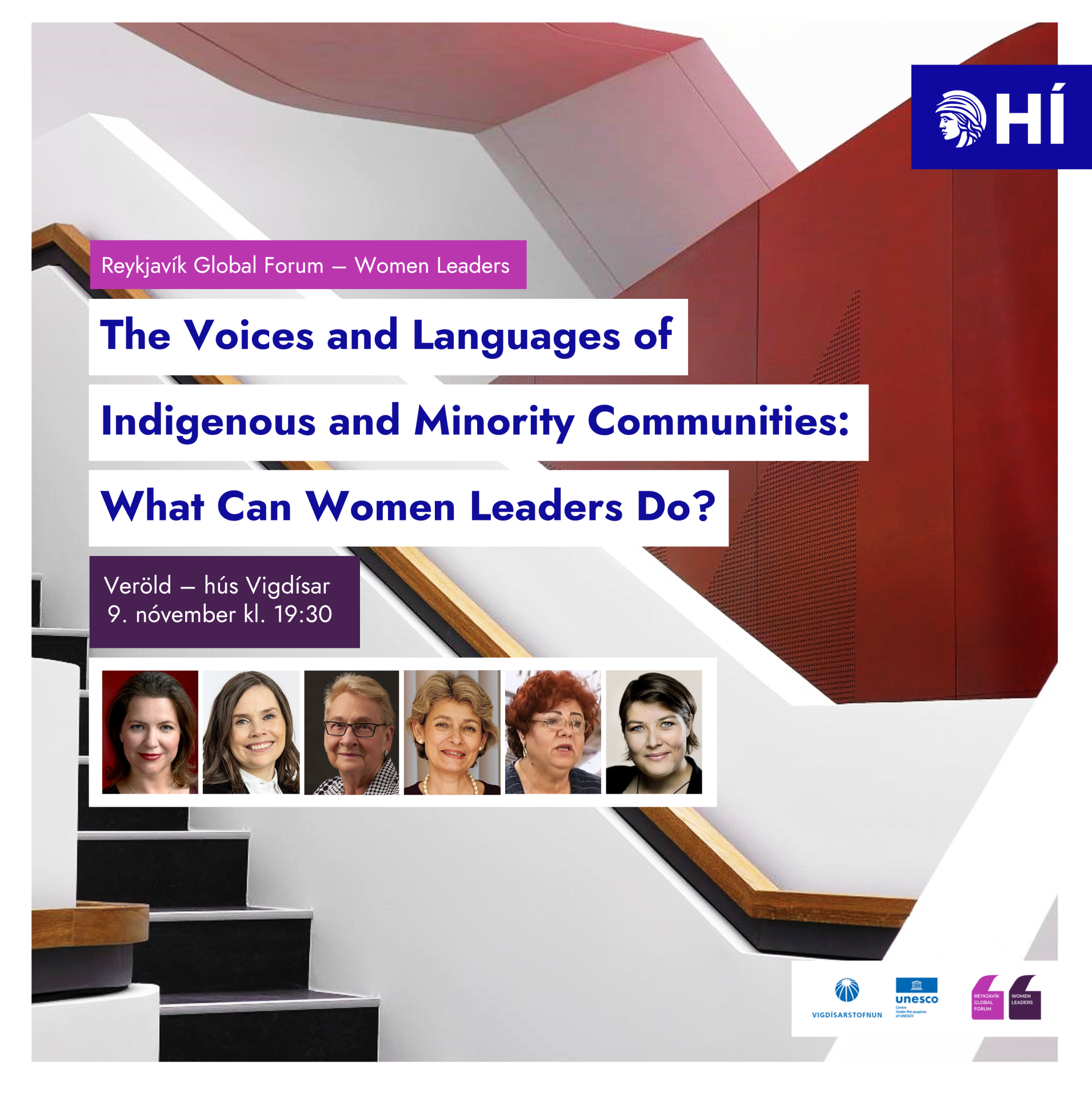 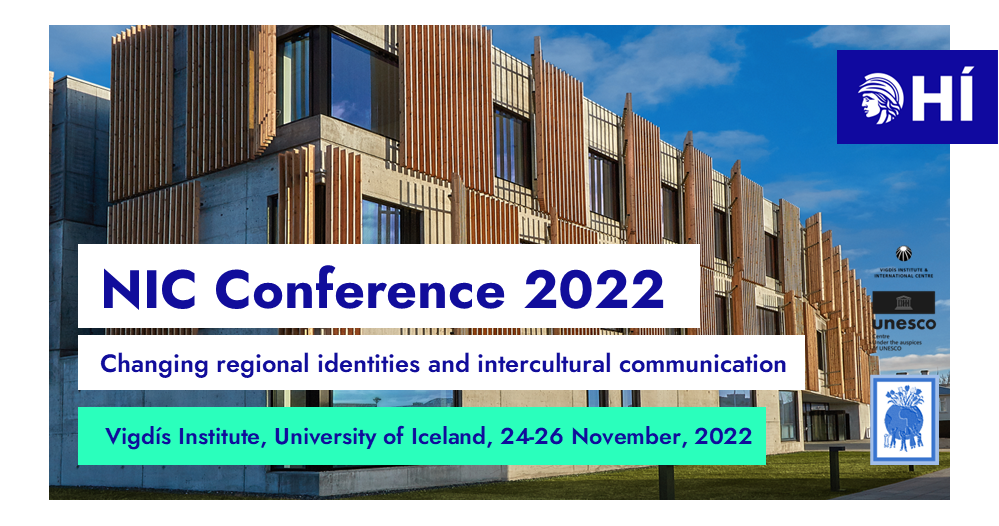